Too much workload detrimental to producing genuine all-rounder, VVS Laxman

Kolkata, April 22: Former India batsman VVS Laxman on Thursday (April 22) said the heavy workload of modern-day cricketers is becoming a major hurdle in the country's hunt for an all-rounder who can be comparable to the legendary Kapil Dev.

Players like Hardik Pandya have been compared with Kapil, the country's first World Cup-winning captain. But Laxman feels it is not easy for anyone to match up with both the bat and ball given the workload.

"It's a very difficult role being an all-rounder. Kapil paaji was someone who could take wickets and score runs. He was the ultimate match-winner for India. But with the amount of workload nowadays, it's very, very difficult," Laxman said during a YouTube launch of a book written by Boria Majumdar at "Tata Literature Live Sports Yatras".

Without naming Hardik, Laxman said: "There were some glimpses from some players, because they were focusing a lot on both the skills, ultimately with the amount of workload and matches the Indian team plays in three formats, it's very difficult to manage.

"That player who has the ability to become a genuine all-rounder unfortunately gets injured and he has to compromise or he has to take a decision on either batting or bowling," said the former stylish batsman. 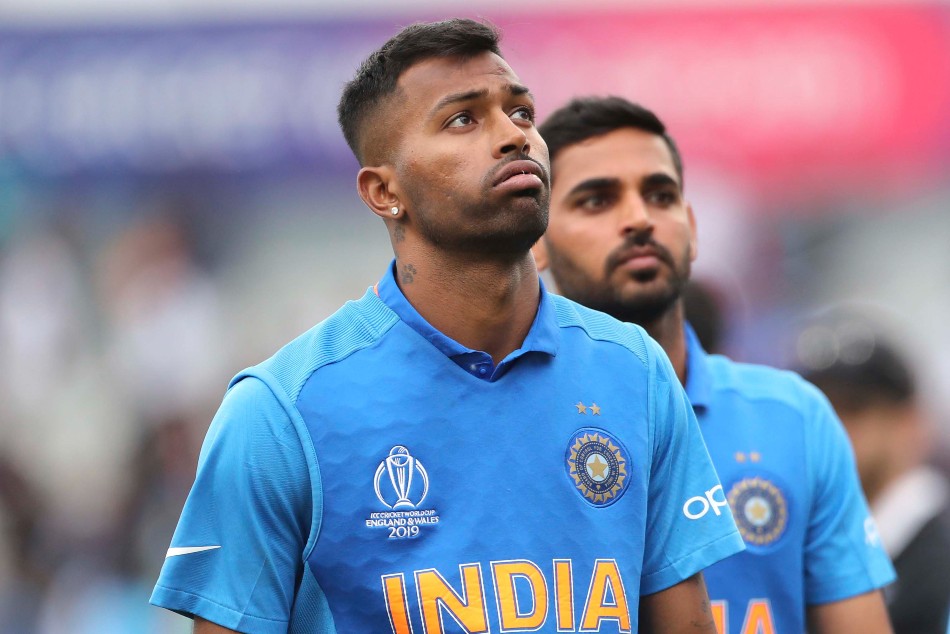 IPL 2021: MI vs DC: Hardik Pandya injured during ODI series against England, may not bowl in IPL 14

Coming from a lengthy layoff due to a back surgery, Hardik did not bowl for Mumbai Indians in the IPL last season in the UAE. In the ODI series against Australia, Hardik bowled five overs but did not play the ensuing Test series Down Under.

Hardik did not play in the four-match Test series against England earlier this year. He bowled in the subsequent T20I series, but did not do so in the first two ODIs against England. He returned to bowling duties in the final ODI. He has also not bowled for MI in the ongoing IPL season so far.

Laxman also said that it was "not right to compare any sort of all-rounder with the legendary Kapil". 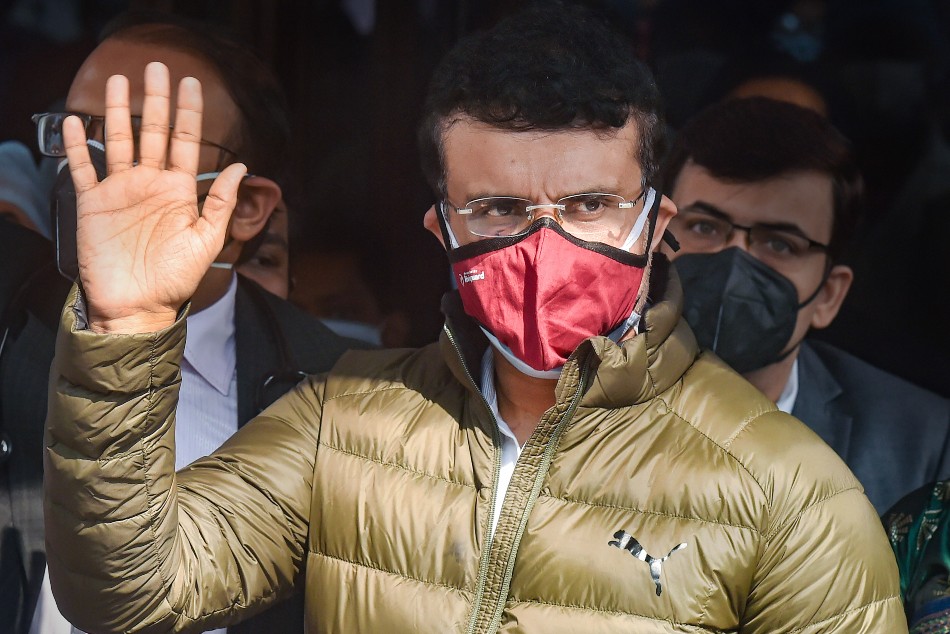 I am obsessed with Rishabh Pant, he is an absolute match-winner: Ganguly

Laxman also backed Rishabh Pant to be India's first choice wicketkeeper for the T20 World Cup at home in October-November.

"India is spoilt for choices. The way Sanju Samson has batted, kept and led Rajasthan Royals (in ongoing IPL), even though he did not have too much of experience (in captaining) a side.

"Then there's Ishan Kishan. KL Rahul has done well whenever he got the gloves, and batted either top of the order or in the middle. But somehow I just feel Rishabh Pant is the player whom you should pick for the wicketkeeper-batsman slot. I will definitely go for Pant.

"Not only that he's really improved and impressed everyone with his keeping abilities, but as a left-handed batsman, he's someone who can take away the game from any opposition in any situation in the middle overs," he concluded.

The 23-year-old Pant, who is currently leading Delhi Capitals in the ongoing IPL, has played a major role in India's Test series wins against Australia and England with some match-winning knocks earlier this year.