The Abu Dhabi Knight Riders' squad possesses some of the mainstays from the mother franchise i.e. KKR in the IPL. West Indies all-rounders Sunil Narine and Andre Russell - who have been a regular feature of the KKR setup for the past few years - have also been picked up by the franchise for its UAE team. 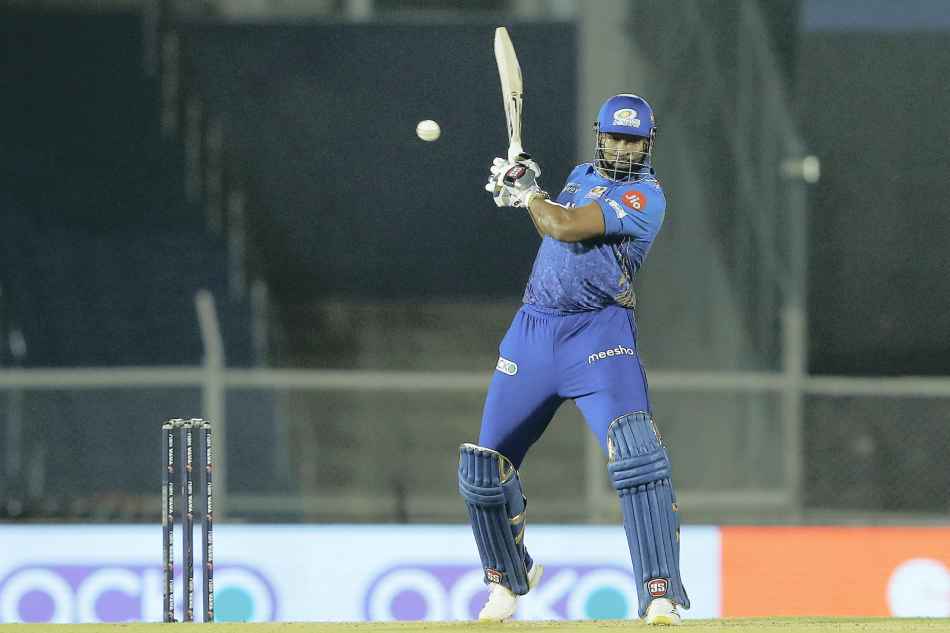 Star England wicketkeeper-batsman Jonny Bairstow - who plays for Punjab Kings in the IPL - has also been picked up in the squad. Ireland's star batter Paul Stirling, Sri Lankan seamer Lahiru Kumara and all-rounders Charith Asalanka and Seekuge Prasanna have also been included in the squad.

After announcing the squad, the team's CEO Venky Mysore said, "Firstly it's great to see that our global footprint continues to grow in line with our vision and strategy. KKR in IPL, TKR in CPL and now ADKR in the ILT20.

"It's also terrific that we have our mainstays - Sunil Narine and Andre Russell as part of the ADKR. We are really delighted that Jonny Bairstow joins the Kight Riders family and will no doubt play a huge part in ADKR's journey in ILT20. We are also delighted that Akeal Hosein, Ravi Rampaul, Ali Khan, Colin Ingram, and Seekuge Prasanna, who have been part of TKR before, are also a part of ADKR.

A big welcome to Paul Stirling, Charith Asalanka, Kennar Lewis, Lahiru Kumara, Raymon Reifer, and Brandon Glover to the Knight Riders family. The ILT20 promises to be an exciting tournament and we are looking forward to very competitive games and a lot of entertainment."