Under-pressure Malinga blames himself for T20 drubbing in India

Pune, January 12: Sri Lanka skipper Lasith Malinga has blamed himself for their drubbing in the T20 Internationals against India but admitted that leading an inexperienced side is affecting his performance.

The veteran pacer said lack of early wickets and partnerships were the main reasons behind their meek surrender.

Sri Lanka lost the third match by 78 runs to concede the series 0-2. The opener in Guwahati was washed out.

"We lost 2-0. I have to perform well, because I have experience playing T20 cricket, but I didn't get a single wicket in this tournament, that is why we are in this situation, 65-70 per cent (of the times)," said the 36-year-old Malinga, who returned figures of 0/40 and 0/41 in Pune and Indore, respectively.

"I am the most experienced player in the team in T20s. Yes, I have the pressure to get wickets because I am a wicket-taking bowler, but I feel if we want to win the match we have to get one-two wickets early in first six overs, we didn't get that in this tournament," he rued. 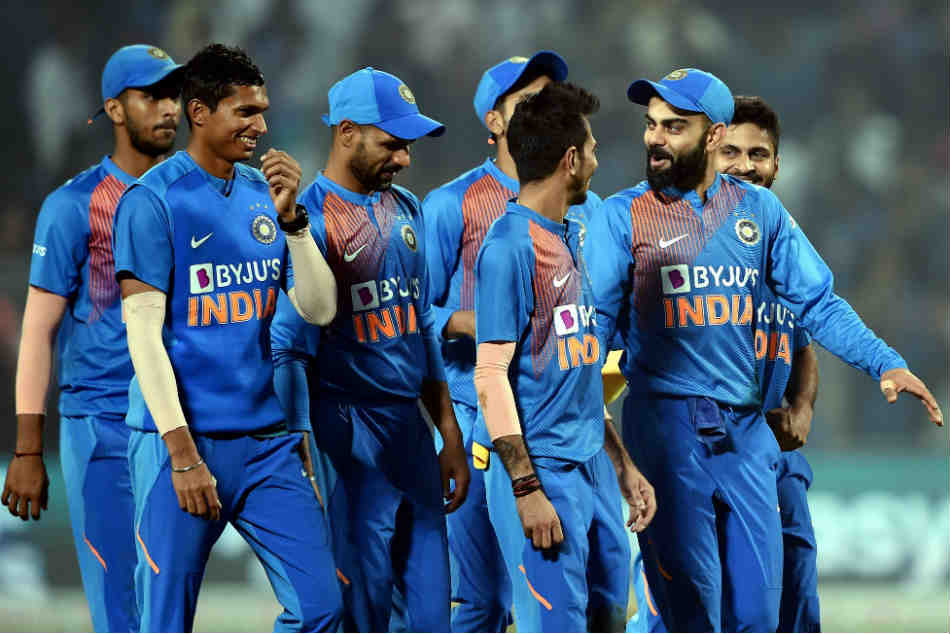 India vs Sri Lanka: Key takeaways for Virat Kohli and his band from T20I series

Malinga, who played 82 T20s, stressed that partnerships are an important aspect in T20 cricket, which his team failed to form.

"The top order is important and Indian top order got good partnerships. Partnership is important in T20 game. Because people (players) are thinking it is 20 overs, like we have to hit every single ball.

He said that his players needed to learn the art of building an innings.

"They can bat and they can hit shots. But they've to learn to build an innings. That we are lacking. Last one and half/two years, we didn't have that luxury.

"Previously, we had Sanga (Kumara Sangakkara), Mahela (Jayawardane) and Dilshan they knew how to build an innings. The young players are talented, they want to play their shots, but sometimes they have to be calm and handle the situation. That part is lacking," added the Sri Lankan skipper. 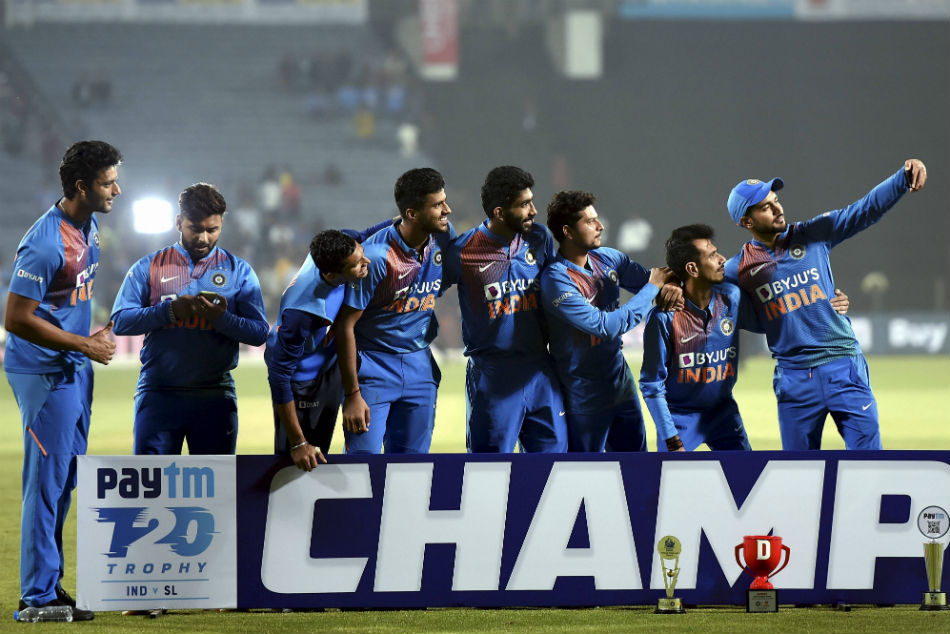 Malinga, who himself had a torrid time with the ball, identified it as one of the reasons for the reverses.

"Going forward, I am looking forward to get my job done. I can't give excuse to others (on non performance) as I have wicket taking variations, skills.

"I have experience of playing franchise cricket but, at the end of the day, in this tournament, I did not do anything for the team."

Admitting that the pressure of captaincy affects his performance, Malinga said in 2014, it was not the case as there were experienced players.

"Captaincy means, when we have experienced players who can handle situations, it is very easy to do the job. But now I don't have that luxury.

"When I was captain in 2014, I had Mahela, Sanga, Angelo (Mathews), Dilshan, we had lots of experienced players who were match-winners, they knew what they needed to do. 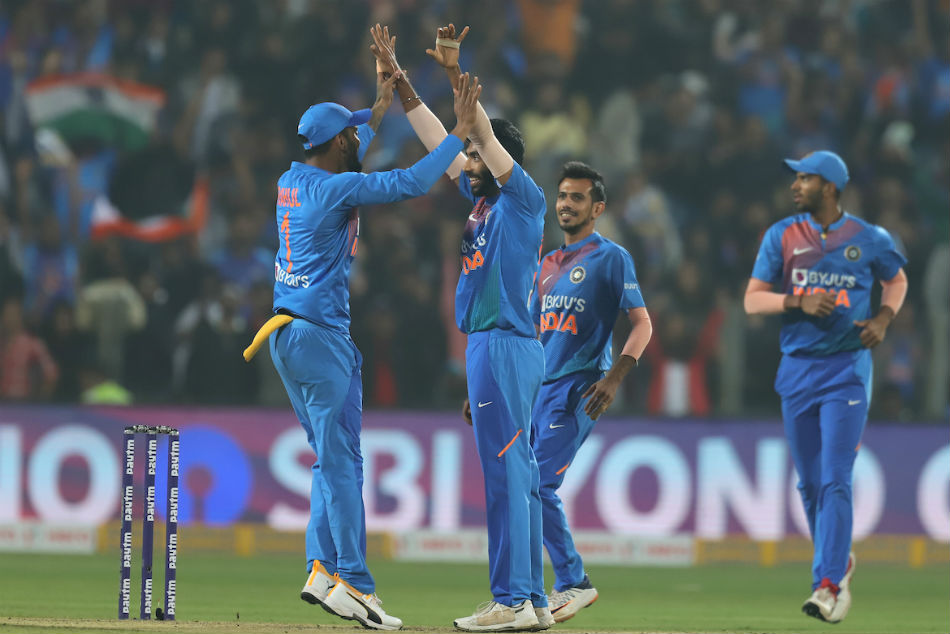 Malinga also said that India have good T20 players and playing in the IPL helped them.

"Their players are doing well and have experience of playing the IPL also. They have good T20 players and have played in these conditions so many times in their career.

"Our players did not get that much of an opportunity, but we have to give maximum opportunity for them," he said.