New Delhi, July 26: Mystery spinner Varun Chakravarthy finally realised his dream of making an international debut when he was handed the debut cap ahead of the opening Twenty20 International against Sri Lanka on Sunday (July 25) at the R Premadasa Stadium in Colombo.

Chakravarthy looked returned with decent figures of 4-0-28-1 in his debut game and his maiden international wicket on debut was that of Sri Lankan captain Dasun Shanaka. Shanaka was stumped by Ishan Kishan for 16 after the Sri Lankan batsman failed to read the line of the ball and missed it completely. Ishan was alert and dislodged the bails the moment Shanaka left the crease.

Chakravarthy started brilliantly for India as the right-arm spinner from Tamil Nadu - who plays for Kolkata Knight Riders (KKR) in the IPL - conceded just a couple of runs from his first over. 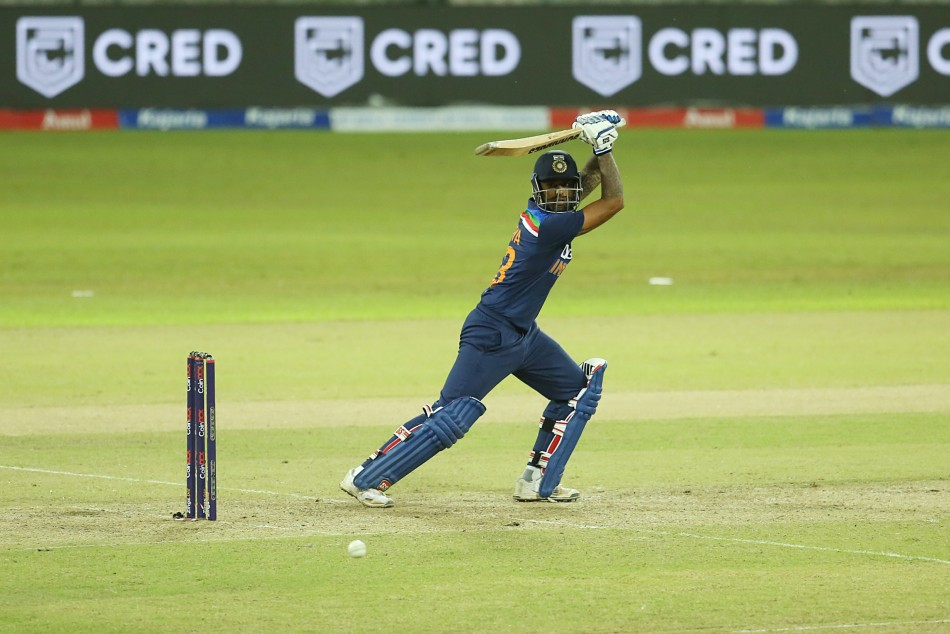 He later went on for a few runs but Chakravarthy finished with an economy of 7 and even received praise from skipper Shikhar Dhawan and many others. Former India cricketer VVS Laxman too seemed pretty impressed with the spinner's performance in his maiden game.

Laxman said, "Firstly, I am glad that he (Varun Chakravarthy) got this opportunity because twice he was already selected, but didn't play due to the fitness test and was not part of the squad. I think there's a lot of chat about the mystery surrounding his bowling.

"I was talking with the Sunrisers batsman and they are all impressed with the way and the consistency with which he bowls in different parts and phases of the match. He can bowl with the new ball, he can come and take wickets whenever the captain and the teams want to break a partnership - that means he's got an X-factor. And we just want him to get exposure of international cricket and the only way he can do that is by making him play."

Laxman however cautioned that one shouldn't expect a miracle from a player instantly and advised the fans to let the KKR spinner settle down first.

"So, I'm sure that he is really looking forward to this opportunity, but one thing which we have realised over years is to make sure you give him the opportunity. Don't expect miracles from game one. It is very important to show patience and belief in a player," added the Hyderabadi cricketer.