Manchester, July 18: Dominic Sibley maybe facing criticism for scoring one of the slowest Test centuries but former skipper Michael Vaughan says he is just the kind of player England needed. 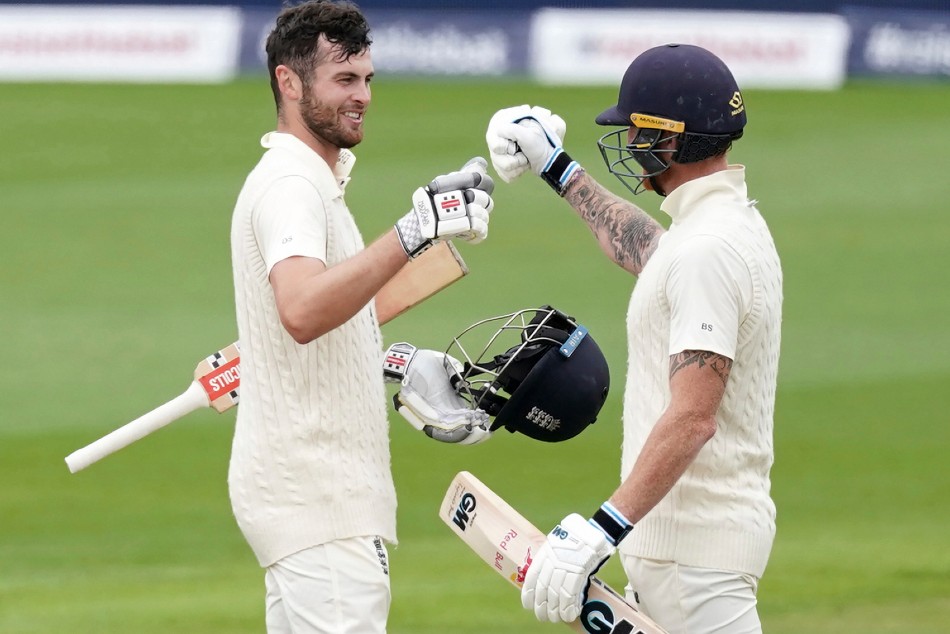 The 24-year-old scored a 312-ball century in the second Test against West Indies. It was the slowest hundred in Test cricket since November 2014, when Bangladesh's Tamim Iqbal also required 312 balls to reach three-digit mark against Zimbabwe.

Sibley played 372 deliveries in his 120-run knock. "England is a funny team to follow because we criticise them when they play flamboyantly and there were so many on social media criticising the way that Dom Sibley was playing," Vaughan was quoted as saying by 'Wisden'.

"He is absolutely right for this England team. That is exactly what England have required for a long period of time. Someone that just wants to stay in, value their wicket, bat a period of time," he added.

Vaughan, who featured in 82 Tests and 86 ODIs for England, said Sibley should not change his game and the youngster deserves a lot of credit for setting the foundation for the side's flamboyant players to play their game.

"Give the likes of Ben Stokes, Jos Buttler, Ollie Pope, these flamboyant players the foundation to go and play their way. So Dom Sibley deserves a lot of credit for just sticking to his game, I don't think he should change.

"I don't think there is too much wrong with him, maybe he could bring in an off-side game or two just to try and put more pressure on the bowlers when he is set and he gets in," he added.

After losing the series opener by four wickets at Southampton, England took control of the second Test with Sibley (120) and vice-captain Ben Stokes (176) putting forth superb performances with the bat.

England skipper Joe Root declared the first innings at 469-9, following which his team went on to claim the wicket of West Indies opener John Campbell leaving the visitors at 32-1 at stumps on day two.

"England have played the right game here. They've played with patience, they have put up a score on the board, and now it is down to the West Indies. I believe there is a bit of rain around on Saturday, the third day.

"The West Indies, to me, looks like they are going to have to bat two-and-a-half days to try and draw," Vaughan said.