London, May 16: Former England skipper Michael Vaughan on Sunday launched a sarcasm-laden counter at Salman Butt, wishing that the ex-Pakistan skipper had shown such "clarity" of thought while "fixing matches", like the one that was on display while trashing his Kane Williamson greater than Virat Kohli viewpoint.

Vaughan told New Zealand's host broadcaster Spark Sport that had Black Caps captain Kane Williamson been an "Indian, he'd be the greatest player in the world". "But he's not because you're not allowed to say that Virat Kohli is not the greatest, because you'd get an absolute pelting on social media. So, you all say Virat is the best purely to get a few more clicks and likes, few more numbers following here. 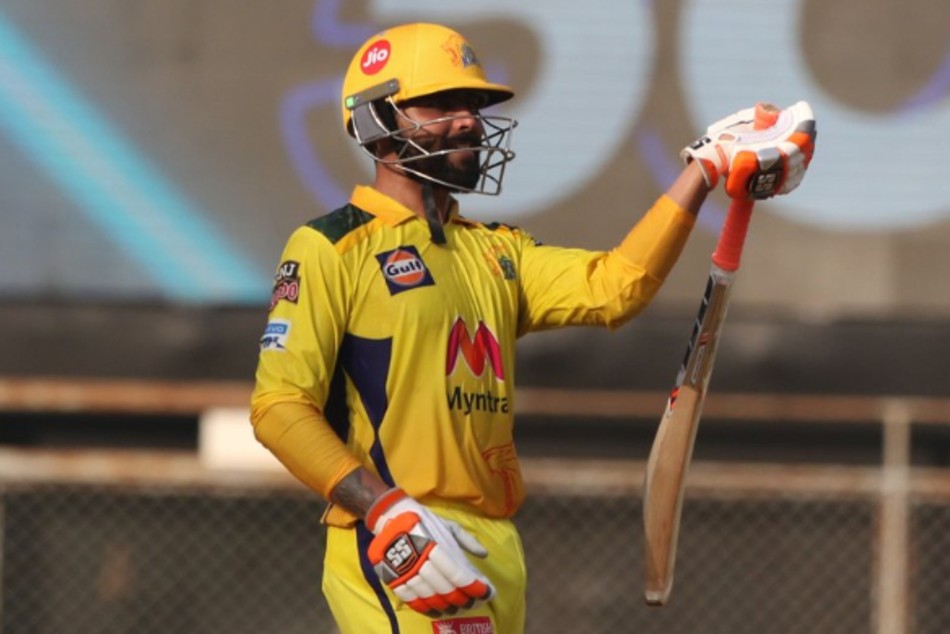 "Kane Williamson, across formats, is equally the best. I think the way he plays, the calm demeanour, his humbleness, the fact that he is silent about what he does," Vaughan said.

Speaking on his YouTube channel, Butt, who was banned from cricket for 10 years for the spot-fixing scandal in 2010, which was later reduced to five years, slammed Vaughan for stirring up an unnecessary controversy by drawing comparisons between Kohli and Williamson.

"Kohli is from a country that has a huge population. So, he will have a bigger fanbase. Moreover, no other current batsman in the world has 70 international centuries. He has dominated the batting rankings for a long period because his performances have been outstanding. So, what is the need of this comparison," Butt said.

"And who has compared the two? Michael Vaughan. He was a fantastic captain for England ... but his output wasn't on par with the beauty with which he used to bat. He was a good Test batsman but never scored a single century in ODIs.

"Now, as an opener, if you been the captain and have played 75-odd matches (86 ODIs) and haven't scored a century, then there is no fun in discussing the records. It's just that he has a knack of saying things that stir up controversies. Also, people have a lot of free time to stir up debate on any given topic," he added.

An irate Vaughan retorted that he wished Butt had such a clear mind when he was caught for spot-fixing in 2010 in a Test against England.

"No idea what the headline is ... but I seen what Salman has said about me ... that's fine and he is allowed his opinion but I wished he had such a clear thought of mind back in 2010 when he was match fixing!!!," Vaughan tweeted.