England paceman Archer – who took two wickets as South Africa were limited to 72 for four at the start of their second innings – finished his day with a pair of beamers, though the second delivery was not given as a no-ball despite apparently being called as one by square-leg umpire Paul Reiffel.

With the umpire at the bowler's end, Chris Gaffaney, having not given a signal for no-ball, however, the officials elected not to make Archer send down an additional delivery. 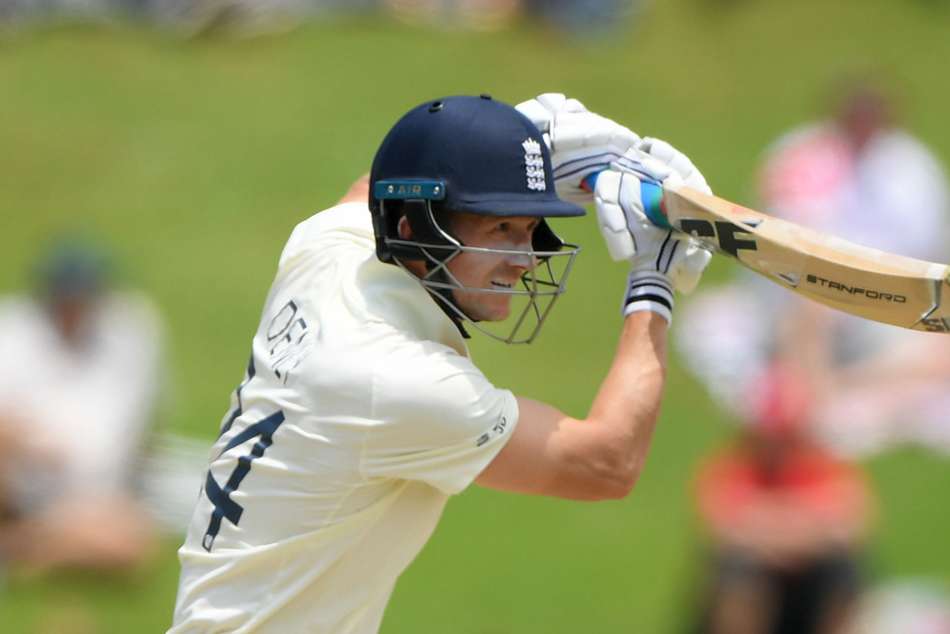 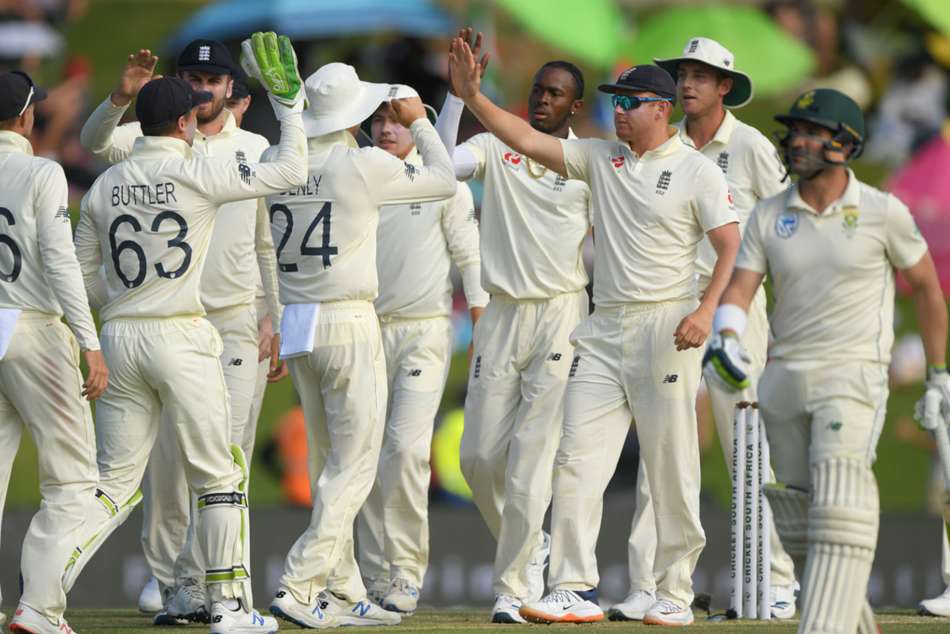 Both Faf du Plessis and Proteas coach Mark Boucher held discussions with the match officials after the close of play, and Philander, who finished England's first innings with figures of 4-16, was angered by the umpires' decision.

"If you're at square-leg and you call no-ball you've got to stand your ground," he said. "At no time did they actually cancel it.

"For me it's plain and simple: we're playing a game and we're setting an example for the rest of the people coming into this game. You've got to make the right call.

"That's why it's called the purest format. Are we going to tolerate it at another game or are we going to put a stop to it right here? It's in the hands of the umpires."

Archer held a conversation with the umpires after the second delivery, with replays suggesting the ball was dipping towards the bails having passed the batsman at shoulder height.

"Don't try silly things that can cost you bowling another ball in the innings," Philander, who had no sympathy with Archer, said.

"The umpires have to make a call and hopefully it's the right one for the game looking forward."