Mumbai, December 9: Opener Atharva Taide smashed a scintillating 123-ball 164 as Vidarbha scripted a successful chase for a thrilling two-wicket win over Andhra Pradesh in a Group A match of the Vijay Hazare Trophy in Mumbai on Thursday (December 9).

Opting to bowl, Vidarbha restricted Andhra to 287 for 8 and then returned to overhaul the target in just 41.4 overs.

Atharva made a mockery of the chase as he blasted 15 boundaries and five sixes during his whirlwind unbeaten knock.

The 21-year-old was ably supported by Ganesh Satish (43) and Yash Rathod (44 not out), who also took three wickets in the match. 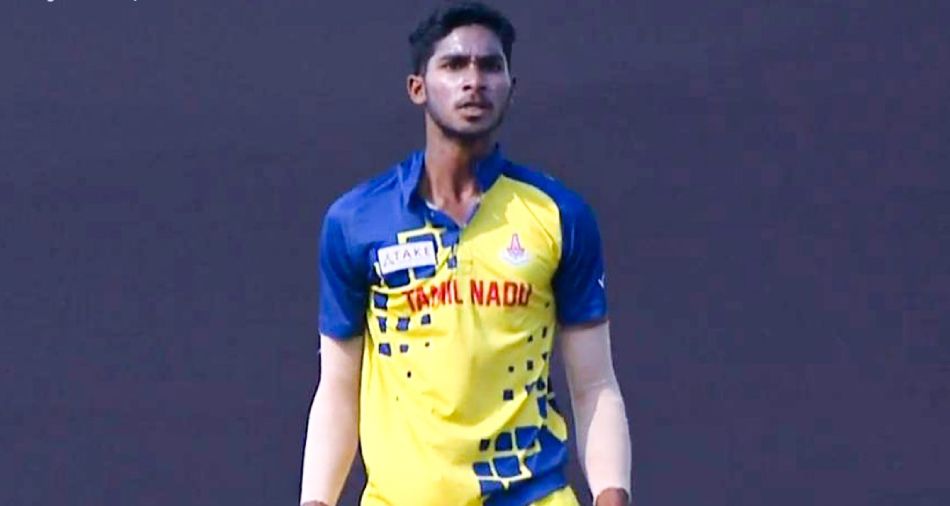 For Andhra, CR Gnaneshwar (93) was the top-scorer, while Ambati Rayudu (53) and Pinninti Tapaswi (45) also chipped in with useful contributions.

For Andhra, Cheepurapalli Stephen (1/46) and Harishankar Reddy (1/23) managed to take one wicket each but it wasn't enough to stop a marauding Atharva, who made it a one-sided contest with his power-hitting.

In other matches, Himachal Pradesh dished out an all-round show to register a 63-run win over Jammu and Kashmir at Dadoji Konddev stadium, while Odisha eked out a three-wicket win over Gujarat at Bandra Kurla Complex.