Virat Kohli has done everything right as Indian captain, it's not the time for changes: Aakash Chopra

New Delhi, Nov 24: Former India opener Aakash Chopra differed with his former teammate Gautam Gambhir's opinion that Rohit Sharma should be made the captain of the T20Is.

Keeping the T20 World Cup 2021 into sight, Gambhir has been backing Rohit to be made the captain of the T20Is. 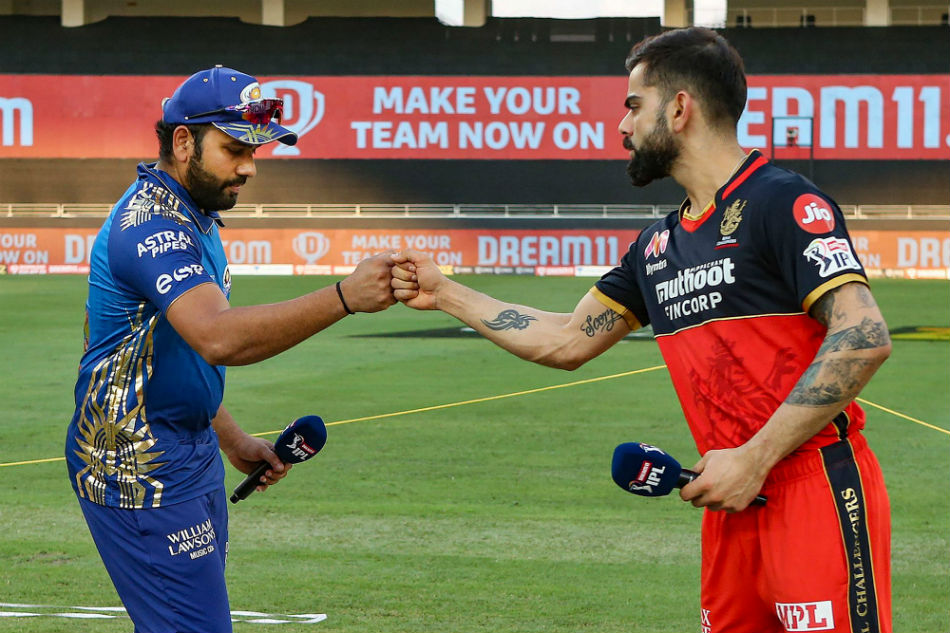 Speaking on Star Sports show Cricket Connected, Gambhir said: "Virat is not a bad Captain, but the discussion here is, who is a better Captain and that is Rohit Sharma! And not just better, the difference between them is huge!"

However, cricketer-turned-commentator Chopra didn't agree with Gambhir's opinion and said it is not the time for changes. 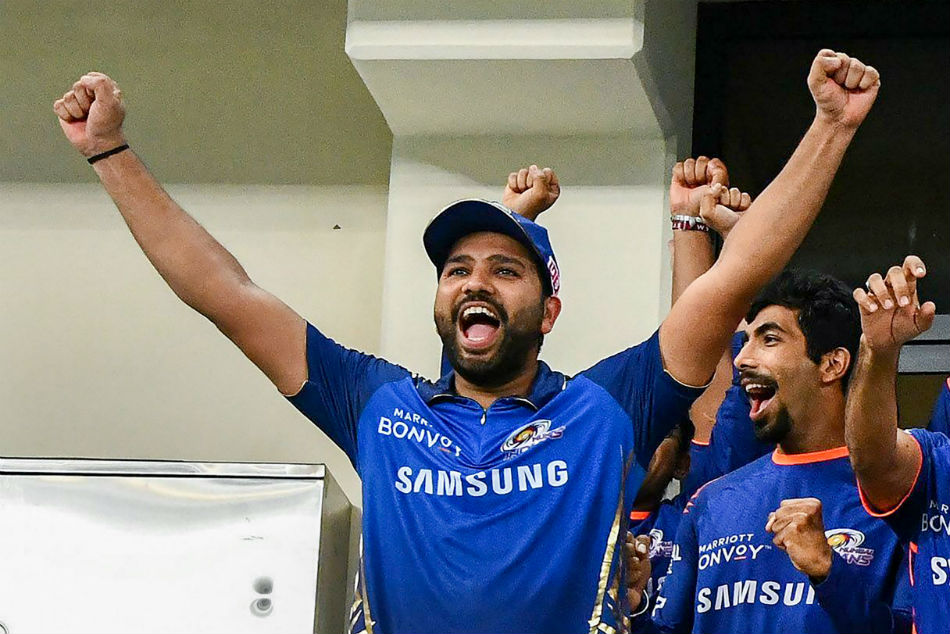 Chopra said: "Now is not the time for changes. There is no time for you to build a new team. If you want to apply new work ethics or new philosophy, there have to be games. If you're going to play 5-6 T20s before the next T20 World Cup, then I wouldn't like to fix something that's unbroken."

Talking about the IPL performances of the players based upon which the selectors give chances to the uncapped players, Chopra said: "Yes, IPL performance is important, and I agree to it, but an international pedigree's performance will be recognised as international pedigree. IPL will be seen in isolation and for certain players, but if someone has done great for the Indian team and his IPL season was bad, then it's absolutely fine and it's not a problem. If the basis of all the discussion... The entire discussion and debate is - Kohli has done absolutely everything right as the Indian captain."