Bengaluru, May 3: Virat Kohli will play for Surrey in the month of June ahead of India's tour of England that begins in July, the English County side announced on Thursday (May 3).

Kohli will be available for all cricket throughout the month until the close of Surrey's trip to Scarborough to face Yorkshire.

The 29-year-old Kohli will become the fourth Test eligible Indian player in County cricket this year with fellow batsman Cheteshwar Pujara currently at Yorkshire and seamers Ishant Sharma and Varun Aaron plying their trade at Sussex and Leicestershire respectively. 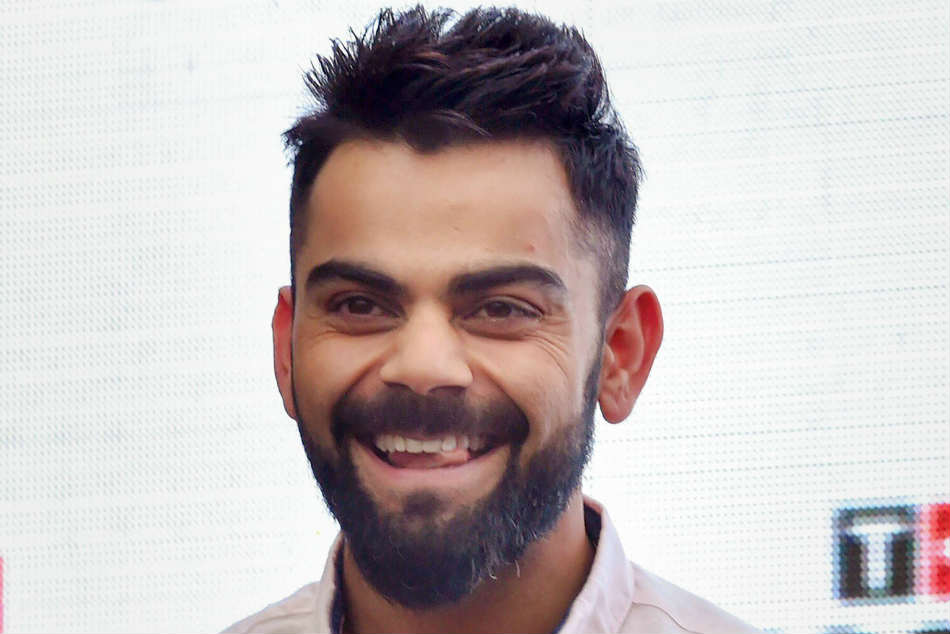 VIRAT TO SKIP TEST AGAINST AFGHANISTAN | READ IN TELUGU

Indian captain Kohli, who won the prestigious Sir Garfield Sobers Trophy for ICC World Cricketer of the Year in 2017, averages more than 50 in all three formats of the international game.

After taking over the Test captaincy during India's tour of Australia in 2014/15, Kohli has led his country to the top of the ICC rankings with 21 Test wins from 34 matches.

In 2017, Kohli was also named as the Wisden Leading Cricketer in the World and as captain of the ICC Test and ODI Teams of the Year.

Speaking after signing for the club, Virat Kohli said: "It has long been an ambition of mine to play county cricket and I am thankful to Alec Stewart and Surrey for allowing me the opportunity to join them during their 2018 season. I can't wait to get to the Kia Oval."

Alec Stewart, Surrey's Director of Cricket, added: "We are thrilled to have signed the biggest name in world cricket for the month of June. Playing and training alongside Virat will be a massive benefit for our players who will have the opportunity to learn so much from him.

"At a time when there is much discussion around the future of county cricket, the arrival of Virat should give our domestic game a massive boost and positive exposure around the cricketing world which in turn can benefit every county."