READ THIS STORY IN TELUGU

Kohli currently leads the ICC Test rankings for batsmen and has been in phenomenal form.

If approved by Sports Minister Rajyavardhan Singh Rathore, Kohli will become the third cricketer to get the Khel Ratna after the legendary Sachin Tendulkar (1997) and the double World Cup-winning captain Mahendra Singh Dhoni (2007). 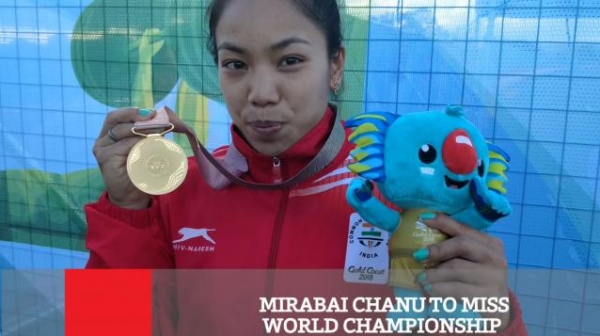 Chanu was recommended for the prestigious award following her gold medal in 48kg category at the World Championships last year.

She also bagged the yellow metal in this year's Commonwealth Games but didn't compete at the Asian Games due to injury.

A source in the committee told PTI that shuttler Kidambi Srikanth's name was also been discussed before settling on above mentioned duo.