Virat Kohli, MS Dhoni among Yahoo's List Of Most Searched Personalities in 2020

Bengaluru, December 1: Indian captains current Virat Kohli and former Mahendra Singh Dhoni are among the most searched personalities for the year 2020, according to the top 20 list released by Yahoo.

It's been a tumultuous year, beginning with the COVID-19 pandemic which brought the sporting world to an halt for months, but some personalities including the likes of Prime Minister Narendra Modi, Kohli and Dhoni as always attracted the attention of the masses.

While Kohli calimed the 19th spot in the top 20 list of most searched personalities, MS Dhoni took the 11th spot and the late actor Sushanth Singh Rajput, who acted in the biopic of Dhoni, took the top spot. 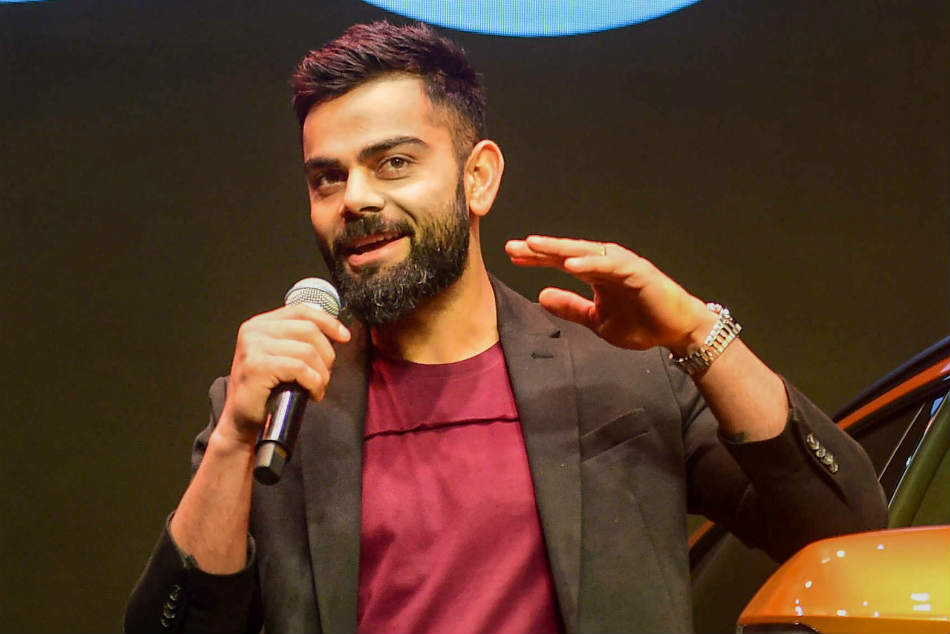 The most searched cricketer on planet: 'King' Virat Kohli tops with 96 lakh clicks in Google

Kohli and Dhoni were in fact the most searched cricketers from December 2015 to December 2019, according to data from the SEMrush research. The duo are likely to keep the top spots even this year.

Meanwhile, in the 'Celebrities with Babies and Pregnancy Announcements' in 2020 category, Kohli and his actor wife Anushka Sharma clinched the top spot.

Kohli is currently with team India in Australia for their first international assignment since March and his team have suffered two losses in two ODI matches. Dhoni, meanwhile, who announced his retirement from international cricket on August 15, is resting after a two month long IPL 2020 in UAE.