Virat Kohli is a successful captain and Joe Root is a poor captain: Ian Chappell

Sydney, January 30: Australian great Ian Chappell has found Virat Kohli to be an exceptional captain who has carried the Indian team to a higher level and considered England's Joe Root a "fine batter but poor captain".

Kohli, who recently relinquished captaincy after India lost a Test series to the weakest-ever South African team, was sacked as ODI skipper prior to that.

He pointed out the contrasts in Kohli and Root's styles of captaincy and its corresponding efficacy, but few observations made by Chappell could be debated, including the one where he singularly attributed the "development of Rishabh Pant" to the former India captain.

"This is a tale of two cricket captains; one very good at his job and the other a failure," Chappell wrote in his column for ESPN Cricinfo.

"There's no doubt Kohli was an exception as captain; he didn't curb his enthusiasm but he was still able to lead the Indian team to a higher level. With the capable assistance of vice-captain Ajinkya Rahane, he lifted India to overseas success like no other captain had done," Chappell opined. 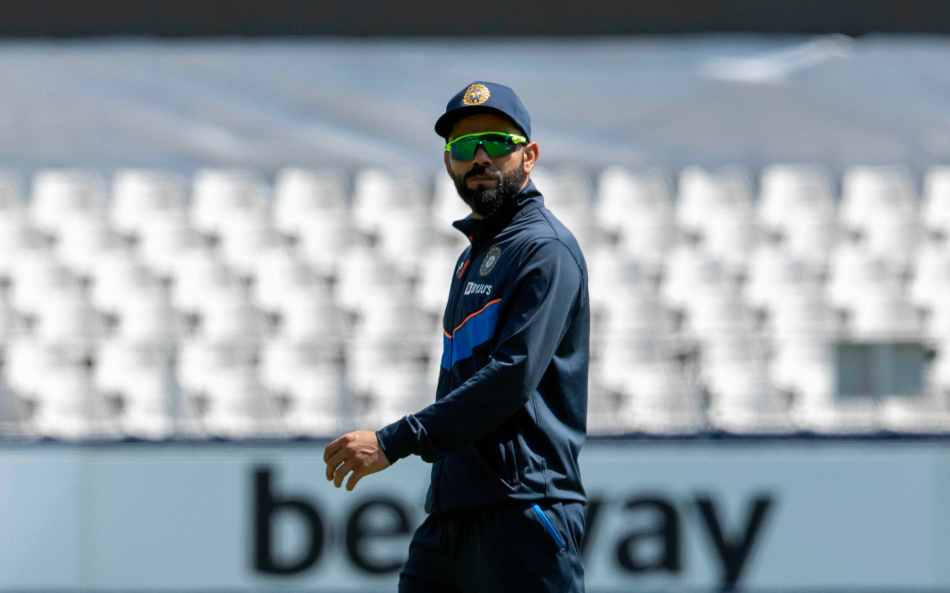 In the case of Root, he was as blunt as any Aussie would ever be when it came to judging an English cricketer.

"The captaincy failure, despite having led his country more times than any other captain, is Joe Root. It doesn't matter what Root or any other English devotee tells you, Root is a fine batter but a poor captain," his assessment of Root was scathing.

"Kohli took the legacy of Sourav Ganguly and Dhoni and substantially built on it in seven years at the helm. His biggest disappointment as captain was the recent series loss to South Africa after India led the away series 1-0, though he didn't captain in the middle Test of that series, in Cape Town."

Chappell wrote about Kohli's passion to do well in the Test arena which was the hallmark of the Indian team that he had led.

"One of Kohli's great achievements was instilling in his team a craving for Test cricket. Despite his all-encompassing success, Kohli's major aim was to achieve victory in the Test arena and this is where his passion really shone."

However, one point which could be debated is Chappell's assertion that Kohli was behind Pant's success in Test cricket.

It must be mentioned that Pant had fallen off the previous team management's (Kohli, former head coach Ravi Shastri and bowling coach Bharat Arun) radar during a phase when he was literally left in the lurch.

It took a 36 all out in a Test in Australia and the realization that Wriddhiman Saha doesn't have the batting technique to survive in SENA countries, which prompted Ajinkya Rahane to bring back Pant and the rest, as they say, is history.

"Kohli has a number of individual achievements in his resumé, none bigger than the development of Rishabh Pant as a wicketkeeper and batter. Kohli tended to get his way when it came to selection and some of his decisions in this area were a little questionable but there's no doubting his support of Pant was a master stroke," Chappell observed.

Coming to Root, while he has a presentable captaincy record, Chappell termed his leadership as "unimaginative".

"He (Root) was never going to be a successful leader. Though England under him have a reasonably presentable record at home, Root has lacked imagination as a captain, quickly run out of ideas, and showed little "gut feel" for the game. 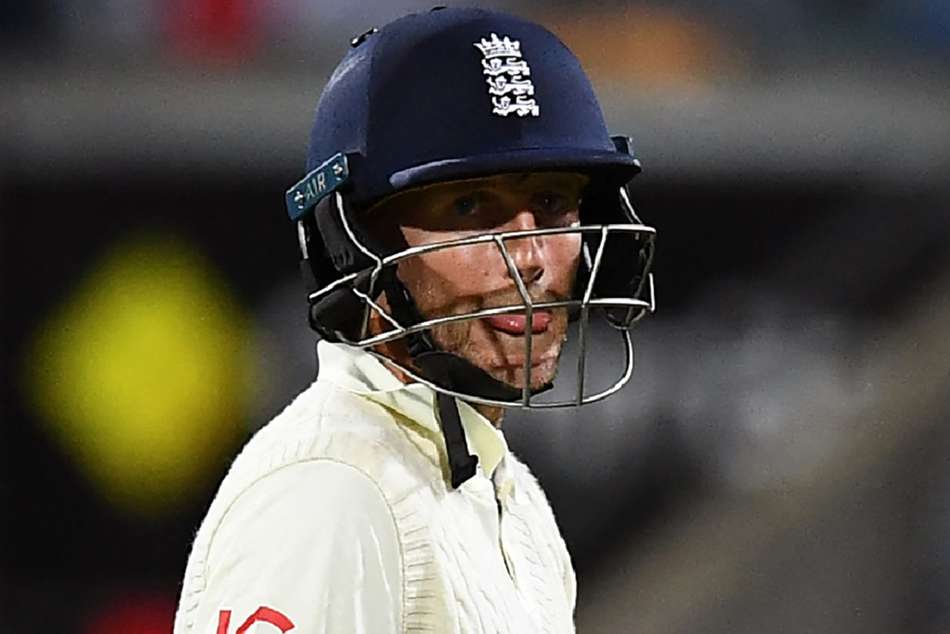 Ashes 2021-22: Root would 'love the opportunity' to revive sorry England

"Too often his choice of bowlers to begin a session caused head-scratching, but the real killer were his tactics: they often made no sense."

Chappell feels that the reason why Root is a failure is because he hasn't exactly been his own man with "too many off-field advisers".

"A good captain has to take charge and this was an area where Root failed dismally. There's no doubt his last tour was badly hampered by player injuries and he was poorly treated by fate.

"Nevertheless ten Tests for eight losses and two unflattering draws is a fair summation of Root's leadership in Australia. It was poor captaincy accompanied by bad luck."

"To suggest that the answer to the leadership void is Stuart Broad lacks understanding of cricket captaincy. Apart from Broad's advanced (cricket) age and articulate off-field responses, he's a negative influence -- particularly with field placings -- and would be a poor choice as captain."