Virat Kohli would have ended with 50-60 wins as Test captain, but some wouldn't have digested it: Ravi Shastri

New Delhi, January 23: Former India cricketer and ex-head coach Ravi Shastri believes Virat Kohli could have easily led Team India in Test cricket for the next two years and finished as one of the greatest captains of all time but many wouldn't have liked it.

Shastri - whose tenure as India head coach came to an unceremonious end with India getting knocked out of the ICC T20 World Cup 2021 - didn't name anyone but hinted that there were many who wouldn't have digested Kohli's dominance in Test cricket.

Shastri - who is currently in Oman as the Commissioner of Legends League Cricket - while speaking to India Today said, "Whether Virat could have continued to lead India in Tests. For sure, he could have led India for at least 2 years because next two years India would be playing at home and who is coming over - 9 and 10 jacks, going by the rankings. But he would have then made it to 50-60 wins under his captaincy and a lot of people will not be able to digest that fact." 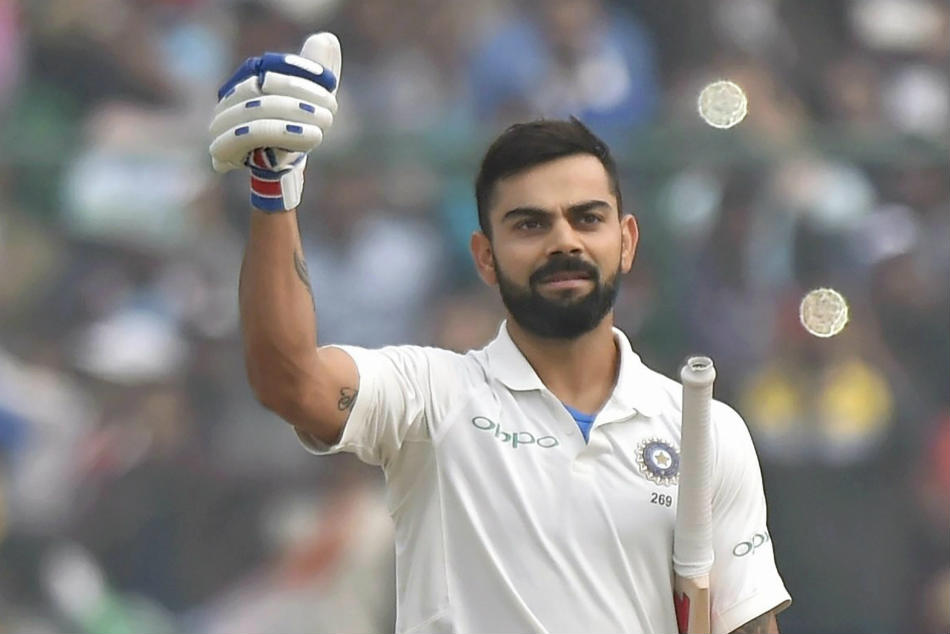 "Two years, he could have carried on but we should respect his decision. In any other country, this kind of record is incredible. You won against Australia, England and lost 1-2 to South Africa but still, there are debates if he should be the captain or not," the former India all-rounder.

Backing Kohli's decision to quit Test captaincy, Shastri claimed one should respect the former's decision and commend his stupendous record as Test captain.

"Virat Kohli led India in 5-6 years in Tests and out of those, five years India was no. 1. No Indian captain has this kind of record and there are only a handful of captains the world over with this kind of record. So when the most successful captain decides to step down as captain it's an individual's decision because his record of 40 wins is unprecedented.

"So he only knows how much is he enjoying captaincy. When Sachin Tendulkar and MS Dhoni were not enjoying captaincy, they left. Similarly, when Virat thought that he had won 40 matches, six years he had been leading and now he wants to enjoy his cricket. He wants to focus on his batting and release a bit of pressure and it happens with a lot of individuals.

"Sunil Gavaskar, Kapil Dev and Sachin Tendulkar quit captaincy to focus on their game, so Virat also had the same thing on his mind," Shastri added.

Shastri and Kohli shared a great bond and complemented each other quite well as Team India created history under their partnership by winning the Test series in Australia twice and taking a 2-1 lead in England.