Ready to play extra ODIs or T20Is; want rescheduled Test to be 'fifth' of series and not one off: Ganguly

New Delhi, Sep 13: The proposed "standalone" Test between India and England should be treated as the series-deciding fifth match that was cancelled last week owing to a COVID-19 outbreak in the Indian camp, BCCI President Sourav Ganguly told PTI on Monday (September 13) and ruled out the possibility of it being treated as a one-off game.

The England and Wales Cricket Board (ECB) has written to the ICC seeking a Dispute Resolution Committee (DRC) verdict on the fate of the cancelled match that was to be played at Old Trafford, Manchester. The ICC is yet to comment on the matter.

"We want the series to be completed as this will be our first series win (in England) since 2007," Ganguly told PTI in an exclusive interview. "The BCCI maintains that Test cricket is the ultimate format and we won't compromise it for anything," he made it clear. 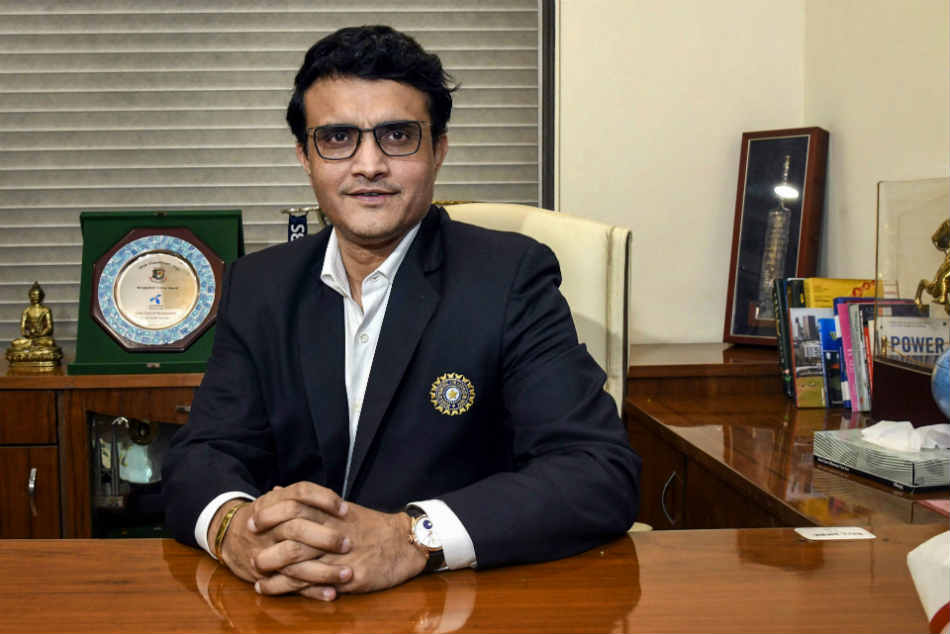 India were leading 2-1 when the match was called off last week after the visiting players refused to step onto the field following positive COVID-19 cases among its support staff, including head coach Ravi Shastri.

A forfeiture will allow the ECB to get insurance reimbursement of 40 million pounds that, it claims, would help offset its losses because of the cancellation. Asked if BCCI has offered to play two extra T20 Internationals when the team tours in July next year for a white-ball series in lieu of the Test, Ganguly said: "We are ready to play extra ODI and T20Is and that's not an issue. "Just that the Test match that will be played later will be the fifth match of the series."

If the ICC deems that the match was abandoned due to COVID-19, then India will officially win the series 2-1 as such cancellation is considered an "acceptable non-compliance" under the World Test Championship rules.

"There is a precedence of series being cancelled because of COVID-19 in the past 18 months. The BCCI cancelled its home series against South Africa last year which cost us around 40 to 50 million pounds," the former captain said.

He also hoped that in near future there will be concrete "medical advice" on offer that will allow the series to go on even with COVID cases within the team.

"Because we understand how detrimental it is to the game in terms of spectators and viewers' interest (TV and OTT) especially when the series has been of such high quality. Test cricket is BCCI's foremost priority," he stated.

Ganguly said that the BCCI is "disappointed" that the match was called off but it could not have pushed the worried players beyond a point. "We are extremely disappointed that this series had to be called off. The only reason is the COVID-19 outbreak and players' safety. We could only push them to a point.

"But the pandemic is so severe that one can only go that much distance," he explained. Asked if the option of fielding a fresh team by resting some of the senior players, who were not comfortable, was considered, Ganguly answered in the negative.

"No that wasn't an option. If you see the Yogesh Parmar (the junior physio who tested positive just before the match) was a close contact of every player," Ganguly said. "So obviously that was a cause of worry. It was something nobody had any control on and they (the players) had families travelling with them," he added, justifying the anxiety in the camp.

ECB CEO Tom Harrison had also said that every effort was made to comfort the travelling players but the "perception of what might happen" made them fearful of playing. Asked if he would try and sort it "amicably" with Harrison and ECB head Ian Whatmore during his personal visit to London on September 23, Ganguly said: "Even the Test match was called off amicably. I am going there and let's see, we will figure out something."