Kohli made 19 off 43 balls before trying to hook a Boult bouncer only to be caught by wicket-keeper BJ Watling, providing New Zealand with an opportunity to close the Test match on the fourth day.

India ended day three at 144 for four, still trailing the hosts by 39 runs.

"Virat likes to feel the bat on ball like a couple of their guys. Definitely almost we miss, he hits and he hits it well and gets boundaries. From our point of view, we were trying to dry that up and for me personally using the wicket (crease) and the shorter ball was a good plan to try and control his run rate," Boult revealed his gameplan against Kohli after third day's play. 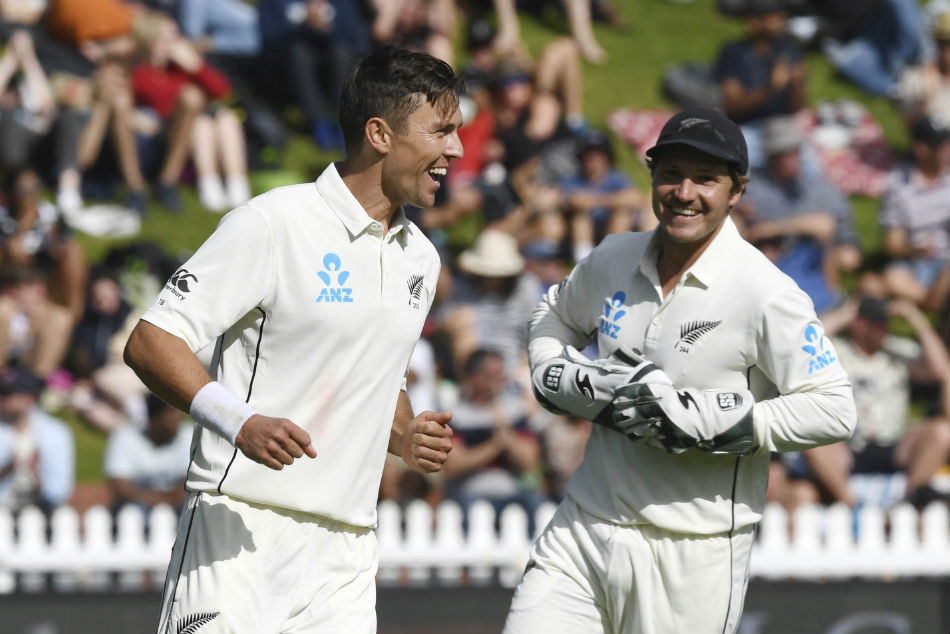 Boult gave equal credit to Kyle Jamieson, who came round the wicket and bowled short balls to keep the Indian captain quiet.

"It is nice to draw the error out of him but I think the way that Kyle has been bowling the whole match, especially that spell he bowled to him and not letting him get away to a racing start was a big part of it," the senior speedster said.

Boult said the red ball has not been swinging quite a lot these days and hence he had to change the ploy of creating angles.

"I think the luxury is that I have played a lot of cricket at the Basin Reserve. Generally, the wind is the biggest thing to deal with. But if I can chop and change those angles and not let a batsmen get familiar or get set with what I am trying to do then I hope that will interrupt them," he said.

"That's the luxury of being a left-armer and being able to use those subtle changes. The red balls here in New Zealand haven't been swinging as much as they have in the past and if that's not happening for me then it comes down to changing angles and using different parts of the crease," said Boult.

The 30-year-old was happy with the surface and said they managed to bowl at the right areas to put New Zealand in a good position.

"It's turning into a pretty good wicket. The accuracy was probably better and to come around the wicket was a good option. As a collective group, the guys have just managed to put a ball in an area and control that run rate. It's nice to get a couple of wickets and we're in a pretty good position." 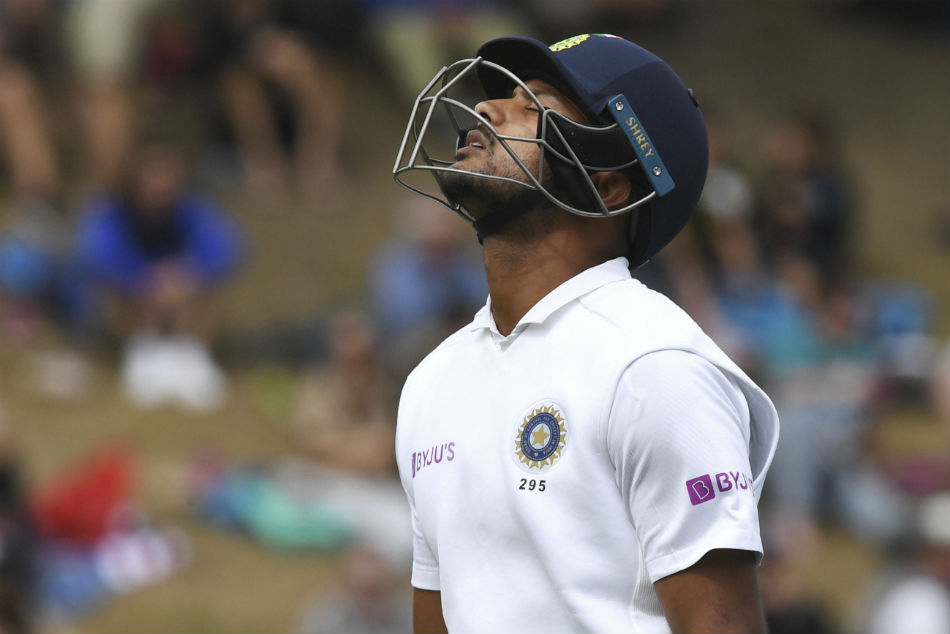 Boult is coming back from a right hand fracture and said he was happy to pick three wickets, including Cheteshwar Pujara and Kohli, in the second innings.

"I'm just happy to be back out there. I've been pretty light on Test cricket and it's been a little frustrating on the sidelines.