Melbourne, July 28: Prolific Australia opener David Warner says he may have to reconsider his future as an international cricketer owing to the global COVID-19 restrictions that will require him to travel without family to fulfil stringent quarantine conditions.

Warner, who made a successful return to international cricket after serving a one-year ban for ball tampering, has three daughters with wife Candice. The 33-year-old said staying away from family will not be an easy task.

"Obviously three daughters and my wife, who I owe a lot to, has been a big part of my playing career. You've always got to look out for your family first, and with cricket and these unprecedented times, you've got to weigh up these decisions," Warner was quoted as saying by 'ESPNCricinfo'.

"Look, at the moment, I'll keep continuing to aim for that. Obviously the T20 (World Cup) is not here at home, which would have been ideal to play that and win that here. Now that gets pushed back. I will have to have a rethink about that when it comes to India.

"I'll see where I am and where the girls are at with school as well. A lot of that is a big part of my decision. It's not just when the games are being played and how much cricket's being played. It's a big family decision for myself."

Cricket is taking small steps towards resumption amid the raging pandemic, putting in place tough quarantine rules and creating bio bubbles to negate the threat of infection. 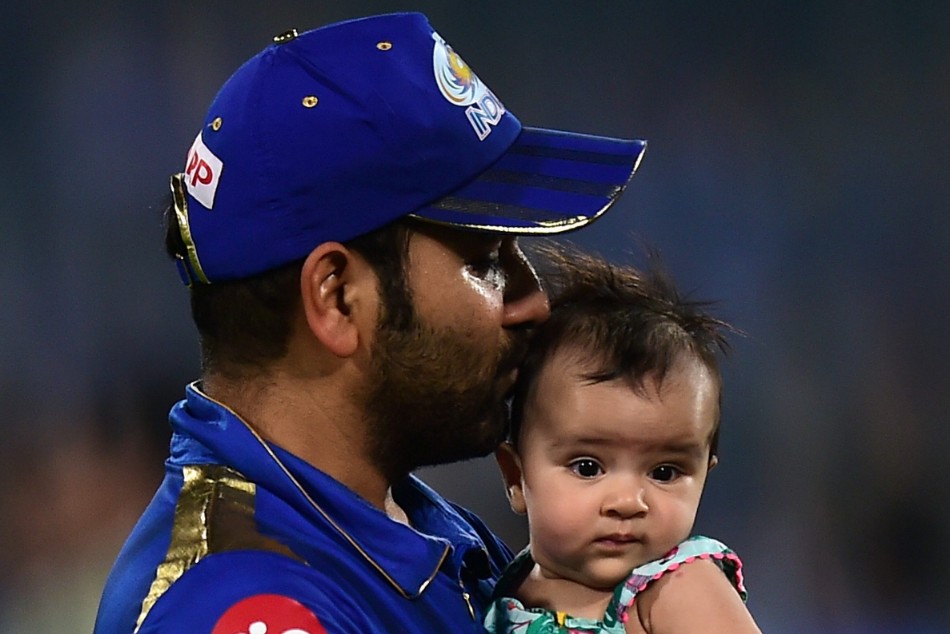 In Australia, Warner said cricketers do not have many options apart from training in their home states as of now.

"We're obviously unsure and unclear given states are in lockdown or not letting people from other states go interstate. We have to sit back and wait for the government and states to see what the regulations are behind that," he said.

"All we can do really is train with our states and prepare as well as we can on the wickets provided to get ready for the season."

With cases rising in Victoria, Warner feels the state may miss out on hosting international fixtures, including the Boxing Day Test.

"It's going to be challenging for everyone. I think we spoke about state cricket. That's the perfect example. How is Victoria going to be able to start (Sheffield) Shield cricket down there. At the moment, it seems like it'll be impossible."

Warner is also worried about lack of red-ball preparation ahead of the Test series against Afghanistan and India since they will be playing too many limited-overs matches in lead of up to the Test series.

Australia are scheduled to travel to England in September. Some players, including Warner, will then head to the UAE for the delayed IPL before hosting Afghanistan and India.

"Usually you have a couple of Shield games leading into a Test series, especially at home," he said.

"So I think the unique thing about it is the Indian team and ourselves are going to be in the same boat really.

"We're going to have a lack of red-ball cricket preparation and end of the day we have to make the most of that time training in the lead up to the Test series."