Manchester, August 9: Fast bowling great Wasim Akram has come down heavily on Pakistan captain Azhar Ali for his decisions during the first Test against England, saying he "missed a trick quite a few times" in the visitor's three-wicket defeat in Manchester.

Akram was particularly critical of Ali's decision to under-bowl pacer Naseem Shah, who was used for just 13 overs out of 82 in the second innings while defending a target of 277.

"It will hurt. It will hurt the Pakistan team and the cricket lovers in Pakistan," Akram was quoted as saying by Sky Sports.

"Winning and losing is part of cricket, but I think our captain missed a trick quite a few times in this game, as far as his leadership is concerned," the former Pakistan captain said.

Chasing 277, under-pressure Jos Buttler (75) and Chris Woakes (84 not out) turned out to be the architects of England's famous win on the fourth day, stitching a brilliant 139-run stand for the sixth wicket to take the game away from Pakistan. 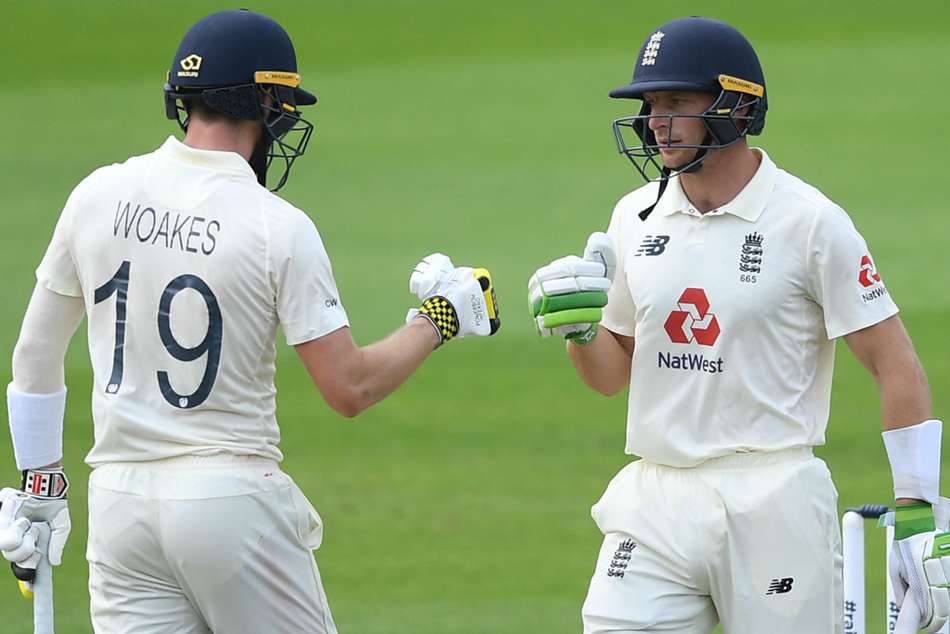 "When Woakes came in, there were no bouncers, no short deliveries, they let him settle down and runs were coming easy," Akram said dissecting the errors of Pakistan skipper Ali.

"Once the partnership got going, nothing happened - the turn didn't happen, swing didn't happen - and Buttler and Woakes just took the game away."

Akram said flair and unpredictability were missing from Pakistan side on Saturday (August 8).

"Pakistan cricket is all about flair, unpredictability and attacking cricket.

"We're not county bowlers who are just going to come and bowl line and length all day long," the 54-year-old former left-arm pacer said.

The second Test of the three-match series will be played at Southampton, starting August 13.