Hamilton, January 28: India leg-spinner Yuzvendra Chahal reveals the team misses Mahendra Singh Dhoni stating no one sits on the seat that the former skipper made his own in the team bus.

In a video shot inside the team bus while it was on its way to Hamilton for the third T20 International against New Zealand, Chahal is seen talking to several members of the squad including Jasprit Bumrah, Rishabh Pant and KL Rahul.

Towards the end of the video, he moved to the rear of the bus and pointed to an empty seat which, he said, was the former captain's preferred spot before he went on a sabbatical last year.

MUST WATCH: We get you Chahal TV from the Bus! 🚌
This one is en route from Auckland to Hamilton 😎😎 - by @RajalArora @yuzi_chahal #TeamIndia

The-38-year-old Dhoni has not played a competitive game since the World Cup semifinal loss to New Zealand on July 9. Earlier this month, Dhoni was dropped from the BCCI's list of centrally contracted players, raising fresh doubts on his future.

However, on the same day Dhoni returned to training, batting fluently in the Jharkhand team nets.

Head coach Ravi Shastri has hinted that the celebrated wicketkeeper-batsman might retire from ODIs soon but will be in contention for a T20 World Cup berth provided he does well for Chennai Super Kings in the IPL. 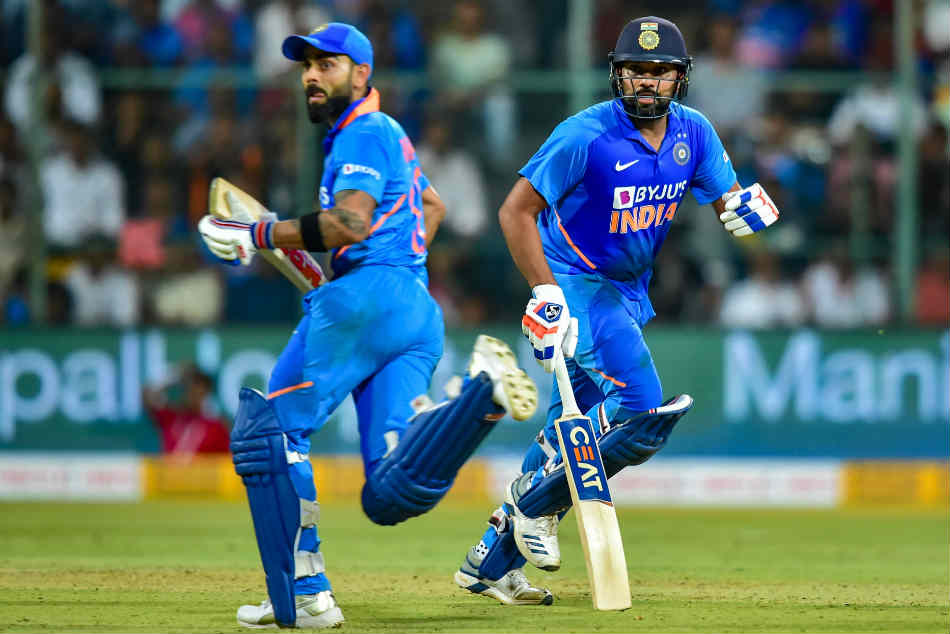 Virat Kohli's men will take on the hosts in the third T20 in Hamilton on Wednesday (January 29).