New Delhi, Aug 14: Former New Zealand cricketer Ross Taylor got to learn about Indians' love for their cricketing heroes once he went on to a jungle safari with former India captain Rahul Dravid during the Indian Premier League (IPL). Taylor joined Rajasthan Royals from Royal Challengers Bangalore in 2011.

In his autobiography 'Ross Taylor: Black And White', the legendary New Zealand cricketer revealed how during his trip to Ranthambore National Park to spot a tiger, he saw the fans were more interested in watching Dravid than the tiger.

As reported by stuff.co.nz, Taylor wrote in his autobiography, "I asked Dravid, 'how many times have you seen a tiger?' He said, 'I've never seen a tiger. I've been on 21 of these expeditions and haven't seen a single one.' I thought, 'What? 21 safaris for zero sightings.' Seriously, if I'd known that, I wouldn't have gone. I would've said, "No thanks, I'll watch the Discovery channel. Jake Oram had been out in the morning - no joy. There was some baseball game on TV that he wanted to watch so he didn't come with us on the mid-afternoon safari. It wasn't long before our driver got a radio call from a colleague to say they'd found T-17, a famous, tagged tiger. Dravid was thrilled: 21 safaris without seeing as much as a tiger turd, but half an hour into number 22 he'd hit pay dirt." 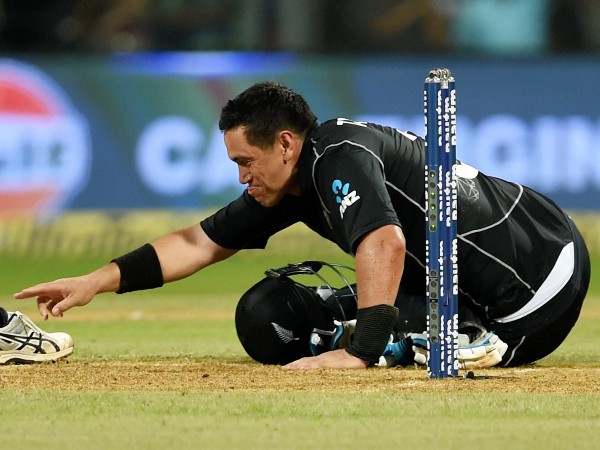 Slapped me 3-4 times after I fell for a duck: Ross Taylor’s tell-all against IPL team owner

"We pulled up beside the other vehicles, open-top SUVs a bit bigger than Land Rovers. The tiger was on a rock, a good 100 metres away. We were stoked to see a tiger in the wild, but the people in the other vehicles immediately aimed their cameras at Rahul. They were as excited to see him as we were to see the tiger. Maybe more: across the globe further. there are almost 4000 tigers in the wild, but there's only one Rahul Dravid," he wrote

In his book, the former Kiwi cricketer also made some shocking revelations about his time spent with RR and opened up about how he had been slapped after getting out for a duck. While making the shocking revelation, Taylor did soften the blow, by adding that the slaps were not hard, but could have been 'play-acting'. 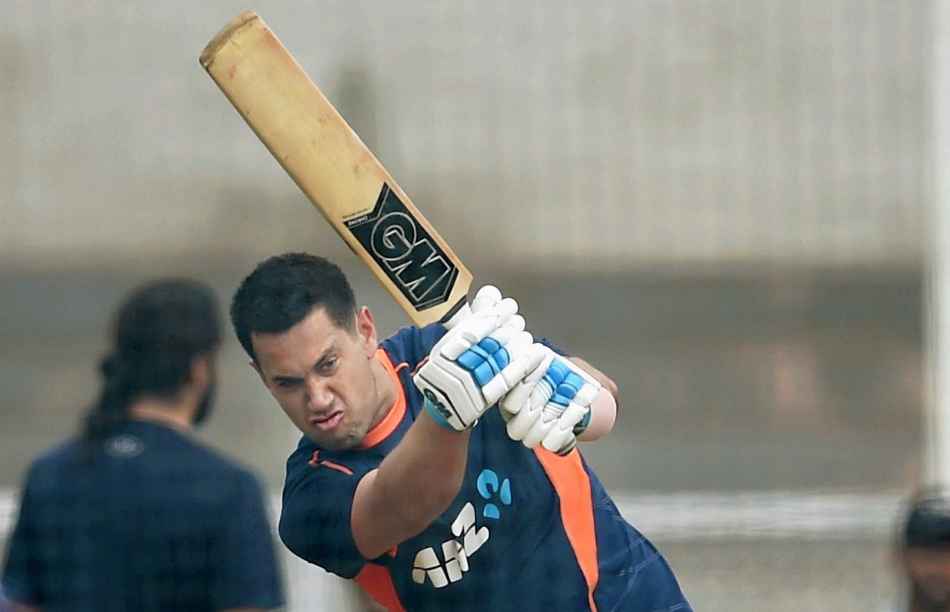 Taylor revealed that the incident occurred after he fell for a duck during Rajasthan Royals' chase against Punjab Kings, then known as Kings XI Punjab. With a tough ask on the board, the Royals suffered a big blow as Taylor fell for a duck in the crucial fixture.

Following his dismissal, one of the owners of the Rajasthan franchise slapped him across the face. Taylor added that though the slaps weren't hard, he wasn't too sure that it was all play-acting.

Taylor wrote further, "Rajasthan played Kings XI Punjab in Mohali. The chase was 195, I was lbw for a duck and we didn't get close. "Afterwards, the team, support staff, and management were in the bar on the top floor of the hotel. Liz Hurley was there with Warnie. One of the Royals owners said to me, "Ross, we didn't pay you a million dollars to get a duck' and slapped me across the face three or four times."