Mumbai, December 6: West Indies batting icon Brian Lara on Friday (December 6) said the Kieron Pollard-led side should target becoming an improved outfit by the end of its limited-overs series against India even if it fails to win much in the rubber.

West Indies and India are set to play a three-match T20 International and three-match ODI series, starting Friday in Hyderabad, in which India start as overwhelming favourites.

"...he (Pollard) will have to build a team...playing against India in India is always a tough proposition and he must leave here not necessarily winning but he must leave here a better team after this tournament," Lara said at an event in Mumbai. 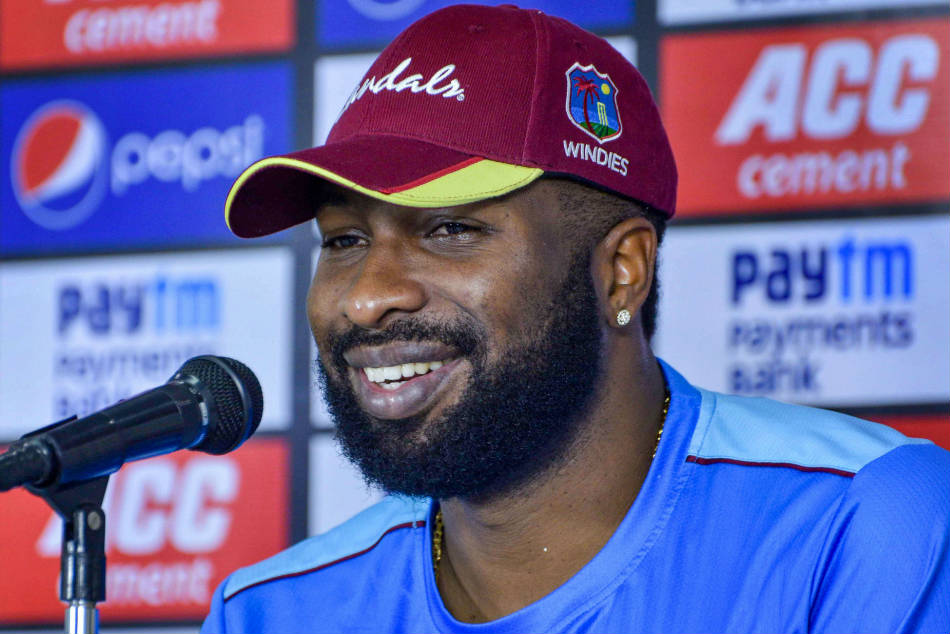 Lara backed Pollard's appointment as the team's skipper for the limited-overs format.

"Over a period of time, his representation for West Indies may not be a lot but he has played all around the World in different leagues. He has gained a lot of respect from the opposition. I didn't see it as a bad decision (to appoint him as a captain)," Lara said.

"He (Pollard) has easily gained the respect of his team-mates and he can move forward. There is a (T20) World Cup in under 12 months and you are looking for the right person, someone who can keep the ground running. He has that experience to do so. It is a good decision, but it is still going to be an uphill battle," explained the 50-year-old.

The stylish left-handed batsman inaugurated the second edition of the 'Habitat for India Humanity chapter golf tournament', a charity event in Mahalaxmi.

"The West Indies are twice (T20 world) champions and a lot of opposition around the world are scared of West Indies in shortest format of the game," he said.