New Delhi, Jan 23: The BCCI has announced the winners of the Women's Indian Premier League Team Auction on Wednesday (January 25).

Some of the top corporate houses in the country had shown interest in owning a franchise which triggered intense bidding.

When is WPL team's auction happening?

The auction for Women's IPL teams will be held on Wednesday (January 25). The BCCI released the tender document and more than 30 companies have bought it. 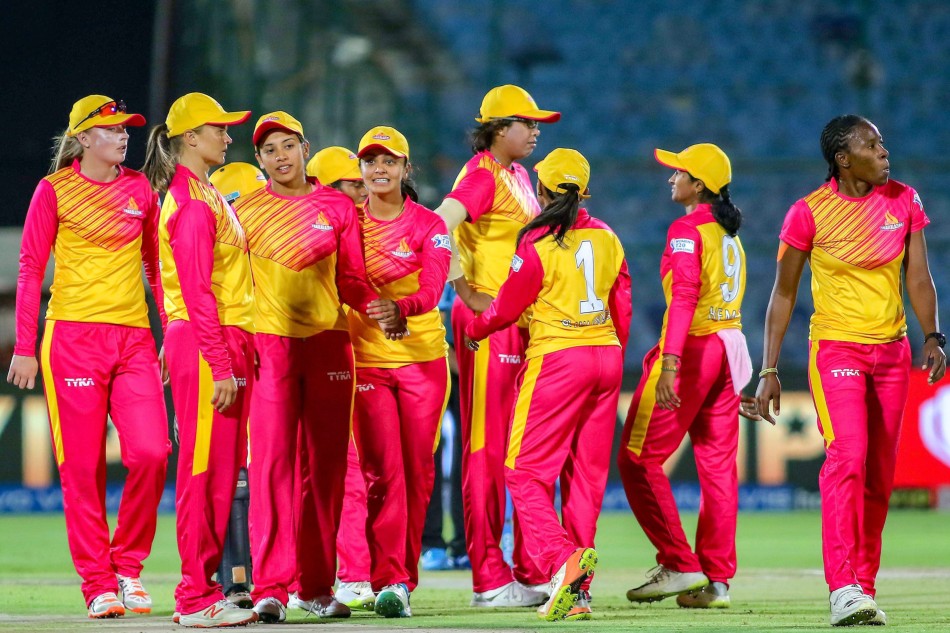 How many WIPL teams were up for sale?

The BCCI has announced selling 5 teams for the first three years and it will later expand it to six. Once the teams and owners are announced the BCCI will announce the date for the players' auction.

Top cities which will host WPL

As per reports, the BCCI has shortlisted ten cities as home bases but eventually, Mumbai, Delhi, Bangalore, Ahmedabad, and Lucknow emerged as the winners.

One bidder can also contest for more than one franchise or city but the BCCI will give preference to the highest bidder. In case of a tie (single venue), a re-bid will happen. 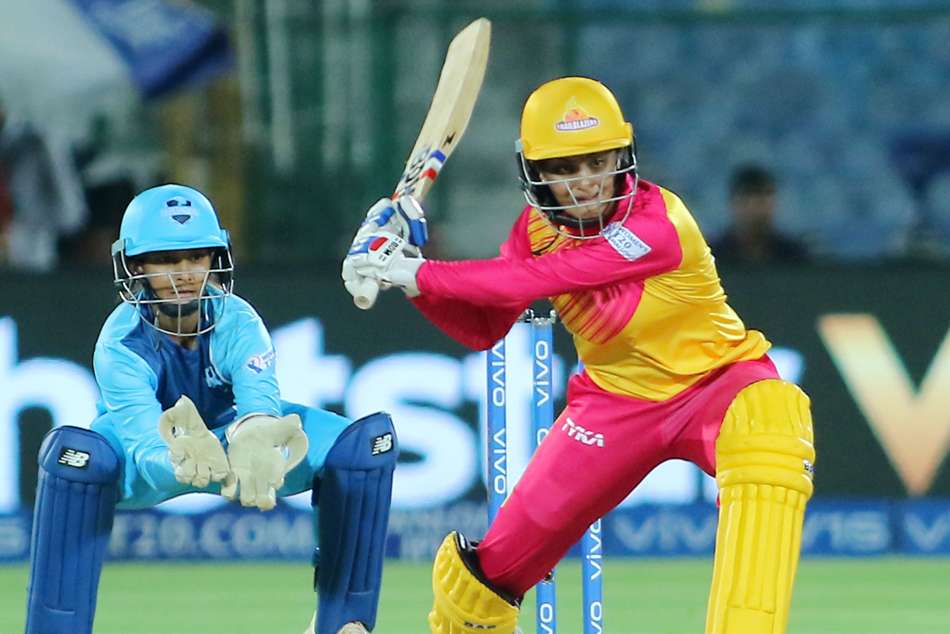 Women's Indian Premier League (WIPL) set to be launched in 2023

How much BCCI earned from WIPL Team Auction?

Price of all WPL teams at auction

The Ahmedabad franchise went to Adani Sportsline with a whopping bid of Rs 1289 crore. It thus became the most expensive WPL franchise.

How many companies were in the race for a WPL team?

As per reports, more than 30 companies purchased the bid documents worth Rs 5 lakh including all 10 men's IPL teams. Corporate giants such as Adani group, Torrent group, Haldiram's Prabhuji, Capri Global, Kotak and Aditya Birla Group had also shown interest in buying a team.

Some of these big business houses failed to own the IPL men's teams when the BCCI invited bids for two new teams back in 2021.

Other men's IPL teams who were interested in buying a WPL side?

Why CSK didn't plan to own a WPL team

Big teams such as Chennai Super Kings (CSK), Gujarat Titans and Lucknow Super Giants have decided not to own a Women's IPL team.

As per a Cricbuzz report, a CSK official confirmed the franchise isn't looking for a WIPL and it was a strategic business call. While Gujarat Titans - owned by US-based private equity firm CVC Capital - wants to focus on the men's team who are the defending champions. LSG officials didn't respond to messages.

What will be the team's purse for WPL 2023 Auction?

Although there is no official communication from the BCCI about the start date of the WIPL 2023, it is speculated that the tournament will be held between March 4 and 26.

It is being said that the first edition of the WIPL will be held in just one city and Mumbai - which has three international stadiums - is the frontrunner.

In the inaugural edition, the Brabourne Stadium and the DY Patil Stadium may serve as two venues for the 22 matches.

What will be a source of earnings for WIPL franchises?

"The BCCI distributes its media broadcast revenue which is one of the major earning chunks. The second is a share from BCCI's central pool of sponsorship. The third is a franchisee's own set of sponsorship earnings. Fourth is gate sales, money earned from tickets," he elaborated.

What will be franchisee earnings from WPL's media revenue pool?

"The BCCI in the case of Women's IPL is going to share 80 per cent of media rights money with the teams (in the case of men, it's 50:50) to help them develop a sustainable model.

"So what will be the mathematics over here? JIO has brought media rights for five years at Rs 950 crore (approx) which is roughly Rs 190 crore per year. So 80 per cent of 190 crores is 152 crore.

"Let's make it a round figure of Rs 150 crore. That's what each franchise gets over a period of five years which is approximately Rs 30 crore per annum," he explained.

"Now BCCI will also distribute a chunk of its central pool of sponsorship (title sponsor, co-sponsors, various award sponsors) also with the franchise. Add to it the franchisee's own revenue pool also. So it could be between Rs 15 to Rs 18 crore per year. Gate sales won't earn you a great deal in the first year," he said.