Mumbai, Jan 25: The BCCI on Wednesday (January 25) took a big stride to revolutionise women's cricket in India with the sale of five franchises for the inaugural season of the Women's Premier League (WPL).

The Indian cricket board - which is the richest cricket body in the world - made a windfall by inviting a total bid of Rs 4669.99 crore by selling five franchises for the domestic T20 tournament.

Adani Sportsline broke the bank for a massive Rs 1289 crore bid to win the rights for the Ahmedabad team and emerged as the most expensive franchise. 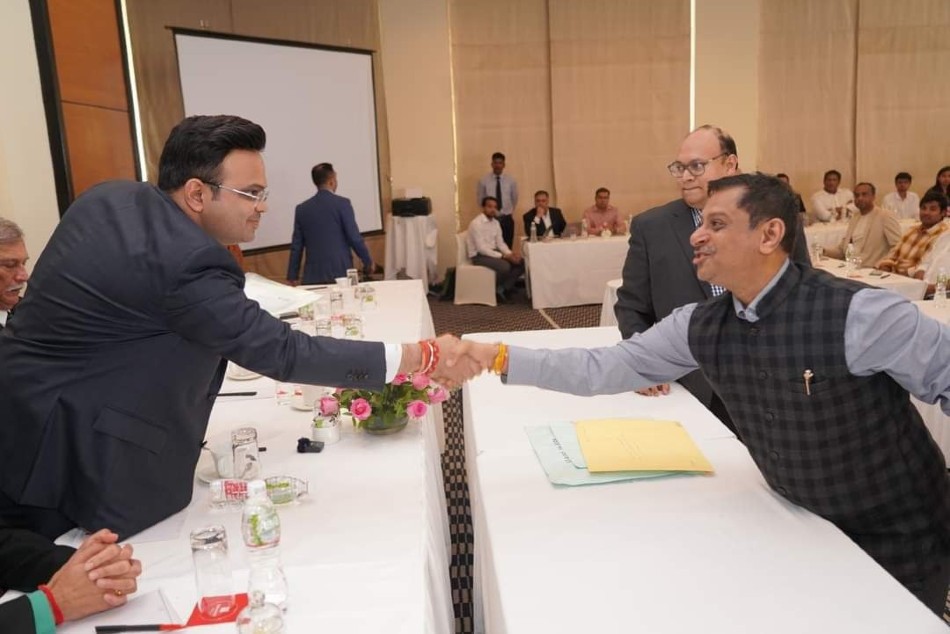 Adani Group, one of the biggest business conglomerates in the country, had failed to buy an IPL team when the Lucknow and Ahmedabad franchises were up for sale in 2021. But it has made its official entry into Indian cricket by securing a women's team for WPL.

While many were already calling the league Women's IPL but the BCCI also revealed the name as Women's Premier League (WPL).

With the teams getting announced, the focus of WPL now shifts towards the players' auction and the starting date of the tournament, which will see the best woman cricketers participating.

As per the Cricbuzz report, the first edition of the Women's Premier League (WPL) is likely to begin on March 4, which is Saturday. The WPL 2023 Final will be played on March 26 (Sunday). 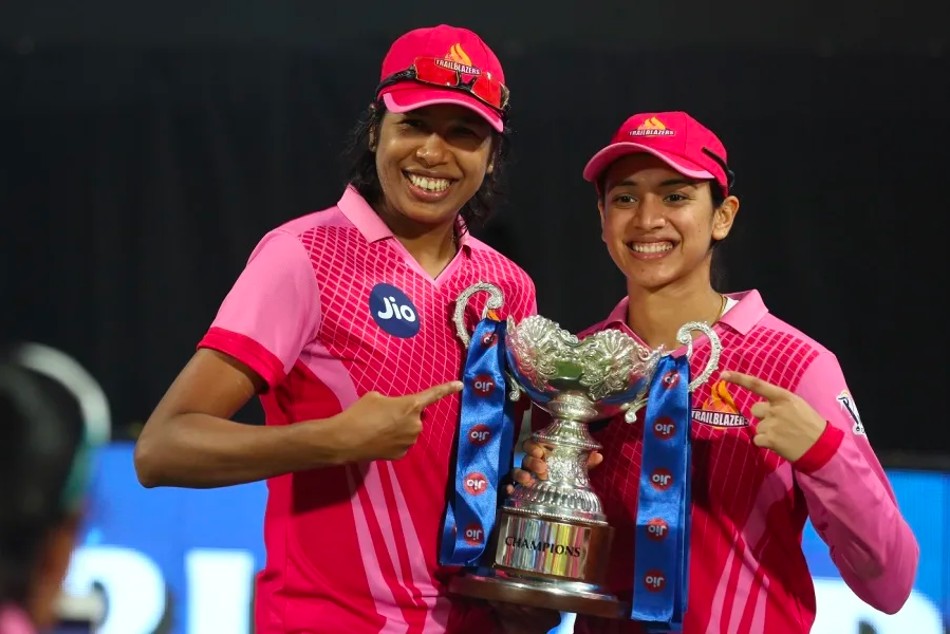 As the window for the WPL 2023 has been squeezed between the ICC Women's T20 World Cup - which will be hosted in South Africa between February 10 and 26 - and the start of the men's IPL, the above-mentioned dates make sense.

As per reports, the tentative schedule which is being circulated by relevant authorities, claims the opening game of the tournament will be played between Team Mumbai and Gujarat Giants - the Ahmedabad franchise.

The inaugural WPL season will be staged in two venues and Mumbai will be the host city for the entire event. Brabourne Stadium (CCI) and DY Patil Stadium could be the two venues for the tournament.

The second day of the WPL 2023 will witness the first double-header of the tournament. The second match of the WPL will be held on March 5 between Team Bengaluru and Team Delhi at CCI while Gujarat Giants will face Team Lucknow, at DY Patil Stadium on Sunday evening.

As some of the grounds which will be used for WPL could also be used for IPL 2023, the curators will require at least a week's time to prepare the pitches and grounds for the second showpiece event.

The first season of the Women's Premier League (WPL) will witness a total of 22 games. The top-ranked team in the league stage will directly qualify for the final.

While the second and third-placed teams will battle out in an eliminator to secure a place in the final and set up a title clash.

The Eliminator will be held on March 24 while the Final will be played on March 26.

The first edition of the five-team competition will have five off days. The first off day will be on March 17 and the second break will be on March 19. The other two breaks are scheduled after the completion of the league stage i.e. on March 22 and 23. The Eliminator will be held 24 at CCI while the fifth off-day of the tournament will be March 25 i.e. a day prior to the final (March 26).

The first season of the WPL is likely to allow a franchise to have a minimum of 15 players and a maximum of 18. Each team will have a purse of Rs 12 crore at the players' auction which will be held next month.

As it was reported earlier every team can have a maximum of five overseas players, including one from an associate nation, in the playing eleven. However, there is still an official confirmation from the BCCI or IPL Governing Council to be made over the same.

The teams will not be split into groups in the WPL 2023 as there are only 5 teams. All five teams will play five round-robin games each.

Viacom18 had won the broadcast rights deal for the Women's Premier League with a whopping bid of Rs 951 crore, getting a Rs 7.09 crore per match value for five years.

Its TV offering Sport18 and Sports18 Khel will broadcast the matches while the live streaming will be available on the JioCinema application.