Auckland, August 10: Concerns around players' preparation in a short time led to the postponement of the ICC Women's ODI World Cup and the decision had nothing to do with safety issues pertaining to COVID-19 in New Zealand, according to the event's CEO Andrea Nelson.

The showpiece, scheduled to start in February 2021, was postponed by a year due to the raging pandemic.

Host nation New Zealand, though, has done well in combatting the virus. The country has so far recorded 1569 confirmed cases with a majority of them having recovered, making it one of the least affected places in the world.

"It came down to the ability of the teams to qualify," Nelson told 'NZME', a local media group. 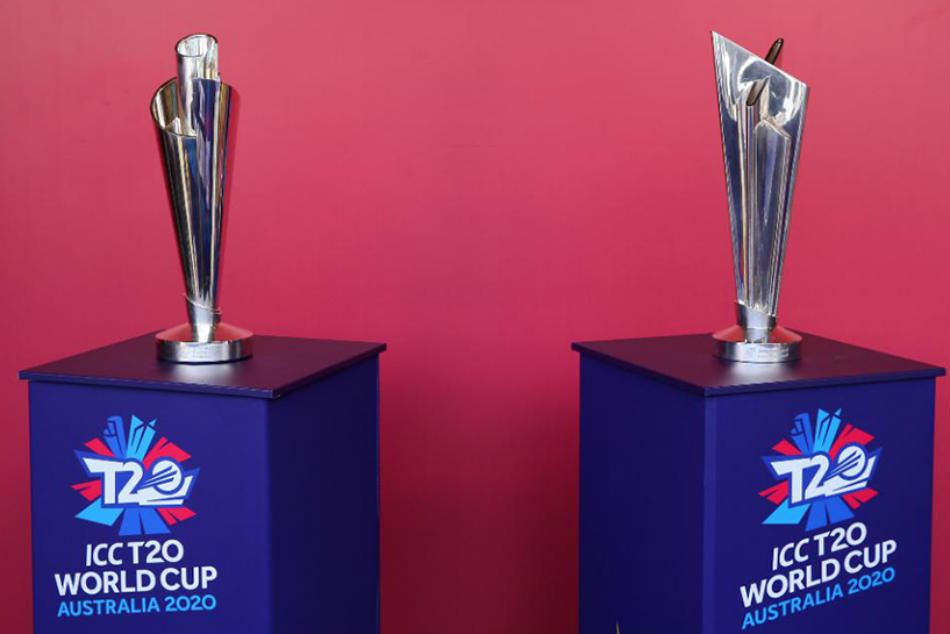 The qualifiers for the tournament were supposed to be held in July, but had to be postponed due to the pandemic.

India, England, Australia, South Africa and the hosts had already qualified for the tournament. They will retain that status while the remaining three slots will be decided after a qualifying tournament, and Nelson harped on that point.

"We've done a lot of contingency planning around this event, to give it the best possible chance of proceeding successfully - ultimately the decision to delay it comes down to cricket.

"No qualifying tournaments have been able to be held yet, so in order to qualify and then compete in the event in 2021 - it was too risky," Nelson said.

The country was scheduled to host the premier tournament from February 6 to March 7 next year.

The decision to delay the 12th edition of the tournament was taken at the ICC Board Meeting held via teleconference last Friday (August 7). 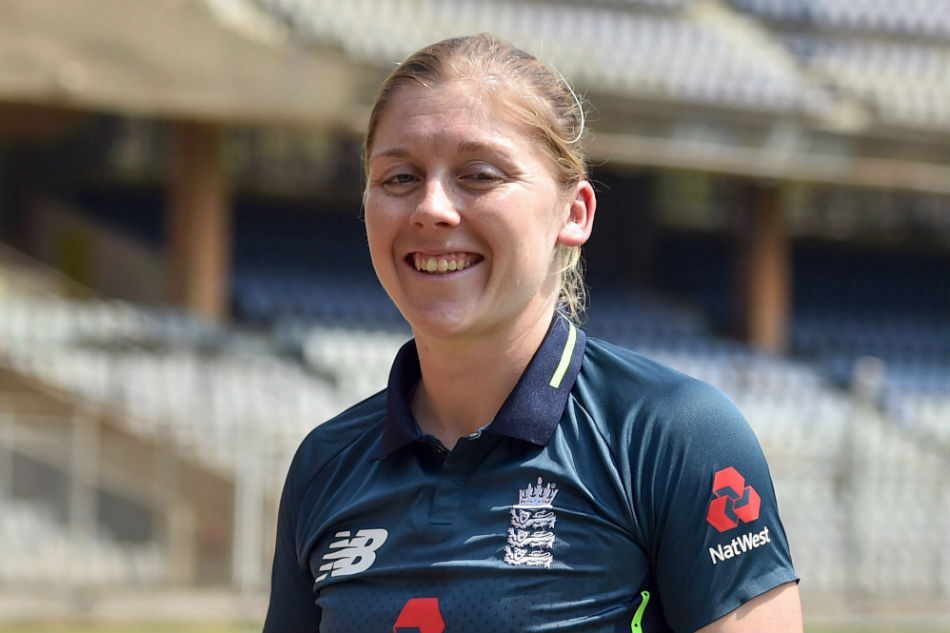 "We've got teams that can't train, they can't assemble - in the case of a country like the West Indies they can't leave their islands to bring the team together - and that's just not a feasible way to ask a team to prepare for their pinnacle event," she said.

Even as top players such as England captain Heather Knight and Australia wicketkeeper Alyssa Healy expressed disappointment over the postponement, Nelson believed that pushing the tournament by a year would help them in preparation.

"Having the tournament in 2022 gives the best possible chance for teams around the world to train, prepare, and come and compete in their pinnacle event," she said.

"We have absolutely no doubt we'll be able to pick up those plans and deliver an amazing event a year later."