WTC Final: Ajit Agarkar reveals what makes Virat Kohli-led Indian side a force to reckon with

New Delhi, June 10: Former India cricketer Ajit Agarkar believes the current India Test side's belief in its abilities and the sheer resilience of the players makes them a strong side and their performances in the World Test Championship is a testimony to the same. The Virat Kohli-led side has come from behind on multiple occasions and that makes Team India a strong side.

Speaking exclusively on STAR SPORTS show GAME PLAN, former India pacer said it has been India's strength during the past two years of WTC, "I think a couple of things, resilience or just belief in your ability or in your own team. Look at the England series at home, we expected India to win. Yes, the conditions suit their (India) wicket or their spin bowling, but they lost the first Test comprehensively. They came back and beat England really well in the next three Tests. 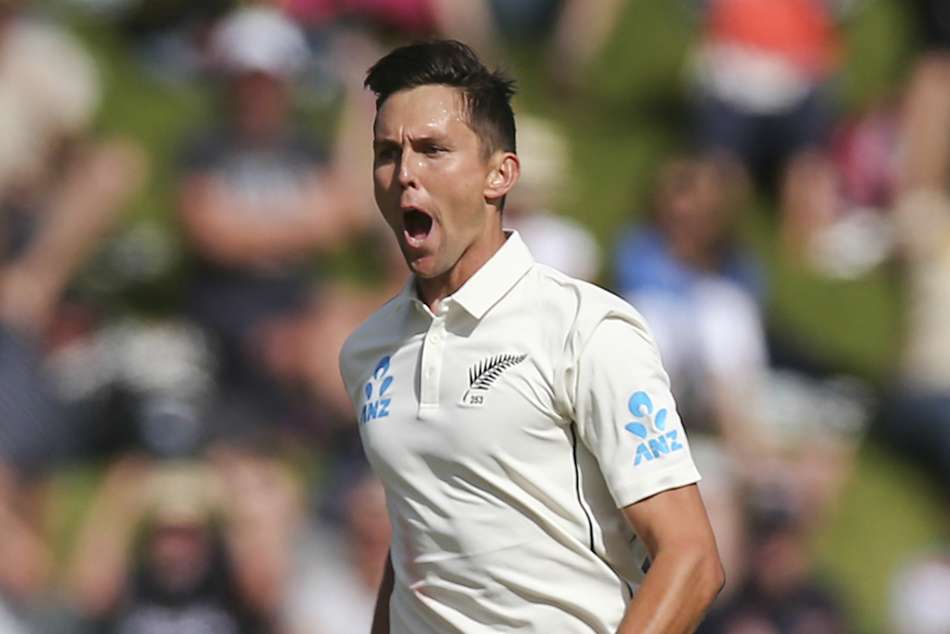 Agarkar - who's played 26 Tests and 191 ODIs for India - also talked about the rock bottom this Indian side hit in the Adelaide Test last year when the entire team was folded for just 36 in an innings and lost the game in a humiliating fashion and ended up losing key players later on in the series but they still ended up winning it. Agarkar hailed the youngsters for rising to the occasion in the absence of big stars and lifted the team and highlighted the team's ability to win in all conditions. 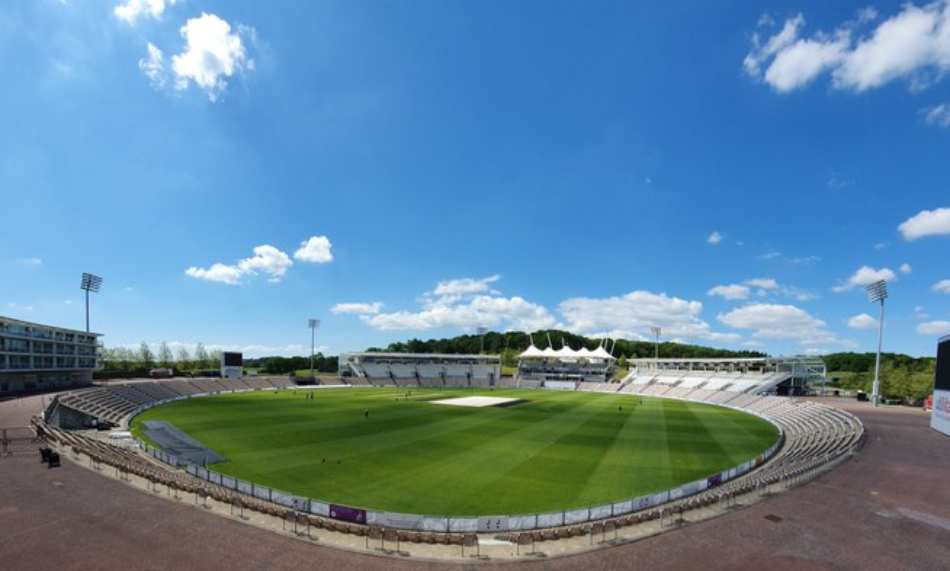 "Look at Australia (series), they (India) lost that first Test, bowled out at what 36 - losing the host of your first team players, whether it's your best batsman in the team, Virat Kohli, your best bowler in the team, Mohammad Shami, those sort of losses. By the end of the series, you had a Shardul Thakur, T Natarajan, Mohammad Siraj bowling for you, against a full-strength Australian team and you still managed to find a way to win in those situations. So, the depth in that team - even though there was not a lot of experience - the guys that came in had enough belief that they could turn up. That's been India's strength. There have been some tricky situations. Apart from those two Tests in New Zealand, in general, if you look at India's records in recent times, they've always competed, if not won and found ways to win with different players, which has been their strength."

The WTC Final will be held at Ageas Bowl in Southampton starting June 18.