Having restricted New Zealand to 249 in their first innings, India trailed by 32 runs when Rohit Sharma and Shubman Gill began their essay in the final session of the day's play.

On a day that saw 10 wickets fell in all, Indians were hoping for another solid opening stand from the duo but Southee had other ideas as the right-arm speedster dismissed both the openers to keep his team in the game. Gill was dismissed pretty early in the innings when he was trapped plumb in front by Southee for 8. 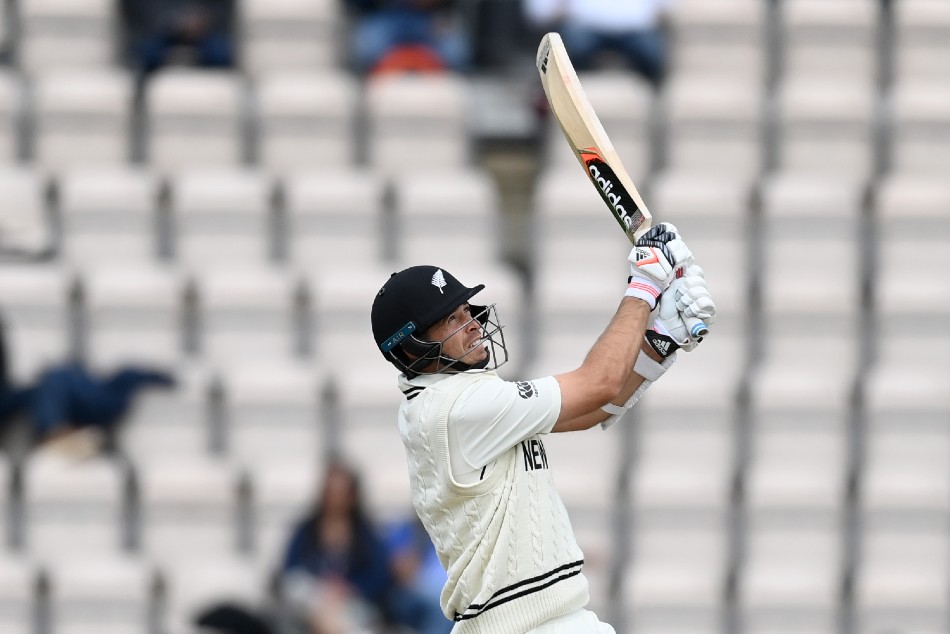 At stumps, India were 64 for 2 in 30 overs and took a lead of 32 runs but the loss of Rohit after the right-handed opener laboured through most of the session and scored 30 before getting LBW as he went shoulders up in an attempt to leave the ball and offered no shot. The ball crashed onto his pads and the umpire raised his finger immediately, thereby bringing another defiant knock from the Mumbaikar to an immature end.

Rohit's dismissal was a big blow for India as his mere presence into the middle on Wednesday (June 23) - which is a reserve day - would have ensured quick runs for Virat Kohli-led side. He could have started scoring at a brisk pace after seeing through the crucial first 35-40 minutes in the morning session and helped India post a decent total and give his bowlers enough overs to defend the total. But his dismissal certainly kept New Zealand in the game and their hopes alive too.

Earlier in the day, Indian pacers Mohammed Shami and Ishant Sharma stole the show with their imperious bowling performance as they picked up the remaining eight New Zealand wickets in two sessions. The Kiwis started their innings from 101/2 in 49 overs but they lost senior cricketer Ross Taylor early, thanks to Shami's brilliant bowling. Taylor was caught at short cover by Shubman Gill. The Indians then picked up two more wickets (Henry Nicholls and BJ Watling) in quick succession in the morning session and conceded just 34 runs. 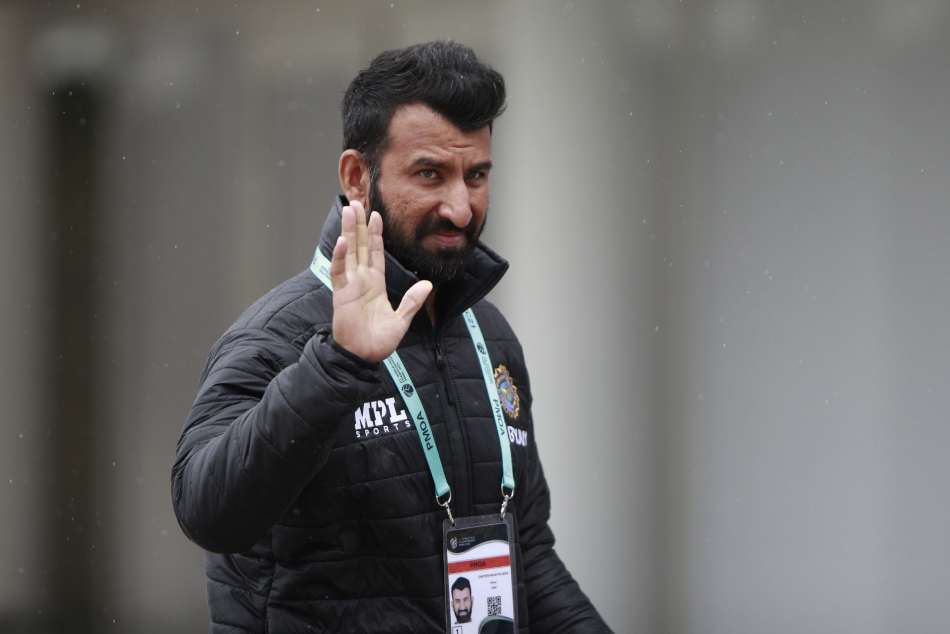 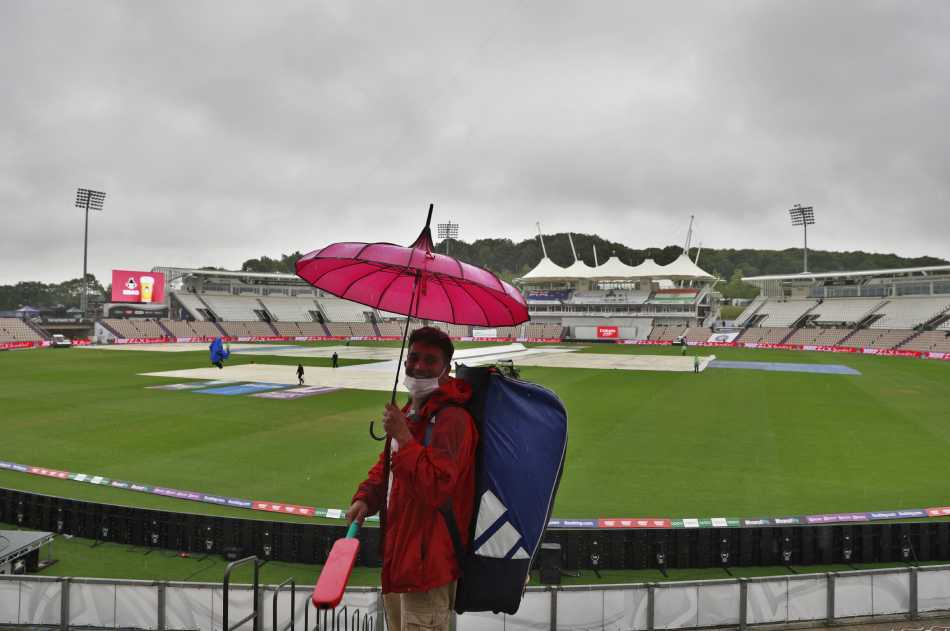 Shami was the pick of the bowlers for India with 4 for 76, while Ishant returned with 3 for 48. R Ashwin (2/28) and Ravindra Jadeja (1/20) were also amongst the wicket-takers. Jasprit Bumrah, however, remained wicketless and was the most expensive of Indian bowlers in the innings.