Southampton, June 23: India's much-vaunted batting line-up proved to be a major disappointment in the second innings of the World Test Championship Final against New Zealand on the reserve day of the marquee clash on Wednesday (June 23) here in Southampton.

Indian batsmen who were dismissed for 217 in the first innings were restricted to a paltry 170 in 73 overs. The Virat Kohli-led side, therefore, had a lead of 138 runs. Tim Southee (4/48) and Trent Boult (3/39) were the pick of the bowlers for New Zealand. While Kyle Jamieson (2/30) and Neil Wagner (1/44) were also amongst the wickets. 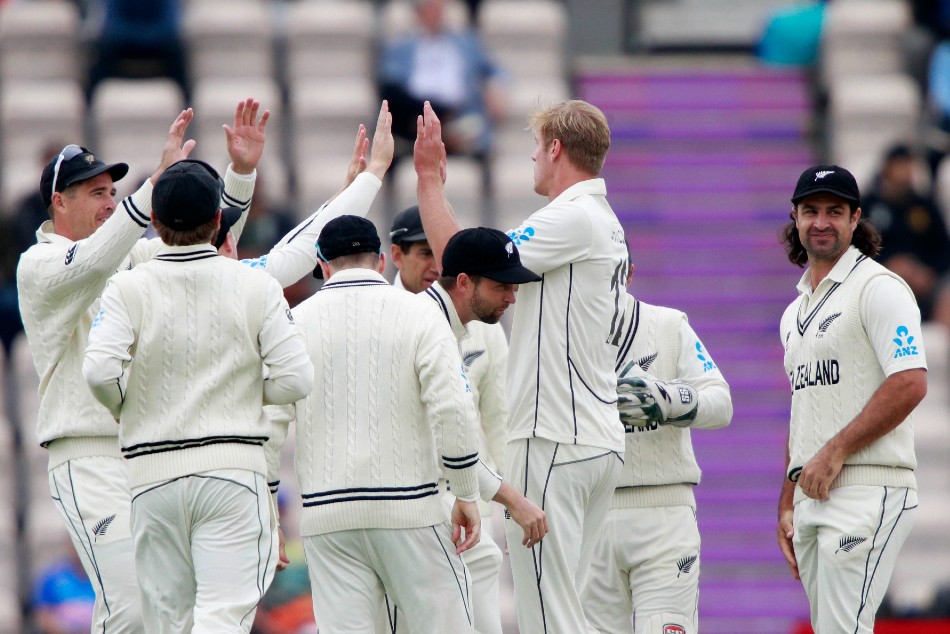 After losing the key wickets of Virat Kohli (13), Cheteshwar Pujara (15) and Ajinkya Rahane (15) in the morning session on day six, India pinned hopes with the pair of Rishabh Pant and Ravindra Jadeja in the post-lunch session. But their hopes were dashed soon after the lunch break as they lost the wicket of Jadeja early. 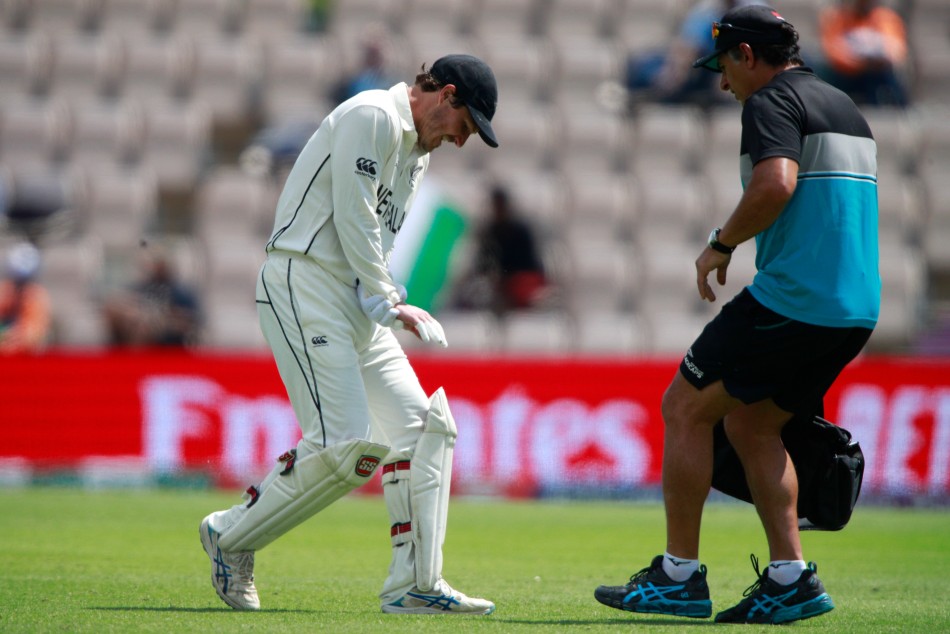 The left-handed batsman - who was constantly battling against New Zealand's disciplined bowling attack - couldn't survive long. NZ captain Kane Williamson persisted with his on song bowler Kyle Jamieson from the start of the second session and kept left-arm pacer Neil Wagner at the other end. The duo stuck to their tactics and kept bowling at tough line and length. 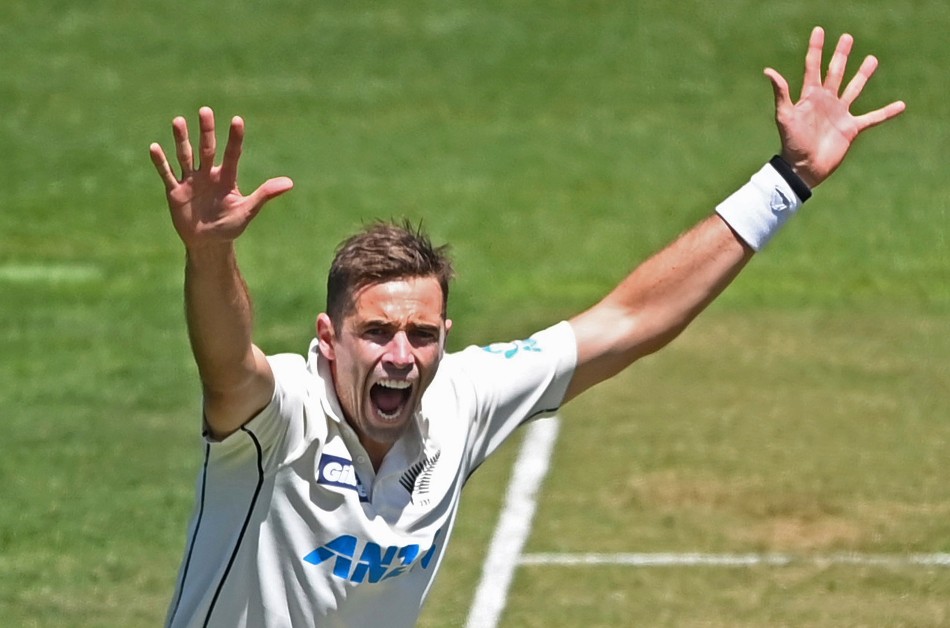 Wagner - who is known for consistency with his short-pitched bouncers - troubled both Jadeja and Rishabh Pant with his persistence. He was finally rewarded as he bagged the wicket of Jadeja with a beautiful set-up delivery. The ball - going away from him - just grazed through Jadeja's bat and Watling pouched it comfortably. Before getting dismissed for 16, Jadeja stitched a partnership of 29 runs for the sixth wicket. 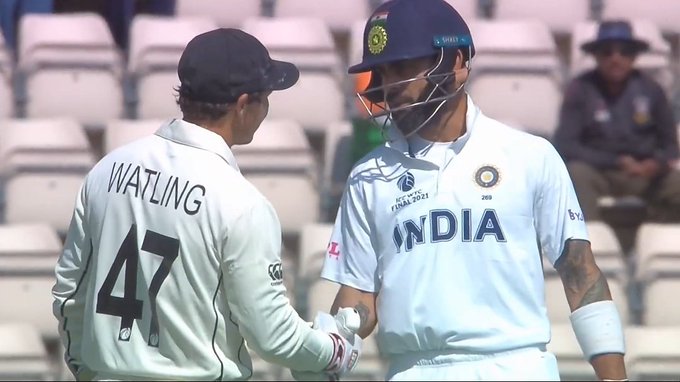 India's last five wickets fell for just 28 runs as India's lower middle-order kept playing reckless shots, barring Jadeja. Pant scored 41 before getting dismissed by Trent Boult while trying to play an attacking shot. Henry Nicholls took a superb catch running backwards and ended Pant's defiance. However, the way the wicketkeeper-batsman was dismissed confused the experts as they couldn't understand the reason behind his excessive aggressive shot.

After Pant's departure, it was just a matter of time as the remaining Indian batsmen went back to the pavilion. Ashwin scored 7, while Mohammed Shami played a 10-ball cameo of 13. Jasprit Bumrah was the final Indian wicket to perish as India were folded for 170 in 73 overs and had a slender 138 run lead. New Zealand thus needed 139 runs to win in 53 overs.