WTC Final: India vs New Zealand: Would have been great if we had a go at Taylor this evening: Gill

Southampton, June 20: Indian opener Shubman Gill feels that bad light robbed them of a chance to have a crack at Ross Taylor and make further inroads into the New Zealand batting on day three of the World Test Championship final. 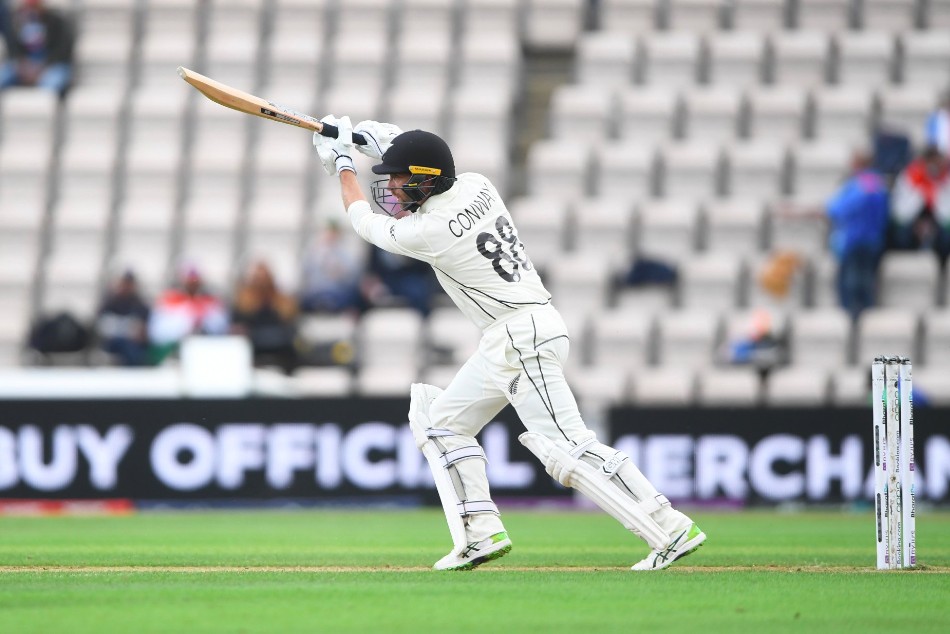 New Zealand ended at 101 for two with Devon Conway (54) being dismissed at the stroke of stumps.

"It (Conway) was a crucial wicket for us and I feel that if we would have been able to bowl a few overs to Ross Taylor, we might have been able to get couple of more wickets.
"We would have a slight edge tomorrow as both batsmen (Taylor and Kane Williamson) are relatively new at the crease," Gill said during the media conference. 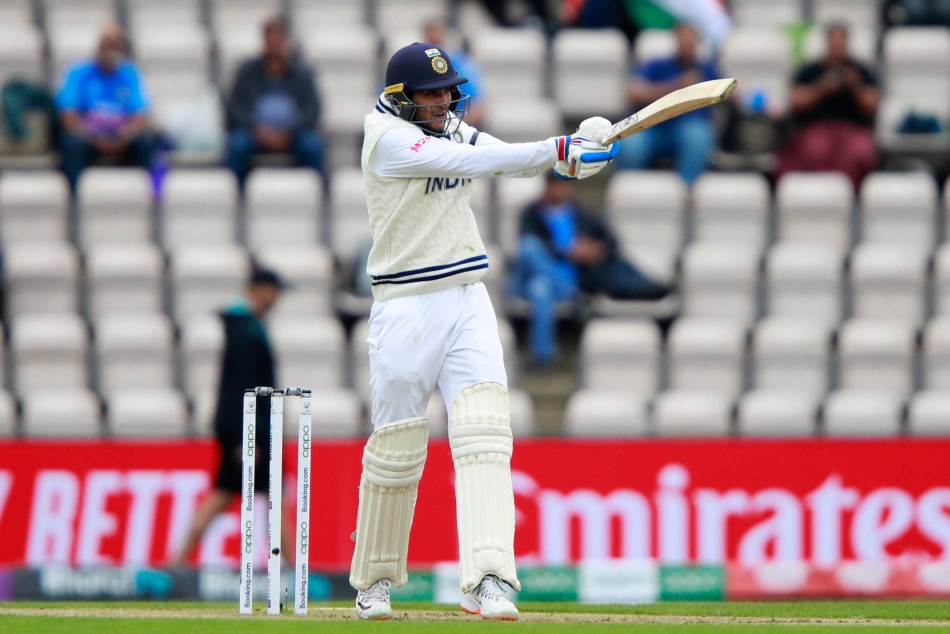 WTC Final: Shubman Gill talks about his dismissal off Neil Wagner, says 'I couldn't have done much'

Gill did admit that it's been a problem as they have now failed to cross 250 against New Zealand on five successive occasions. "I think the Tests we played in New Zealand (in 2020), we didn't have too much time to prepare as the focus was more on ODIs and T20s. As you said, we haven't been able to cross 250 in the last five Tests.

"This Test also we were in a solid position but we lost a couple of early wickets today. But hopefully if we get some time, in the next innings, we will cross 250," he replied.

Gill praised Kyle Jamieson for his five-wicket haul but also felt that Indian pacers didn't have the rub of the green going their way despite bowling well during the final two sessions.

"He (Jamieson) was bowling well during the first spell but he didn't get many wickets. But he got his reward today and I feel our bowlers also bowled well. However luck didn't favour us and there were a couple of half chances which didn't go our way. Hopefully, tomorrow is a new day and it will bring us some luck," the talented batter said.