WTC Final: Most important decision is who is going to open with Rohit: Laxman on India’s opening combination

Bengaluru, June 17: The stage is set at the Ageas Bowl in Southampton for the inaugural World Test Championship final, with India set to take on New Zealand for the maiden crown. 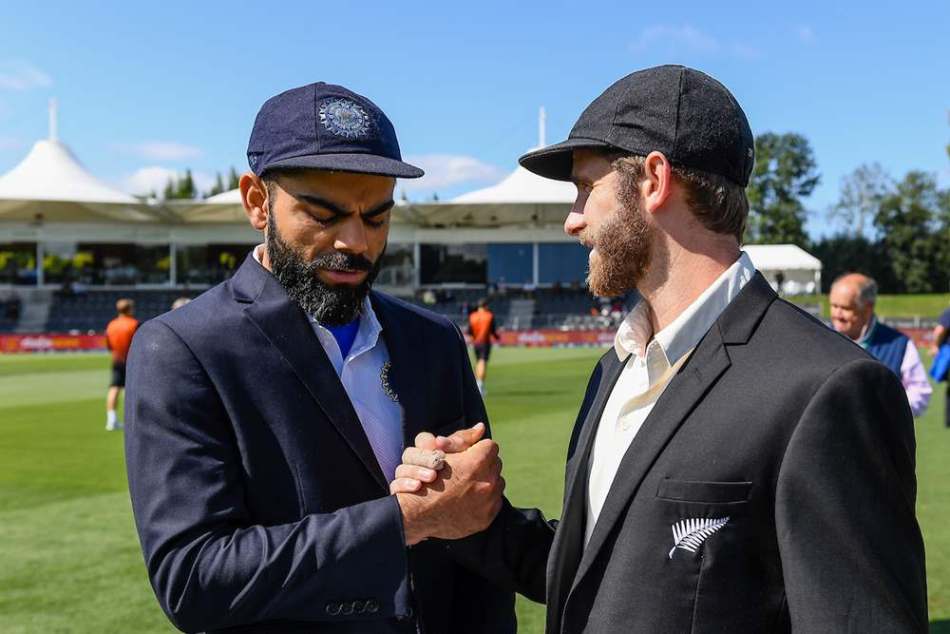 Virat Kohli’s men are set to take on Kane Williamson’s side in the summit clash, starting on Friday (June 18). On the eve of the big final, former India cricket VVS Laxman opened up about India’s playing XI and the opening combination for the big final.

“I think the most important decision is who is going to open with Rohit Sharma, because we've got two contenders. Both of them are very talented batsmen who also got experience of playing in England even though they didn't play international cricket. They played for India A in the series, two years back. I think that's the most important decision because there's a lot of depth and experience in the fast-bowling department,” Laxman said while speaking on the Star Sports Show Cricket Connected.

Talking further about the Indian line-up, Laxman said while he believed Ravindra Jadeja is a complete package, Ravichandran Ashwin would be his first-choice spinner.

“Ravichandran Ashwin will be my first-choice spinner. And as rightly mentioned, the way he bowled in Australia, he put pressure on the best batsman in the opposition line-up – Steve Smith – and consistently got him out and that was one of the reasons why India went on to win that Test series. It shows that Ashwin is very talented, very skilful, and now he's got the confidence of even performing in overseas conditions. 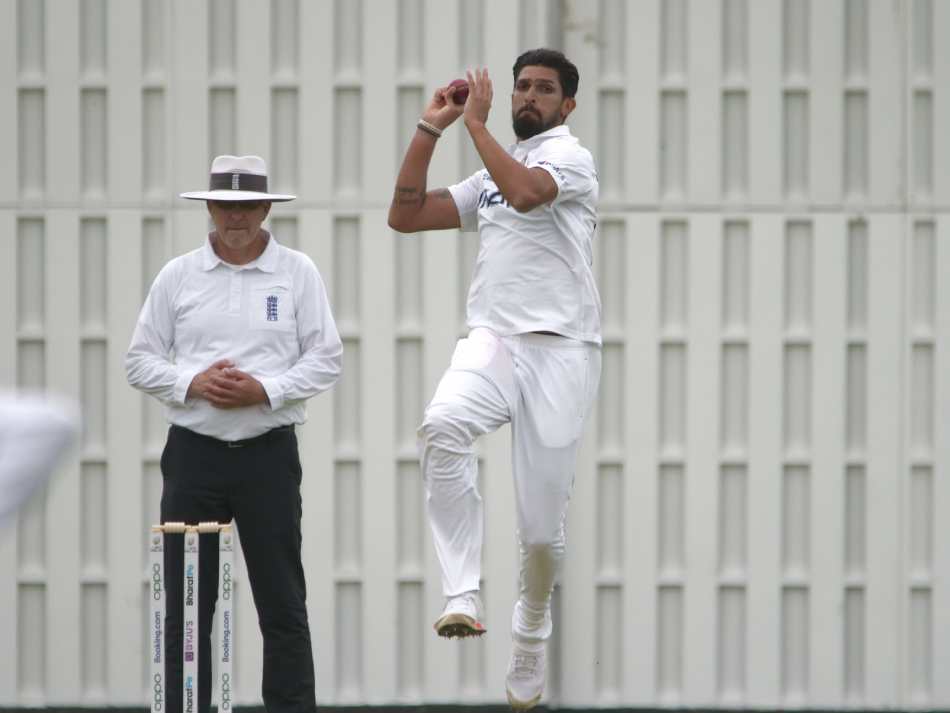 “So, he will be my first-choice spinner and Ravindra Jadeja, you can't just forget him. He is not only a spinner who can bowl in helpful conditions. Over the last two years, he has improved immensely in beating the batsman with his style, flight, and variation in pace. So, I just feel that he is a complete package for me.”

The former India batsman said while Mohammed Siraj has performed well, he would back Ishant Sharma for the experience he brings, especially for a big match like the WTC Final. “Appreciate the way Mohammad Siraj performed in Australia and with the limited opportunities he got against England in the home series. But I think the way Ishant Sharma has contributed to the success and progress of the Indian team – we can't discount that. 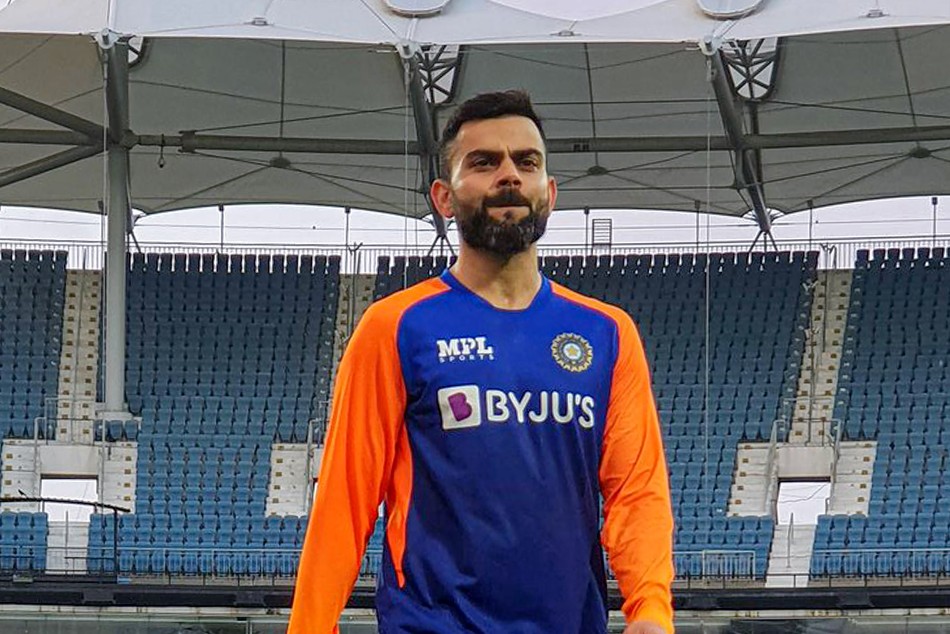 "So, I would definitely go with the experience. It's a one-off Test match, it’s a World Test Championship final. I would back Ishant Sharma because over so many years he has contributed immensely to the Indian team and we've seen that it's actually the leader of the pack.

“Yet, I understand Jasprit Bumrah has emerged as a lethal bowler along with Mohammed Shami, but I would back Ishant Sharma in this all-important final,” signed off Laxman.