London, December 6: Darren Gough has been appointed as managing director of Yorkshire on an interim basis following the Azeem Rafiq racism crisis, the club has confirmed.

Ex-England bowler Gough will relinquish his current media duties to take the role at his former county, initially until the conclusion of the 2022 season, as Yorkshire look to rebuild in the wake of the revelations by Rafiq.

A 100-page independent report in early November upheld claims by Rafiq that he had been the victim of "racial harassment and bullying" during his time at Yorkshire.

Former chairman Roger Hutton resigned with immediate effect over Yorkshire's handling of the investigation, with new chair Kamlesh Patel stepping into the role.

Chief executive Mark Arthur then followed Hutton in resigning, while Yorkshire announced on Friday that they were parting ways with their entire coaching and medical team, including first-team coach Andrew Gale and director of cricket Martyn Moxon.

Gough, who enjoyed two spells at Headingley as a player, will oversee the recruitment of a new coaching team as his immediate priority.

On his appointment, Gough told Yorkshire's official website: "Yorkshire County Cricket Club has been part of my life since my earliest days in cricket when I made my debut in 1989, and I spent 15 happy years at the club. 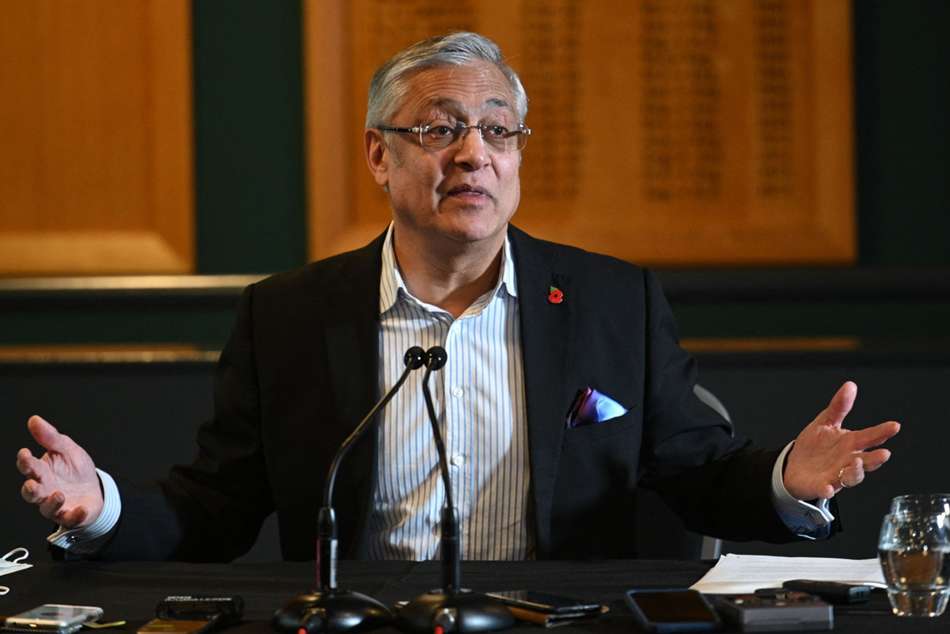 "Like many, I have followed how the club handled the recent racism allegations with sadness and anger.

"I want to play my part in rebuilding cricket in Yorkshire and I am looking forward to working with the exceptionally talented group of players here.

"I am also aware of my wider responsibility to listen to everyone and ensure that every person who is associated with this club feels welcome, instilling values we want associated with the White Rose: honesty, straight talking, hard work, integrity and excellence.

"I share [Kamlesh] Patel's vision for Yorkshire County Cricket Club, and the collective determination to face the issues head on with a series of positive actions. Change will not happen overnight, but I am certain that we can make Headingley roar again."

Gough retired from professional cricket in 2008 but travelled to New Zealand in 2019 as a mentor for England's seamers on tour.

Current England captain Joe Root, who worked with Gough on that tour and is a lifelong Yorkshire player, has backed the 51-year-old to succeed in his new role.

Speaking ahead of the first Ashes Test in Brisbane, Root – before the appointment was confirmed – said: "It's news to me, but if that is the case he's a good man and I'm sure he'll be looking to put his stamp on things at the club.

"From my experience of spending time with Goughie, he's obviously very passionate and knowledgeable about the game. His love for it is clear for everyone to see.

"I'm sure he'll want to bring all of that to the fore, all of his experience and achievements in the game and pass them on to the group if he is the man to take over."