Cardiff, November 20: Gareth Bale ribbed Aaron Ramsey over his fitness record after the Juventus man fired Wales to the Euro 2020 finals with a brace in the 2-0 win over Hungary.

Needing victory to progress as automatic qualifiers from Group E at Hungary's expense, Ramsey marked his first start of an injury-ruined campaign with a headed opener from Bale's 15th-minute cross.

The former Arsenal favourite was on the mark again early in the second half as Wales made it back-to-back European Championship qualifications. 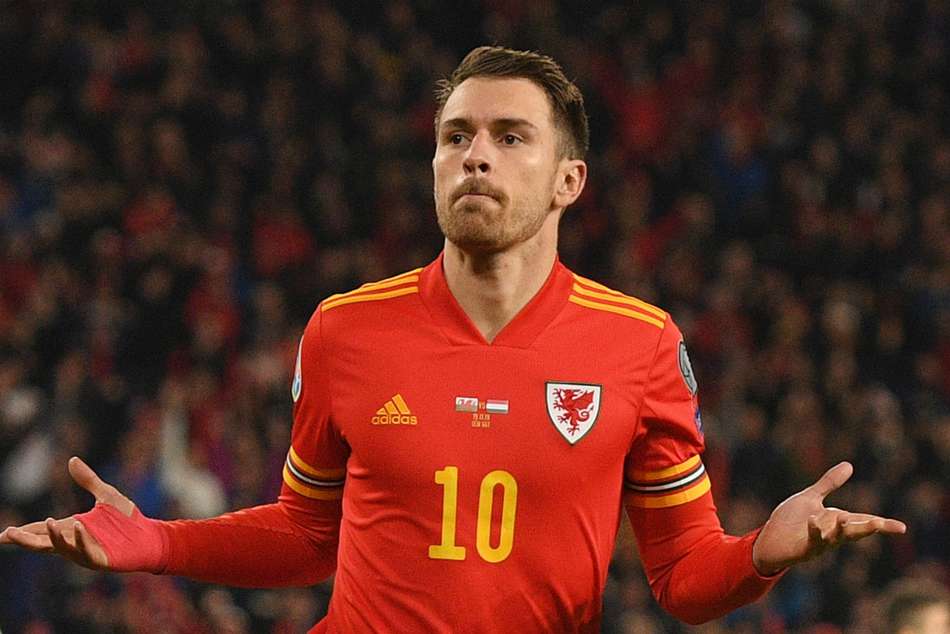 "Obviously he's a world-class player, you like to have him back. He showed again what a great player he is, scoring the goals that helped us through."

Wales were the surprise package of Euro 2016, with Ramsey and Bale to the fore as they reached the semi-finals.

Now both senior members in an increasingly youthful squad under Ryan Giggs, Ramsey was desperate to secure another outing on the biggest stage.

"I missed a lot of this campaign but it's all worthwhile. Chipping in with a couple of goals is amazing.

"It means everything. We inspired a nation last time out. We wanted to do it again.

"There are some players here who haven’t experienced this. We wanted to give them a taste of it as well. We've got a great squad, a lot of great players coming through."

Speaking alongside Bale, Ramsey added: "There's still some life left in our legs yet. We're enjoying it. We'll enjoy tonight now as well."