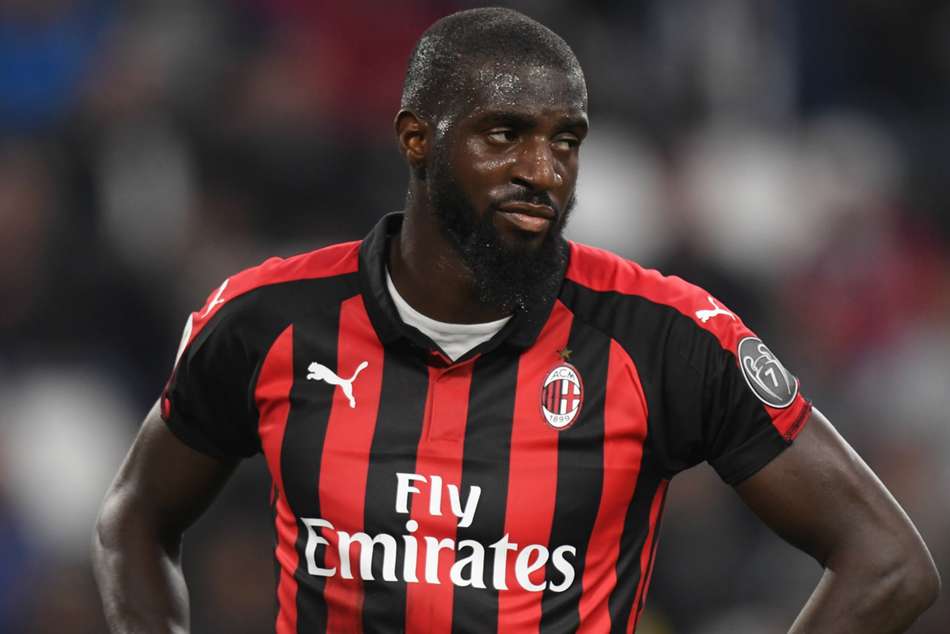 Serie A announced its findings on Monday (April 29) and suggested that 90 per cent of the travelling Lazio fans were involved in the chanting.

However, the club will not instantly be sanctioned, with the threat of a one-match closure of the Curva Nord section of their Stadio Olimpico stadium suspended for a year.

Lazio will only face this punishment if there is a repeat offence in the next 12 months.

The Rome outfit had moved to distance themselves from any such incidents but also criticised sections of the media for "simplistic" reporting in which they "consider the entire Lazio supporter base jointly responsible for acts carried out by a few".

Kessie and Bakayoko apologised after infuriating Lazio for holding up Francesco Acerbi's shirt to celebrate their 1-0 Serie A victory on April 13.

That incident came after Bakayoko, on loan from Chelsea, appeared to take exception to Acerbi's claims in a pre-match interview that there was "no comparison" between the quality of the teams.