Bengaluru, July 18: The Asian Football Confederation (AFC) AFC Asian Cup champions Qatar, along with former champions South Korea, and Australia and 2007 co-host Indonesia have expressed their interest to replace China as the host for the 2023 AFC Asia Cup.

China was supposed to host AFC Asian Cup 2023 featuring 24 teams event, scheduled for June and July, but the country's efforts to follow a zero-COVID-19 policy, resulted in it being moved out.

The deadline for the four associations to submit their bid documents has been set for August 31, and the AFC's executive committee will announce the new host on October 17.

They are the defending champions, having defeated Japan 3-1 in the 2019 AFC Asian Cup held amidst the height of political tensions in the UAE as at that time Gulf nations had imposed an economic blockade of the country, accusing it of abetting terrorism, an allegation which Qatar denied vehemently. 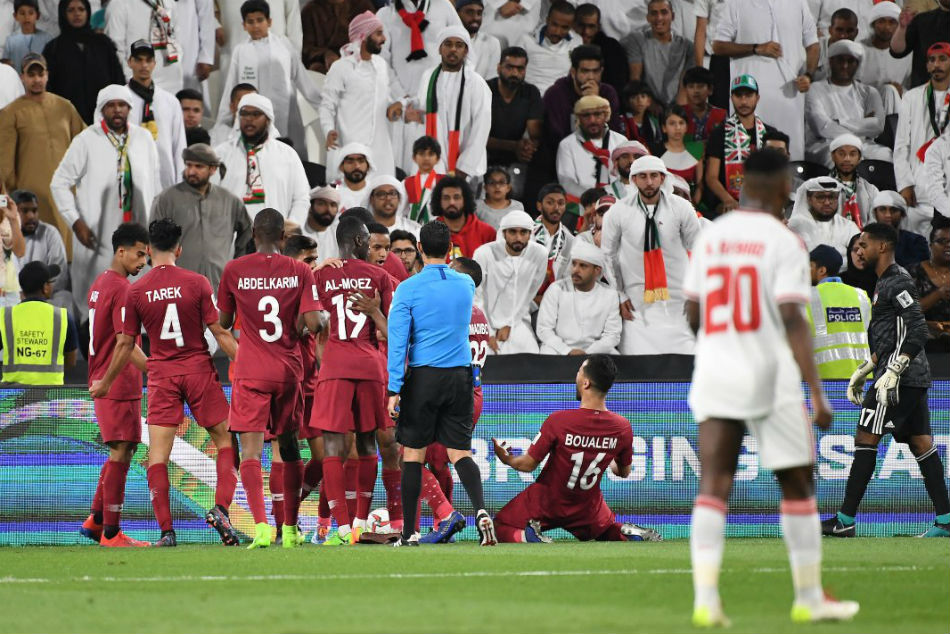 "In accordance with the bidding process, the Bidding Regulations were distributed to the MAs on June 17, 2022, and the deadline for Bidding MAs to submit the Bid documents is set for August 31, 2022.

Following which, an overall evaluation of the bids will be undertaken by the AFC Administration prior to the selection and announcement of the host for the 24-team competition by the AFC Executive Committee on October 17, 2022," the AFC statement added.

South Korea had won the inaugural AFC Asian Cup in 1956 and retained the trophy as hosts four years later - the only time they staged the finals. The country has not staged a major football tournament since co-hosting the 2002 FIFA World Cup with Japan.

Australia, who won the 2015 AFC Asian Cup at home said a final decision to bid would be contingent upon scheduling and significant government funding.

Australia already has a busy 2023 as co-hosts of next year's Women's World Cup with New Zealand which starts on July 20.

"Our preference would be to host in Feb 2024 so we aren't clashing with the FIFA WWC 2023," a Football Australia spokesperson said.

"We're liaising with governments at all levels to gauge interest levels before contemplating a bid, as any events of this stature require significant government funding and support."

Football Australia added that it had also expressed interest in hosting the 2026 Women's AFC Asian Cup, with a final decision to bid due by next March.

Indonesia had co-hosted the 2007 AFC Asian Cup along with Malaysia, Thailand and Vietnam.

It may be recalled that it was for the first time in football history that more than two countries co-hosted a major continental competition.