Bengaluru, April 30: The UAE's Al Wahda club made it to the round-of-16 in the Asian Football Confederation (AFC) Champions League after a 2-0 win over a depleted FC Goa side in their final Group E tie at the Jawaharlal Nehru Stadium in Fatorda, Goa.

Due to the recent spike in COVID-19 cases in India, Goa were without the services of all their foreign players as well as head coach Juan Ferrando.

The result means that the Gaurs finished third in Group E in their maiden appearance in AFC Champions League, thanks to three points from as many draws.

With Iran's Persepolis FC having sealed top spot in Group E following a 4-2 win over Al Rayyan in the earlier match, the best Al Wahda could hope for going into the match against the Gaurs was to advance to knockout stage as one of the best three second-placed finishers.

They did just that with the win taking Henk ten Cate's side to 13 points which assured them of finishing as one of the three best runners-up. 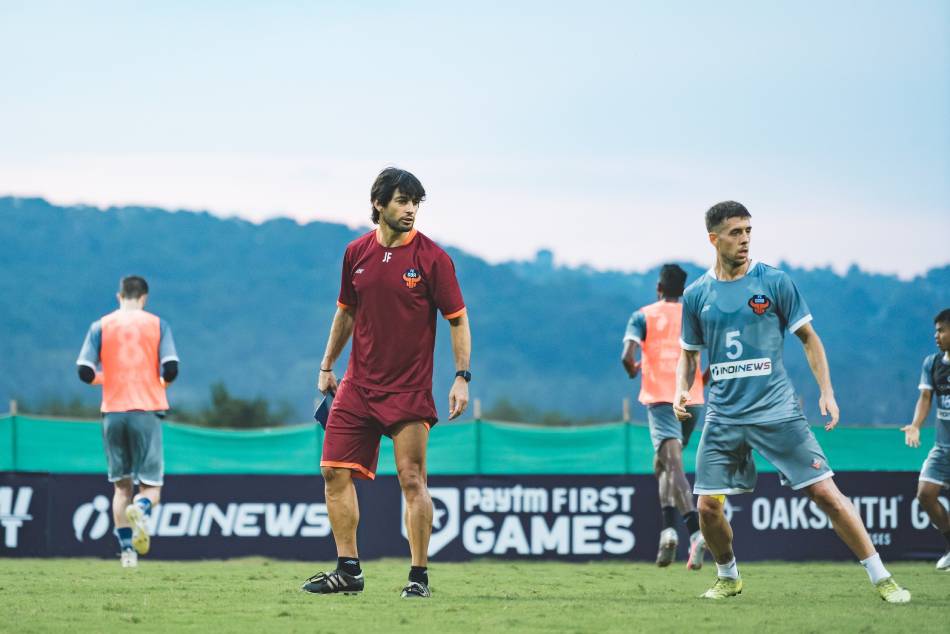 The entire foreign contingent of Goa were all forced to leave for their native Spain abruptly, which saw 11 Indian players take the pitch for the first time in AFC Champions League history.

It was a great opportunity for all the players involved, but when the opening whistle blew, it became clear that the team was more than willing to put up a real fight.

We go down fighting at the Fortress! 🙌🏻

With this result, we finish third in our first ever @TheAFCCL campaign.

Goa's resistance was broken in the 61st minute when Glan Martins lost the ball in midfield, with Tim Matavz surging into the box before relaying the ball to Omar Khrbin, who slotted home.

Dheeraj Singh, who was the difference between the two sides had to be replaced in the 69th minute by Naveen Kumar with the substitute goalkeeper beaten by Mohammed Al Menhali in the 89th minute following an exchange of quick passes as Al Wahda clinched the win they needed.

In the end, the AFC Champions League was a memorable tournament for the Gaurs -- an opportunity for some youngsters to play in the biggest continental competition in Asia -- and the Men in Orange proved that they can hold their own among the elite.