AFC Champions League 2021: FC Goa vs Persepolis FC, When and where to watch, Live Streaming details

Bengaluru, April 22: Indian Super League (ISL) outfit FC Goa will have another chance to make an impression against Iran's Persepolis FC in the reverse Group E fixture of the of the 2021 Asian Football Confederation (AFC) Champions League on Friday (April 23).

Goa began their campaign with 0-0 results against Qatar's Al Rayyan and the UAE's Al Wahda, but the ISL side fell 1-2 to Persepolis after taking the lead .

Persepolis began their bid for the AFC Champions League title with a hard-fought 1-0 victory against Al Wahda and showed their fighting spirit to come from a goal down to defeat Al Rayyan 3-1 before seeing of Goa.

Gaurs head coach Juan Ferrando has time and again stressed on the need for fitness as the games come thick and fast. And that is likely to play a big part in deciding the fortunes in this game.

"It can be tricky for all the teams to play six games in 20 days but it hasn't been that big of a problem for us," said Ferrando.

Ferrando also revealed that Goa's goalscorer from the previous game and captain Edu Bedia could be carrying an injury.

"Edu (Bedia) - our captain - is a big doubt tomorrow. He suffered a knock from the match. It's nothing serious but we'll find out soon. The physio and therapist are working hard to nurse him back to match fitness." 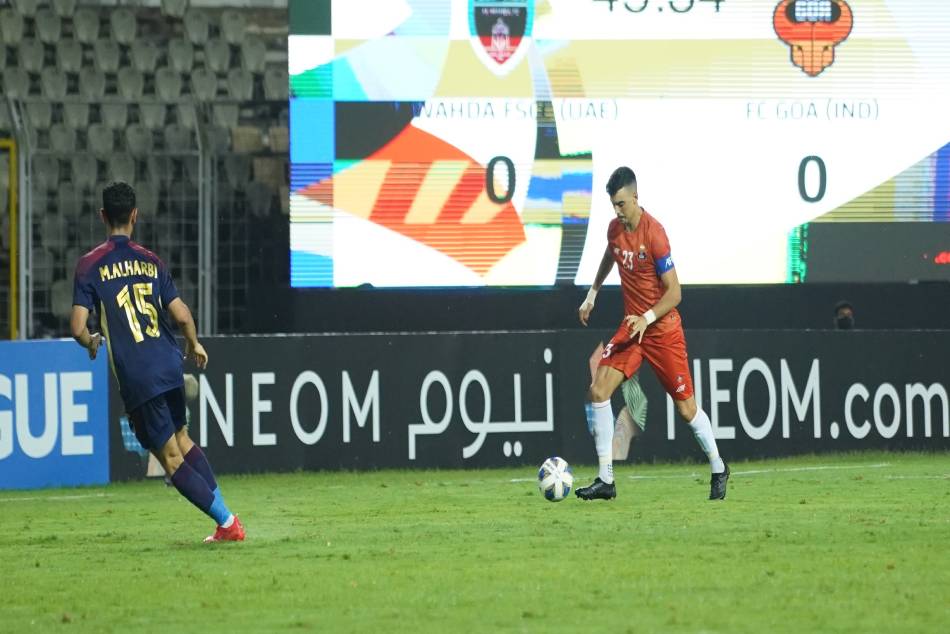 In his absence, Ferrando may be forced to consider changing his shape and formation to combat the attacking threat of Persepolis, but will be glad to welcome back Alexander Romario Jesuraj from suspension.

Goa currently sit third in the Group E standings behind Persepolis and Al Wahda with two points from three games.

Persepolis, however, will be confident of a fourth consecutive win as the Iran Pro League champions have looked the complete package so far.

They have looked comfortable in all their previous matches and their ability to score wins even after going behind is impressive and coach Yahya Golmohammadi will be confident Persepolis will make it four wins on the trot and take them closer to the Round of 16.

"I think the results we've achieved so far are based on the efforts of the team, especially the players who've been able to collect nine points from three games as a result of their confidence and good concentration," said Golmohammadi.