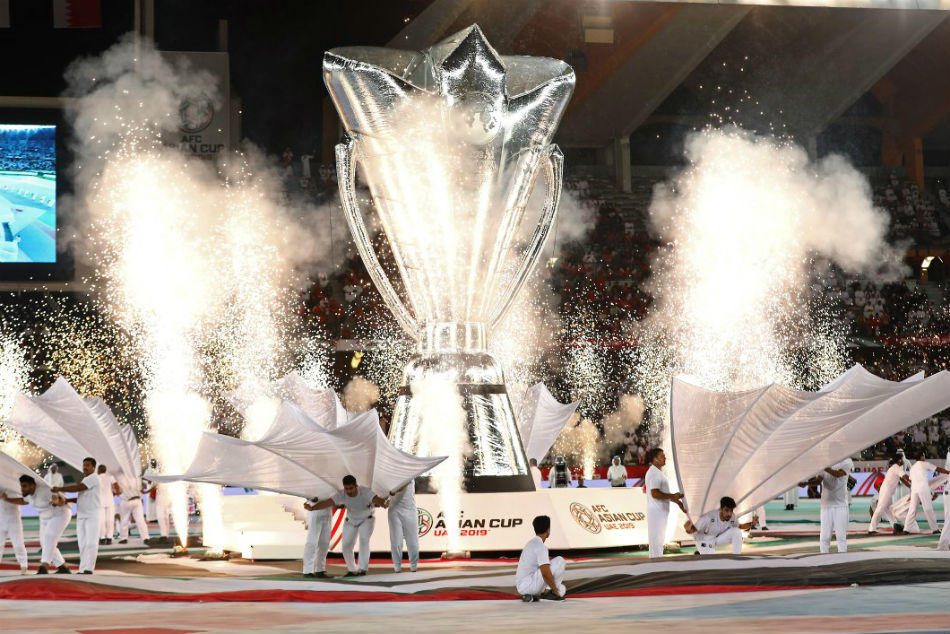 Expected bidders include India, Iran, Qatar and Saudi Arabia ahead of a June 30 deadline set by the Asian Football Confederation to enter the contest.

The Sport & Rights Alliance said it asked the AFC to apply the same rights standards FIFA set for the 2026 World Cup that the United States, Mexico and Canada will co-host.

“All these standards … should not be based on goodwill but must be non-negotiable and binding for all stakeholders,” the SRA group of trade unions and rights advocates said in a letter to the AFC's president, Sheikh Salman Bin Ibrahim Al-Khalifa of Bahrain.

Key issues cited include protecting labor rights, minority groups and media, plus consulting with independent experts and allowing monitoring of tournament operations for the next seven years.

The Asian soccer body's legal statutes commit it to “respecting all internationally recognized human rights and shall strive to promote the protection of those rights.”

“We have to convert the paper commitment into a cultural commitment backed by resources and determination,” Brendan Schwab, executive director of the World Players Association union, said in a telephone interview.

Schwab, a lawyer from Australia, said the Asian governing body had “enormous challenges to confront. It's something we think they can embrace.”

Iran has been criticized for a ban of nearly 40 years on women attending soccer games, with some progress made last year under pressure from local campaigners supported by FIFA.

Saudi Arabia has pushed to host more international sports events amid condemnation of its human rights record and role in the 2018 killing of journalist Jamal Khashoggi. It is also competing with Qatar to host the 2030 Asian Games.

Qatar's treatment of its migrant labor workforce building projects for the 2022 World Cup has been scrutinized since winning the FIFA vote in 2010.

FIFA created a formal human rights policy with independent advisers after current president Gianni Infantino was elected in 2016. The Malaysia-based AFC did not provide a comment requested by The Associated Press.

No timetable has been announced to pick a host for the 2027 edition of the 24-team tournament. The winner will follow 2023 Asian Cup host China and the United Arab Emirates, which hosted the 2019 edition won by Qatar.