Bengaluru, January 21: Africa Cup of Nations (AFCON) champions Algeria suffered an early exit after 1-3 loss to Ivory Coast as the group stage ended in Cameroon with Tunisia, Equatorial Guinea and tournament debutants the Comoros all securing places in the round-of-16.

Franck Kessie, Ibrahim Sangare and Arsenal's Nicolas Pepe all scored to put the Ivory Coast 3-0 up against Algeria in Douala, before Manchester City star Riyad Mahrez missed a penalty for the 2019 champions.

Sofiane Bendebka eventually pulled one back with their first goal in over four hours of football at this year's tournament, but it was too little, too late for Djamel Belmadi's team. 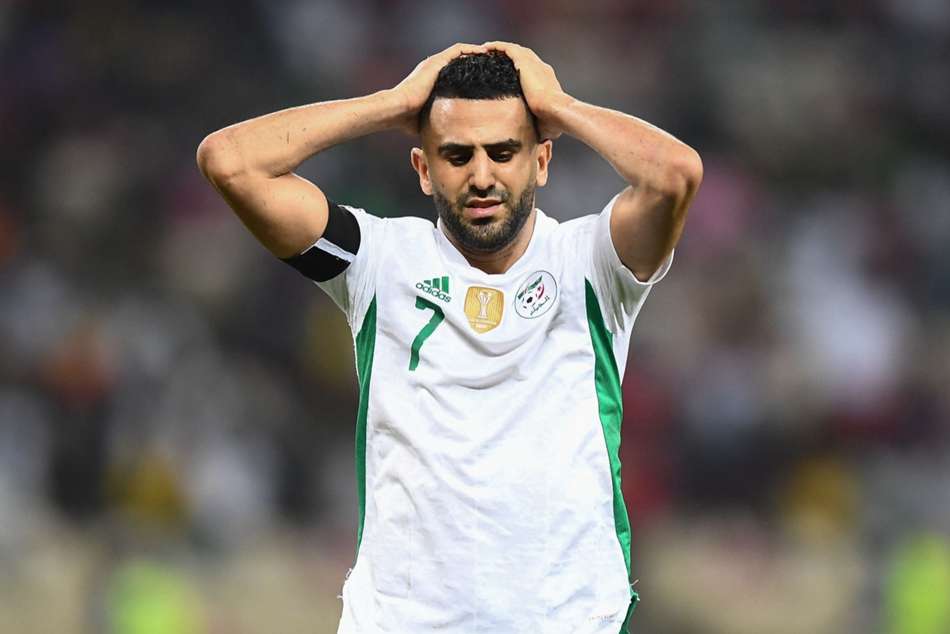 AFCON matchday preview: Holders Algeria on the brink, Tunisia with work to do as COVID-19 cases pile up

It is for the fifth time in the last six editions that the defending champions have failed to make the AFCON knockout phase, but there has arguably never been a worse title defence in recent times.

Algeria came to the tournament on an unbeaten run stretching back over three years but they were held by Sierra Leone in their opening match and then lost to Equatorial Guinea to suffer a first defeat in 36 games. 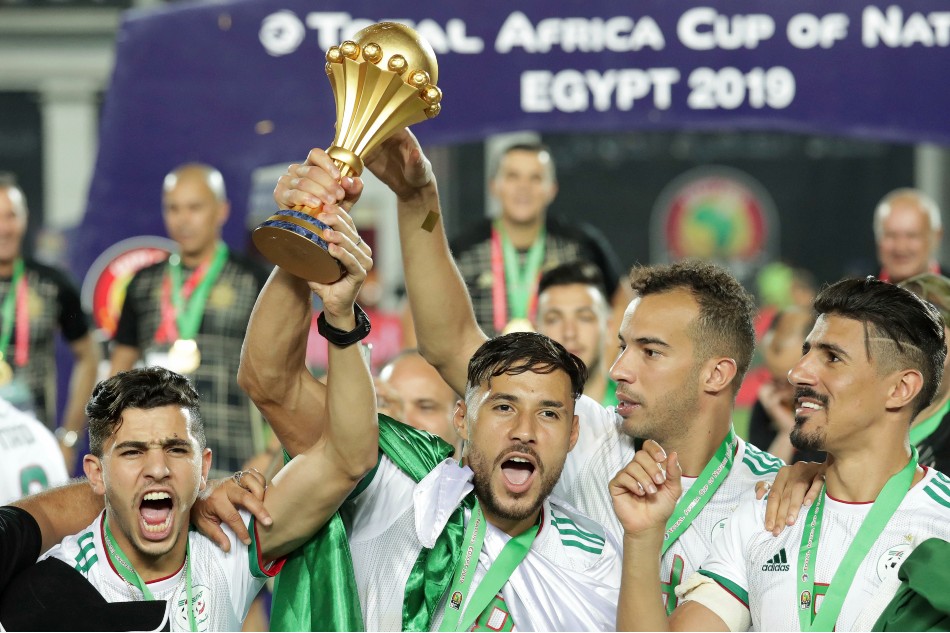 They finish bottom of their group with a single point.

Their demise was lapped up by the fans at the Japoma Stadium, with the 50,000-capacity ground filling up as the game went on. The crowd was given as just over 30,000, the maximum that could be allowed in due to the 60 per cent capacity limit imposed as part of the coronavirus (COVID-19) restrictions, but it looked like more than that.

"A failure, simple as that," was how Belmadi summed up their tournament.

The Ivory Coast, the 2015 champions, clearly had the backing of the crowd and they will stay in Douala for a heavyweight last-16 tie against Mohamed Salah's Egypt next Wednesday.

Equatorial Guinea advanced as the second-placed team in Group E after defeating Sierra Leone 1-0 in Limbe thanks to a superb first-half strike from Pablo Ganet.

Kei Kamara missed a penalty for Sierra Leone as they go out, while Equatorial Guinea stay in Limbe for a last-16 tie against Mali on January 26.

Mali finished top of Group F after a 2-0 win over west African neighbours Mauritania in the late game in Douala, with Massadio Haidara giving them a second-minute lead before Ibrahima Kone added a penalty early in the second half.

It was a third successful penalty in as many games for Norway-based striker Kone, as Mauritania go home without a point or a goal.

Tournament debutants Gambia had already sealed a place in the knockout phase before claiming a remarkable 1-0 win over Tunisia in their last group match in Limbe.

Ablie Jallow's goal deep in injury time gave Gambia the victory and they will now play Guinea in the last 16 in Bafoussam on Monday.

Tunisia were deprived of 12 players who tested positive for COVID-19 on the eve of the game and they have to settle for advancing as one of the four best third-placed teams.

That means the 2004 champions have a quick turnaround and must head north to play Nigeria in Garoua on Sunday (January 23).

Comoros, the small Indian Ocean island nation, also progressed to the last 16 in their first appearance at the tournament. They will face hosts Cameroon in the pre-quarterfinals.

After a year's delay due to the COVID-19 pandemic, the 33rd edition of AFCON began in Cameroon on January 9. The tournament is being be played across five cities and six stadiums. Final is slated for February 6 at the Olembe Stadium in Yaounde.