Bengaluru, January 16: The All India Football Federation (AIFF) is unlikely to host the Super Cup -- the knockout tournament featuring the Indian Super League (ISL) and I League teams against each other -- this year reportedly due to the cramped schedule of the Indian national football team.

The tournament which began in 2018 is usually held in the month of April. However with the national team scheduled to play a couple of Qatar 2022 FIFA World Cup/China 2023 Asian Football Confederation (AFC) Asian Cup qualifiers around the same time, the AIFF has reportedly decided to do away with the tournament, according to a report which appeared in Sportstar website.

Bengaluru FC won the inaugural edition in 2018, while FC Goa are the defending champions, having defeated Chennaiyin FC 2-1 in a closely-contested final in Bhubaneswar last year. 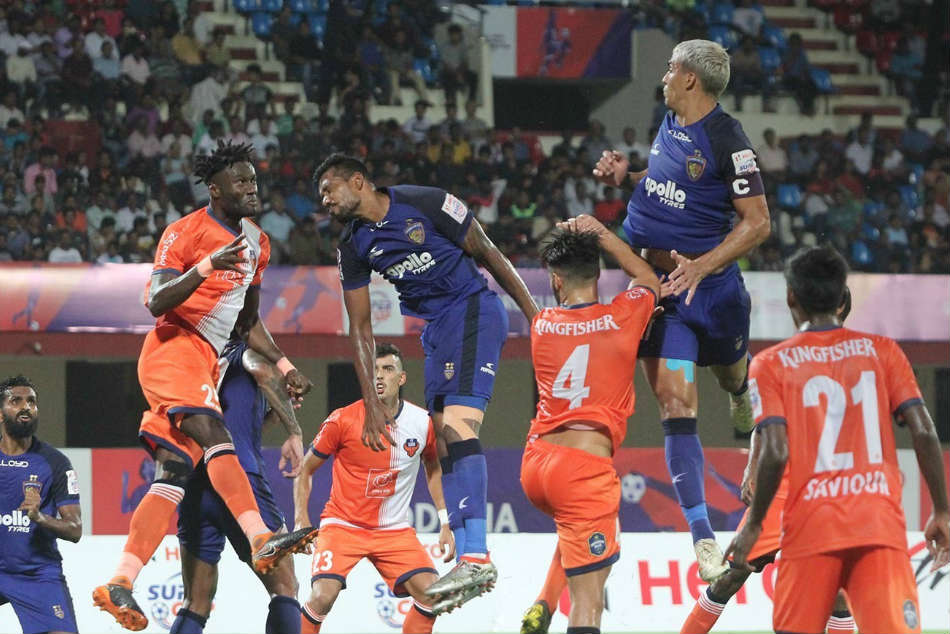 The Super Cup winners were expected to get the continental berth to play in the AFC Cup from 2024-25 season.

Accoring to another report carried by Goal.com, the Super Cup will resume once the promotion and relegation is introduced into the ISL as per the roadmap unveiled by the AFC and AIFF in October.

The absence of Super Cup could see the 2019-20 season's length reduced considerably. The ISL which began in October is expected to end by mid March while the ongoing I League will end in the first week of April.