Norwich, December 2: Freddie Ljungberg is confident Arsenal have the quality to secure a top-four finish in the Premier League despite only managing a draw at lowly Norwich City in his first game at the helm.

Ljungberg was promoted to take temporary charge of the Gunners following the sacking of Unai Emery on Friday (November 29).

In the former Sweden international's maiden outing on Sunday (December 1), Arsenal twice fought back with goals from Pierre-Emerick Aubameyang as they battled to a 2-2 draw at Carrow Road. 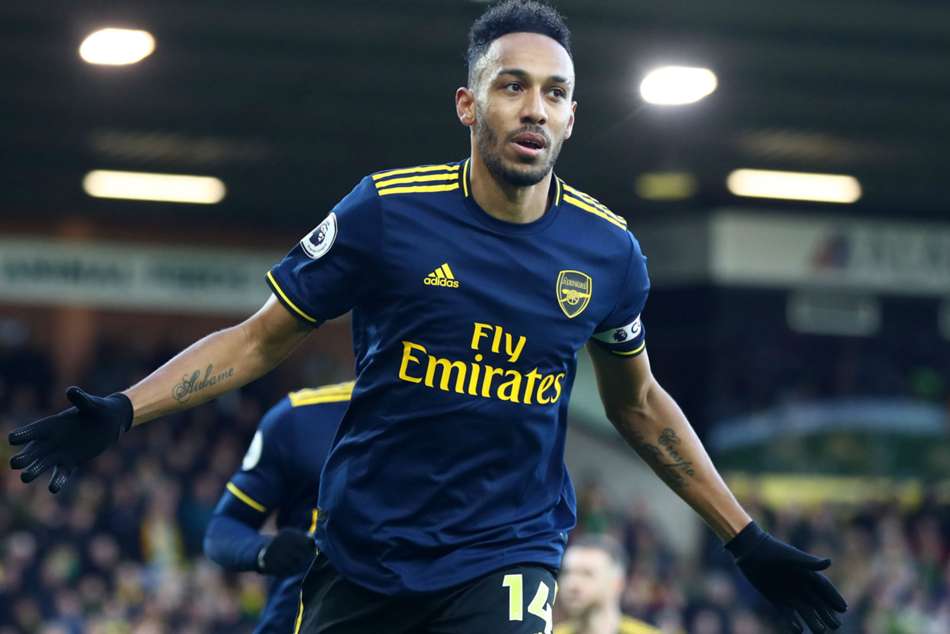 Arsenal, sitting eighth, are seven points adrift of fourth-placed Chelsea, but when asked if they can make the Champions League places Ljungberg, who won two Premier League titles and three FA Cups with the Gunners, replied: "100 per cent".

"People drop points here and there, we drop points, so it's a bit of a crazy league at the moment," he said. "But of course I think Arsenal can go back to the top four.

"I don't know if you saw it but when we went 1-0 down, the players weren't shaking their heads, they were actually going 'come on guys we can sort this out'. That shows they believe they are quality players.

"I'm extremely proud of the players that they came back twice, especially as they scored just before half-time. You get that and morale goes down but they came out fighting and got it done.

"We need to change a negative trend plus, with our run that was a difficult game and the players did really well."

6 - Arsenal are without a win in their last six Premier League games (D4 L2); this is their longest such streak within a single season since December 1994 under George Graham. Melancholy. pic.twitter.com/qDlSLXJOHN

Ljungberg revealed he is the process of finalising the makeup of his temporary backroom team and vowed to adopt a straightforward approach with Arsenal's players.

"Normally a pre-season is five-six weeks and you can implement how you want to play football but I don't have that," he explained.

"I just try to do small building blocks and try to change things in a slow tempo so people can understand and practice. Now players need to recover and we'll probably get one and a half sessions but that's football.

"I just try to make things simple as possible and hopefully we get better." 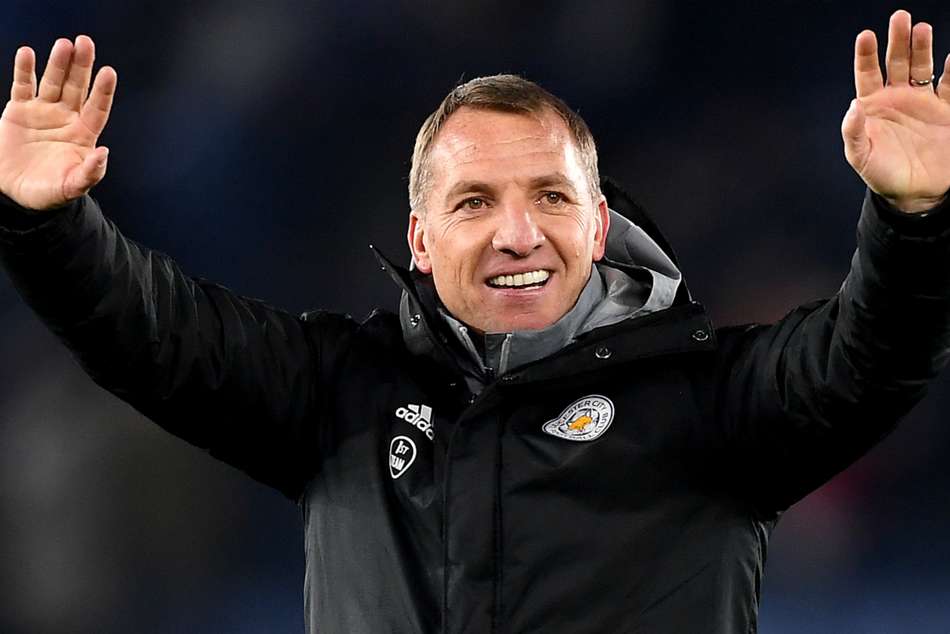 Ljungberg, who played for Arsenal between 1998 and 2007, admitted he has not looked too far into the future after being handed the reins following Emery's dismissal.

"I'm looking forward day by day and I'm honoured that they trusted me to do this," he added.

"I hope the club knows what I can and can't do. I'm trying to help the players as much as I can and that's how I see it.

"Of course I was proud and honoured to be allowed to stand there on the touchline and lead this great club."