Arsenal have no regrets over snubbing Arteta for Emery in 2018

London, December 21: Arsenal head of football Raul Sanllehi says there are no regrets at Emirates Stadium that new head coach Mikel Arteta was not appointed ahead of Unai Emery in 2018.

Former captain Arteta was unveiled as the new Gunners boss on Friday, leaving Manchester City, where he had served on Pep Guardiola's backroom team for three-and-a-half seasons.

The 37-year-old returns to London to find Arsenal struggling in mid-table, having endured a tough start to the season under Emery, who was sacked at the end of last month. 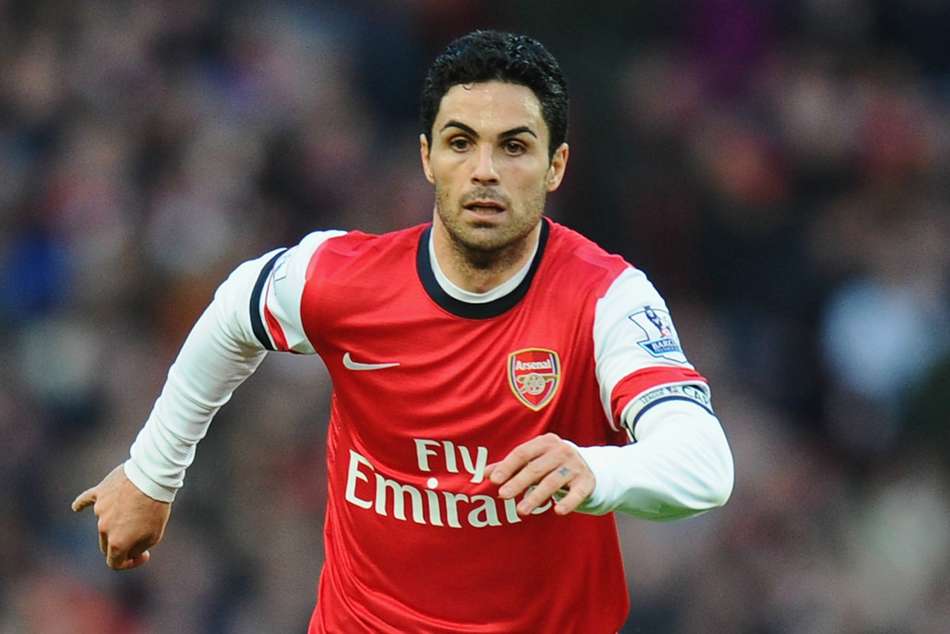 Emery arrived from Paris Saint-Germain upon Arsene Wenger's departure after the 2017-18 season, at which point Arteta was also in the running for the role.

But despite the way Emery's tenure panned out, Sanllehi is still content Arsenal made the best decision they could at the time, while backing Arteta as the ideal candidate for the club's future.

Asked if there were regrets, Sanllehi told reporters: "No, I do not like to look to the past.

"We are now conscious and convinced of what we are doing now."

63% - Mikel Arteta ended on the winning side in 63% of his appearances for Arsenal in the Premier League. Only four players in the club's history have a higher win percentage in the competition (min. 100 apps - Lauren, Cole, Overmars and Campbell). Pedigree. pic.twitter.com/roRFdAvwDs

Reports suggested City were unhappy with the nature of Arteta's move to Arsenal, although Guardiola and the club wished the departing coach well.

Pictures emerged of Arteta meeting with Arsenal officials days before the switch was completed, but Sanllehi believes the Gunners were "very respectful".

"In terms of the pictures, we didn't think it was such a great deal," he said.

"We have been publicly explaining openly we are in a process of looking for a head coach, and we have been seeing many and in the houses of many. It just happened this time there was a picture for whatever reason.

"In terms of Man City and given the tight relationship between Mikel and Pep, we have been very careful, extremely transparent and very respectful."

Discussing Arteta's aims, Sanllehi said Arsenal "need to be in the Champions League" after failing to qualify in the past three seasons. He added Arsenal would look to win the Premier League "eventually".