London, July 31: Mikel Arteta does not believe the FA Cup final will prove to be Pierre-Emerick Aubameyang's last game as an Arsenal player.

The Arsenal captain, who has one year left on his contract, hopes to help his side to a Wembley victory over rivals Chelsea on Saturday and secure his first piece of silverware since moving to London in January 2018.

Without a win, the Gunners will miss out on European football for the first time in 25 years. 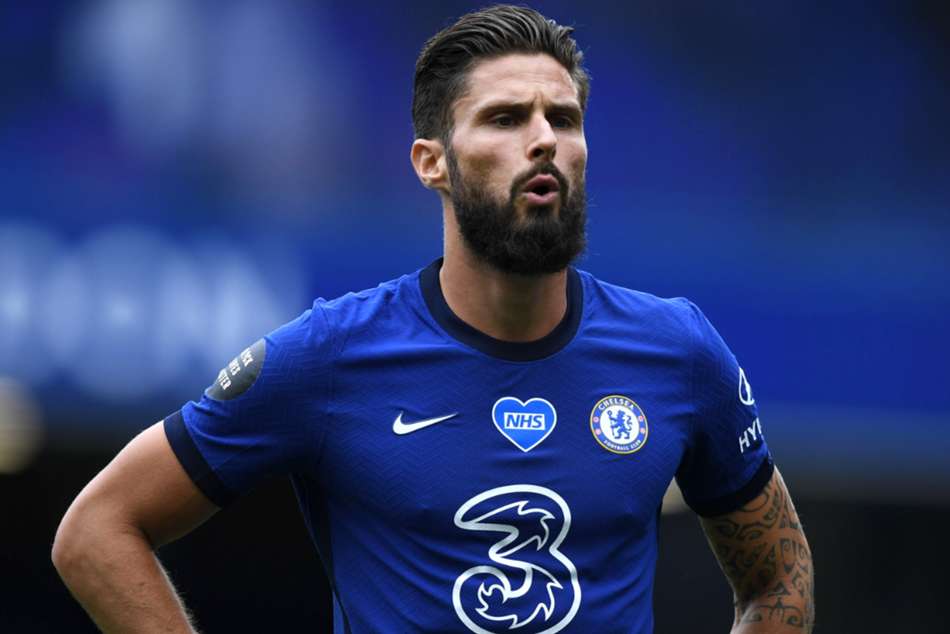 Arsenal v Chelsea: A chance to celebrate the undervalued excellence of Olivier Giroud

Arteta concedes continental football is essential for a club of Arsenal's size and remains optimistic that Aubameyang can be persuaded to stay, particularly if he lifts the cup.

"No, I don't have that feeling," he told reporters when asked if he thought it would be the Gabon international's last match for the club.

"It is a package at the end, you need to have a lot of ingredients on the table to persuade a player of his level to be at this football club.

"It is a massive day. I wouldn't like to talk or link too much these two factors but it is a reality obviously that financially it would be really helpful and obviously from the sporting side as well to play in Europe for this club is a must.

"Don't forget that he still has a contract here with us and we want to keep him and do it in a more long term but at the moment he is with us and I think he should be really proud of where he is as well.

"Winning a trophy helps to really believe and make you feel, 'Wow, I want more of those moments as well'. Absolutely [it can encourage Aubameyang to stay].

"If you are wearing the armband and you are able to lift that cup, it is such a moment and this is going to help for sure."

"When people write you off and you have the opportunity to show them a different you or something they have never seen before, that's motivation enough for me."

It truly was 'The Mertesacker Final'

The BFG himself tells his story ofmatch against Chelsea... pic.twitter.com/NgyJFG2Eiy

Aubameyang, 31, scored both goals in Arsenal's 2-0 semi-final win over Manchester City earlier this month and has been linked with a host of Europe's top clubs.

Arteta, who took over as head coach in December after Unai Emery's sacking, acknowledged the importance of lifting trophies in building relationships with key players.

He continued: "It generates the trust when you are winning titles. It generates moments when together you go through good emotions and it brings everybody together.

"There is lots of things about winning and winning a trophy which is so positive for any group and that makes it even more important. We have a great opportunity so let's go for it

"We are very excited, it is a special day in this country and in this competition and we are linked as a club by how many times we have won it.

"We want to do it again, it would be so special to do it in my first season in charge and, again, the boys are really excited and looking forward to the game."