Atletico led twice at the Mestalla on Friday before being held to a draw, which means they have won just one of their past seven games.

But Llorente, who scored his first goal for the club, said it was a result that could give Atletico a boost ahead of hosting Liverpool in the first leg of their last-16 tie.

"Every player likes scoring goals. I'm happy to have done so and to make the most of the chances the coach gives me," he said, via the club's website. 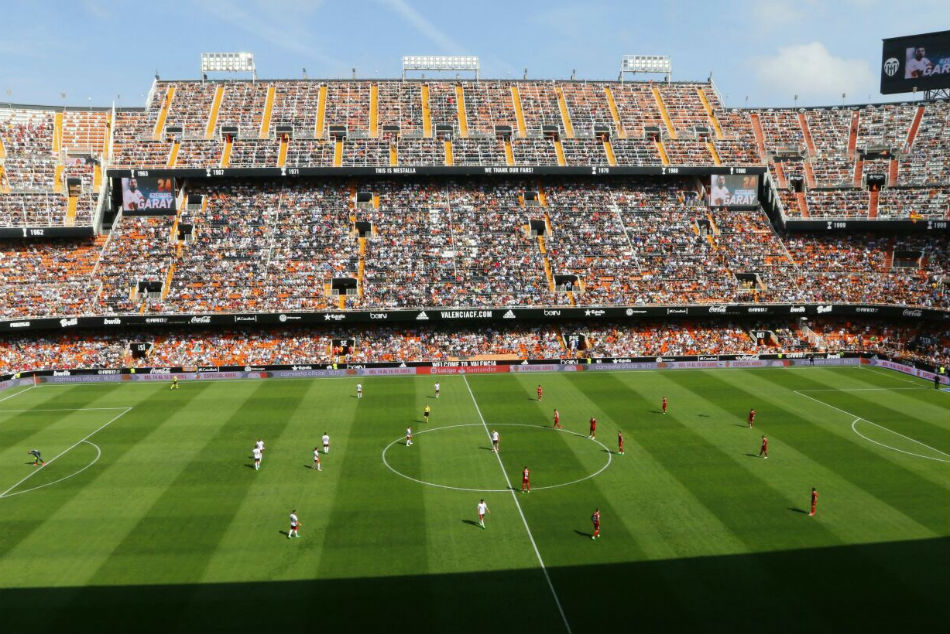 "Valencia are a great team and this match gives us confidence ahead of Tuesday's very important clash."

Atletico look set to battle for a top-four finish in La Liga, sitting two points adrift of third-placed Getafe and just one ahead of Sevilla.

Diego Simeone, who is under pressure as coach, was satisfied with his side's performance despite the draw.

"Both teams had many chances to score. We hurt them a lot on the break in the first half, whereas they created problems for us in the second," he said.

"It was a tough game against a team that haven't lost at their stadium. This is how we have to compete, because this is the way forward."