The hosts were seeking revenge following their 8-2 loss against the same opponents in the 2019-20 quarter-finals, but Bayern proved far too strong once again in the Group E opener between the two heavyweights.

Muller opened the scoring in that humbling defeat for Barca 13 months ago and did likewise in the first half at Camp Nou before Lewandowski's simple finish gave Bayern breathing space early in the second period.

Lewandowski doubled his tally late on to seal a routine win that moves the German champions into top spot after the first round of fixtures, while Barca sit bottom after Dynamo Kyiv and Benfica played out a goalless draw.

February. That was the last time @lewy_official failed to score in a competitive game. In February.pic.twitter.com/HX8L2sRSA8

Sergi Roberto was one of six players in Barca's line-up from the memorable previous clash between the sides and the wing-back blasted over a good chance in what was a bright start from the hosts.

Bayern soon started to get to grips with the game and would have been ahead if not for Marc-Andre ter Stegen's one-handed save to keep out a powerful Leroy Sane drive. 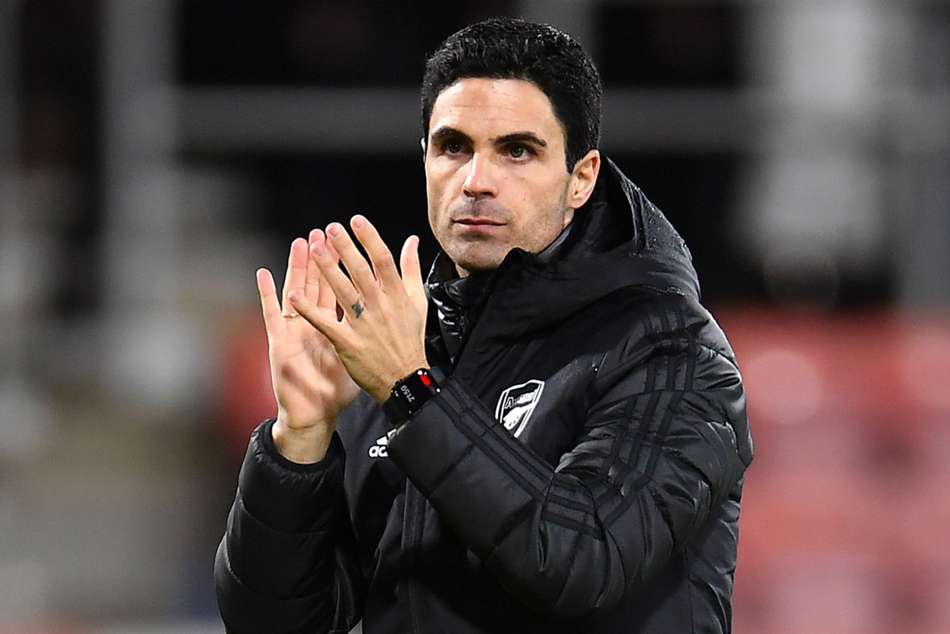 Arsenal keen on Julian Brandt: Why Arteta should sign him

Barca relied on some last-ditch defending to keep them level, but Muller found a way through after 34 minutes with a shot from outside the box that took a heavy deflection off Eric Garcia and left Ter Stegen wrong-footed.

Ter Stegen was again required early in the second half to keep out a low Sane shot after the winger, who had set up Muller's goal, waltzed his way through as Bayern pushed for a second. 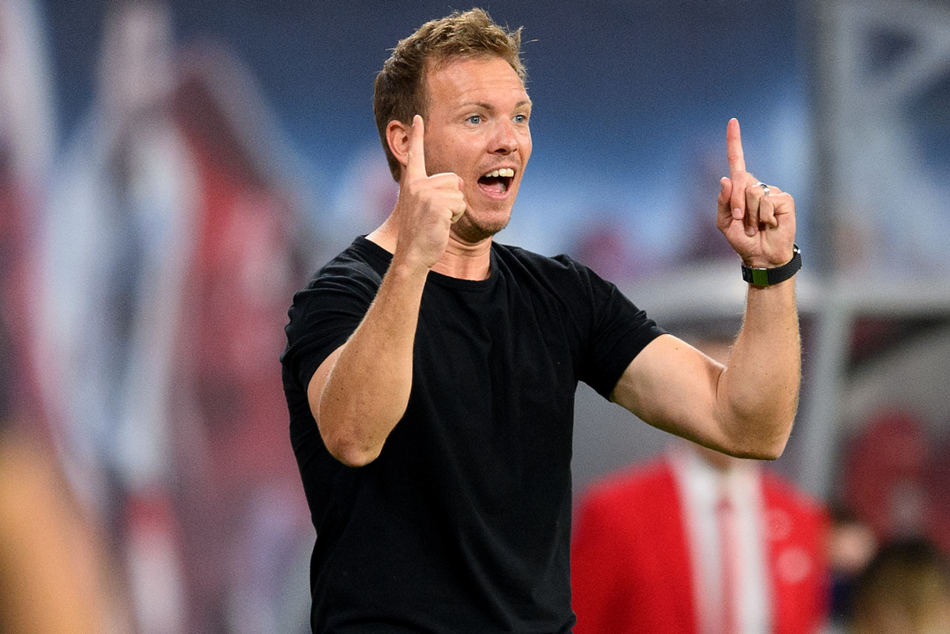 Nagelsmann: Barcelona are not much weaker without Messi 'extravagance'

That duly arrived after 56 minutes when Jamal Musiala's shot cannoned back off the post and Lewandowski was in the perfect position to prod the rebound into an unguarded net using the bottom of his boot.

Bayern were eager to add a third and they did so five minutes from time through Lewandowski, the prolific striker converting another rebound after Serge Gnabry this time rattled the post.