Barcelona set to sell star midfielder on a loss

Kolkata, February 11: As per reports in Spain, Barcelona have made up their mind on the future of Philippe Coutinho as they are prepared to sell him on a huge financial loss.

It is reported that the Spanish giants are prepared to off-load the Brazilian flop if their £77m for the 27-year-old is matched.

The Blaugrana signed him from Liverpool for a fee believed to be around £145m and are prepared to sell him for almost half that amount as he has failed to live up to expectations at Camp Nou. 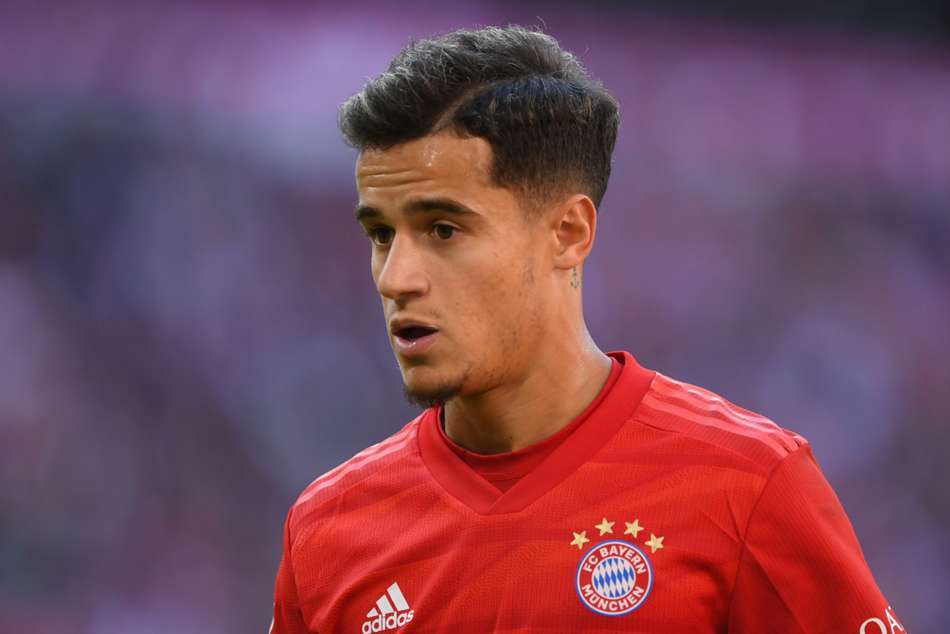 Coutinho is spending this season on loan at Bayern Munich who also had an option to make the deal permanent in the summer. And, it is presumed that that they will not use it.

With Barcelona eager to sell and also prepared to incur a massive loss, Manchester United should encash the opportunity. It is pretty much evident that they are in dire need of quality additions to their below-par squad and Coutinho's quality is undisputed even though his stock might have fallen.

Despite the fact that Coutinho's career graph has gone downward in the last couple of years, his times at Liverpool will always be remembered. He used to be the best player at Anfield post the era of Luis Suarez and Steven Gerrard.

Coutinho and United would be a match made in heaven right now. Both of them have fallen in recent times and they could help each other rise. But, the Brazilian might be against the idea of a move to Old Trafford due to his long association with rivals Liverpool who had a big role in his career.