London, February 16: Peter Stoger hailed the speed at which Michy Batshuayi has settled into life at Borussia Dortmund after the Chelsea loanee grabbed another double to secure a 3-2 Europa League win over Atalanta. 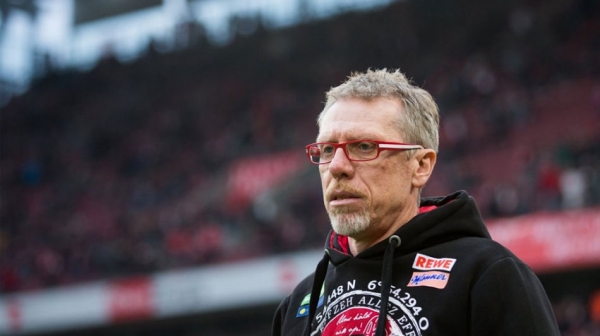 Dortmund lucky to have Batshuayi - Stoger

Batshuayi was deemed surplus to requirements at Stamford Bridge but he has hit the ground running with Dortmund, scoring five goals in three games to prove an able replacement for Pierre-Emerick Aubameyang.

After drawing Dortmund level just after the hour, Batshuayi was their match-winner once again with a stoppage-time goal that lifted the mood inside Signal Iduna Park.

"Michy is a real goalscorer," said Stoger. "It was a good move to bring him here.

"The question was: How well does he fit into the team, will he feel at home here? Things are looking good.

"He is well-liked, fully integrated and our goals as well as his personal goals align.

"Scoring goals is one thing, but working for the team and winning balls like he did for the opener makes him a great striker."

Despite the defeat, Atalanta boss Gian Piero Gasperini was upbeat about his side's display, Atalanta having come from a goal down to lead 2-1 thanks to a double from Josip Ilicic.

Batshuayi's late rescue mission put a slight dampener on things, but the coach believes the tie is well poised heading into the second leg.

"We played well in the first half and in the end we're not too downhearted - we're still alive," he said.

"Before the match we would have taken this result, even if we're a little bit mad about the circumstances.

"We were up 2-1 and should have done it a bit better. We did well against a team of Dortmund's class and unfortunately we were not able to prevent those last two goals.

"Dortmund are technically strong, but we had our chances. We turned the match around after the opener and I am pleased with the 90 minutes, a match of the highest level. We would just have liked to avoid that last goal."