Manchester, July 7: Beth Mead's first-half strike earned England a 1-0 win over Austria on Wednesday (July 6) in the opening match of the Women's Euro 2022.

Playing in front of a crowd of 68,871 at Old Trafford – a new record for a match in this competition – much-fancied England failed to sparkle but got the job done. 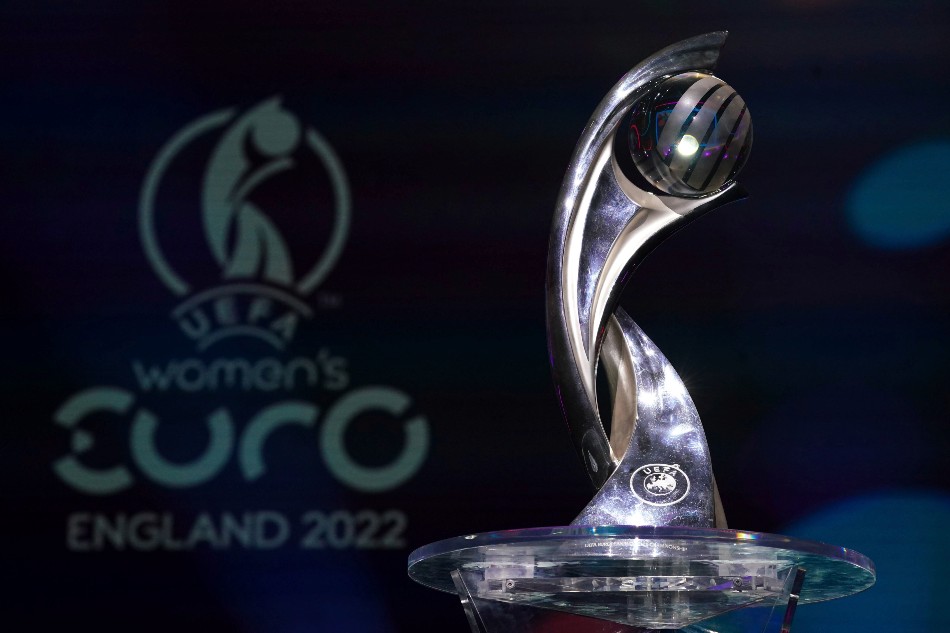 Austria defender Carina Wenninger appeared to hook the ball off the line and against the crossbar, but goal-line technology awarded it to give the host nation lift-off.

England spent much of the game on top without extending their lead, which almost came back to haunt them when Mary Earps was called into action to deny Barbara Dunst.

The Lionesses, aiming to win their first major tournament, are now unbeaten in 15 matches and top Group A ahead of Northern Ireland's meeting with Norway on Thursday.