By Sajith B Warrier
Updated: Saturday, May 7, 2022, 10:55 [IST]
oi-Sajith B Warrier
A consortium led by Los Angeles Dodgers part-owner Todd Boehly have agreed to buy Chelsea.

Bengaluru, May 7: In a move signalling the end of Roman Abramovich era, Premier League club Chelsea have agreed to terms for the sale of the club to an ownership group led by Todd Boehly, Clearlake Capital, Mark Walter and Hansjoerg Wyss for £4.25billion.

The Boehly-led consortium had moved clear in the race to buy the Blues after being selected as the preferred bidder despite a last-ditch higher offer from British billionaire Jim Ratcliffe.

Groups led by Boston Celtics co-owner Stephen Pagliuca and former British Airways chairman Martin Broughton were earlier eliminated from the bidding process while a consortium led by Chicago Cubs owners the Ricketts family pulled out of the bidding war.

The takeover, which promises investment of £1.75billion into the club, is expected to be completed later this month, subject to receiving the required approvals.

In a statement released by the club on its website in the wee hours of Saturday, Chelsea said: "Of the total investment being made, £2.5billion will be applied to purchase the shares in the club and such proceeds will be deposited into a frozen UK bank account with the intention to donate 100 per cent to charitable causes as confirmed by Abramovich.

"UK Government approval will be required for the proceeds to be transferred from the frozen UK bank account.

"In addition, the proposed new owners will commit £1.75bn in further investment for the benefit of the club. This includes investments in Stamford Bridge, the academy, the women's team and Kingsmeadow and continued funding for the Chelsea Foundation.

"The sale is expected to complete in late May subject to all necessary regulatory approvals. More details will be provided at that time."

Boehly is a part-owner of the Los Angeles Dodgers, the biggest spenders in Major League Baseball.

Chelsea will have new American owners.

The announcement comes with just over three weeks remaining on the Stamford Bridge-based club's current operating licence, which expires on May 31.

Russian owner Abramovich had put the club up for sale in early March following his country's invasion of Ukraine. 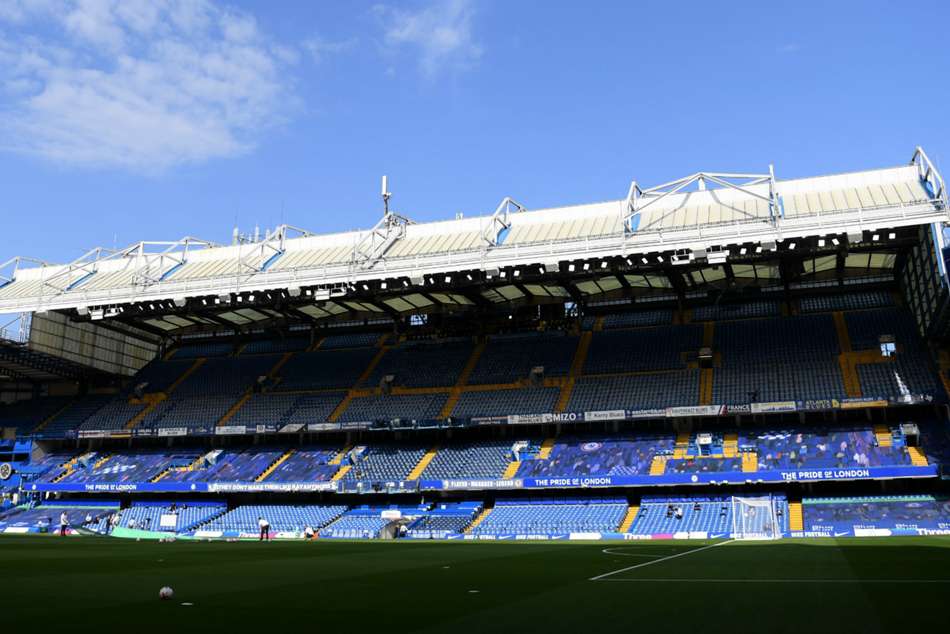 Abramovich had cleared the path for the takeover on Thursday (May 5) itself after dismissing reports he wanted a loan given to the club, reportedly worth 1.5 billion pounds ($1.9 billion), to be repaid.

The statement confirmed all proceeds would be placed in a frozen UK bank account and Abramovich, who is currently subject to sanctions by the British government, would donate all of the proceeds to charitable causes.

UEFA Champions League winners Chelsea lost to Real Madrid in the quarterfinals, while they are still in the top-four race of Premier League (currently third on points table) and have entered the final of FA Cup where they will take on Liverpool in the final on May 14.