Dortmund, June 7: Borussia Dortmund strengthened their grip on second place in the Bundesliga with a 1-0 win over Hertha Berlin that will be best remembered for a show of pre-match unity.

With protests continuing across the United States and the rest of the world following the death of African American George Floyd last week, both sets of players and coaches for Dortmund and Hertha took a knee in support of the Black Lives Matter movement prior to kick-off. 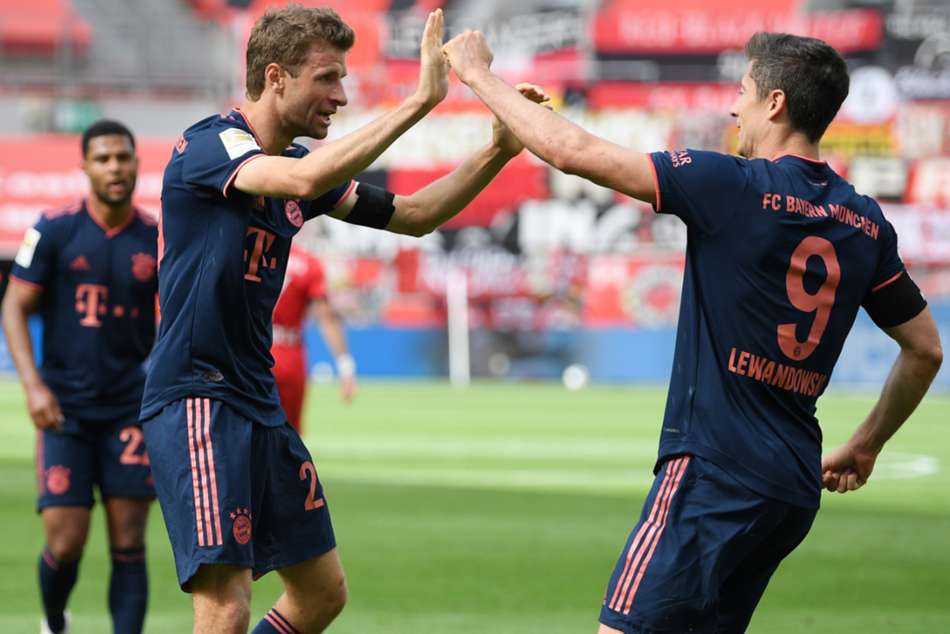 There was little to inspire once the contest got going, with a lacklustre Dortmund guilty of wasting promising opportunities, last week's hat-trick hero Jadon Sancho missing a sitter in the second half before being denied by Rune Jarstein late on.

However, Emre Can spared Sancho's blushes as he struck the decisive goal in the 57th minute to put Dortmund four points clear of third-placed RB Leipzig. They are seven points behind leaders Bayern Munich, whose coronation as champions for the eighth successive season is on the horizon.

Dortmund did the majority of the pressing for most of the first half, but the continued absence of Erling Haaland through injury was keenly felt. 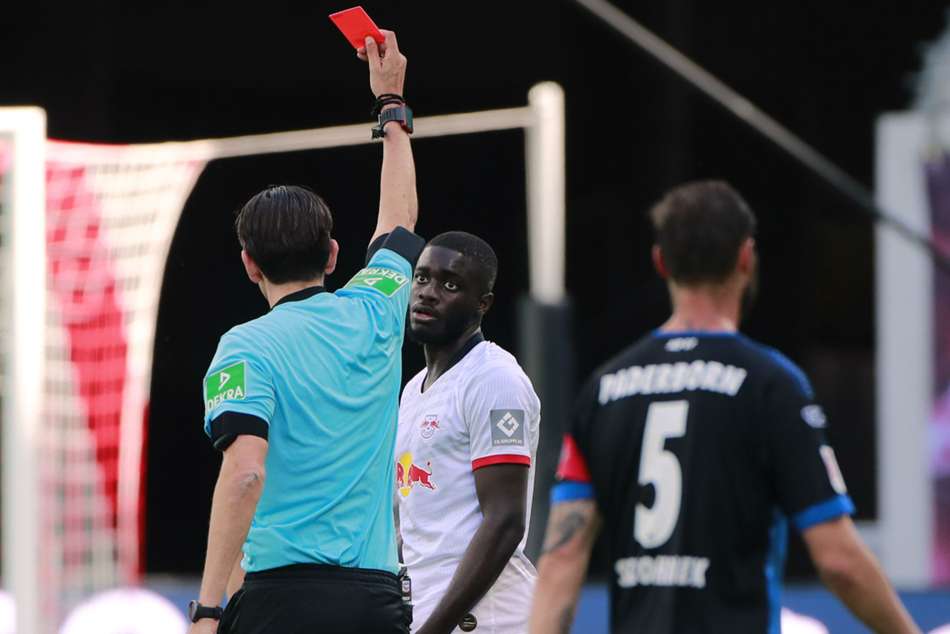 Thorgan Hazard lashed wide of the near post in the 21st minute and Julian Brandt wasted a clear opportunity two minutes later as Dortmund failed to register a shot on target in the first half.

The hosts should have been ahead within six minutes of the restart, but one of their best passages of play went unrewarded as Sancho shot narrowly wide from point-blank range after being teed up by Hazard at the end of a slick attacking move.

Dortmund were almost punished for Sancho's profligacy but Hertha substitute Alexander Esswein flashed wide at the end of a quick counter-attack.

However, the break in the deadlock finally came as Can met Brandt's clever headed lay-off with a first-time finish into the bottom-right corner.

Dortmund had a late penalty appeal rejected by VAR before Sancho jinked in from the left and played a one-two with Raphael Guerreiro, only to somehow be thwarted by the legs of Jarstein.

Lucien Favre's men never saw their lead threatened, though, and easily saw out a win that means they can breathe significantly easier as the battle for Champions League football nears its conclusion.