Bengaluru, April 12: Villarreal had headlined the first-leg quarterfinals of UEFA Champions League with an upset 1-0 win over Bayern Munich at home.

Villarreal manager Unai Emery, an expert in defending slender leads, now has expectations of the La Liga side making it to the last-four of Europe's premier club competition in 16 years. But ex-Spanish international Jofre Mateu begs to differ.

In the first-leg quarterfinal at Castellon, Arnaut Danjuma scored the only goal of the game as Villarreal edged past an out-of-sorts Bayern. 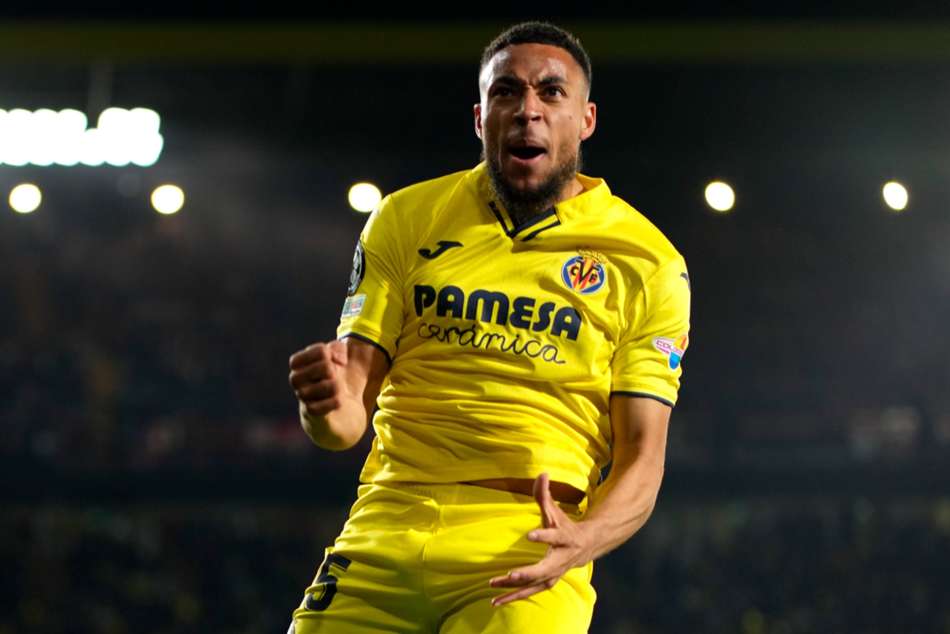 The Yellow Submarine, who were playing in their first last-eight tie since the 2008-09 season, owe it to Danjuma's sixth Champions League goal of the season.

As the stage is set for the second-leg quarterfinal at Bayern Munich's home at Allianz Arena on Tuesday (April 12), Villarreal have the chance to reach Champions League semifinal for the first time since 2006, where they lost to Arsenal.

However, Mateu believes Villarreal are going to pay the price at Allianz Arena if Emery holds on to his usual defensive tactics.

"What Unai (Emery) loves to do always isn't possible in Munich. At the Allianz Arena, Villarreal won't be able to play their usual game. Under Emery, they generally have a control over the proceedings, just keeping the ball and sometimes even walking.

"But it'll be tough against Bayern, that too at their home. They won't allow you to have the rhythm. They'll force you run a lot and when Bayern is in that mood, it isn't easy to beat them," Mateu told a group of selected journalists in a virtual interaction hosted by Sony Sports Network, who have the broadcasting rights of Champions League in India.

Bayern were favourites in the first-leg as well, but Julian Naglesmann's side were done in by a combination of slapstick defending and toothless attacking.

Emery's men were outstanding at home and would have been disappointed not to have given themselves a healthier lead to take to Bavaria, a factor which Mateu says is going to cost them dear.

"Villarreal had more chances in in the first leg and they didn't capitalise on it. So they're definitely going to pay the price for it. 1-0 is too short a lead when you play in Munich. Villarreal play a tactically different game.

"Emery has been a hard-taskmaster and good at defending, but against Bayern, in Munich, Villarreal will find it tough. If you aren't putting pressure on Bayern they're going to run over you," added Mateu, who has plied his trade in La Liga with Barcelona, Levante, Espanyol, Murcia, Rayo Vallecano and Valladolid.

Jofre Mateu had stints in ISL as well.

While tipping Real Madrid, Manchester City, Bayern Munich and Liverpool as the four teams to reach Champions League semifinals, Mateu lavished praised on Karim Benzema, who scored a hat-trick in the first-leg quarterfinal against Chelsea. 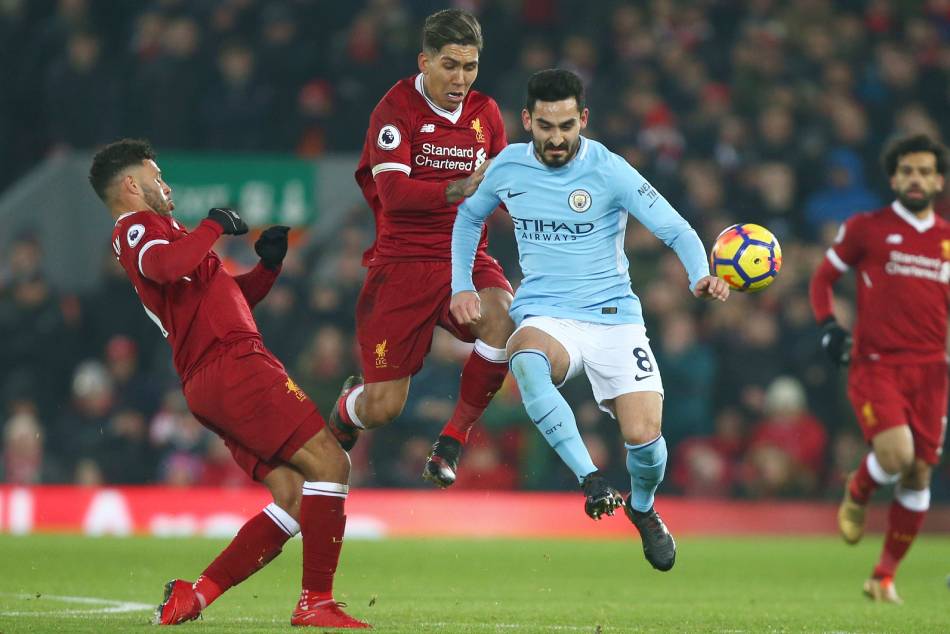 "Right now, he's in best form. I think he's the biggest players in terms of influencing his team and comes close to someone like Lionel Messi in that aspect.

"Real Madrid with Benzema in their ranks is a different team altogether. Without him, they're not the same as we saw in theie 0-4 loss to Barcelona in the El Clasico.

"Whatever you demand from from an attacking player, he gives you. He's clever, he can run and just turn it on. He's a complete package," Mateu signed off.

Where to watch Champions League