London, December 10: Champions League holders Liverpool need at least a point against Salzburg to secure their progression from Group E, though they will come up against an Erling Haaland in sensational form.

Salzburg's youngster has found the net in all of their group games so far this season and will become the first player to convert in his first six Champions League appearances should he score for Salzburg against the Reds.

Barcelona have top spot in Group F secured but Inter still have it all to play for on Tuesday as they look to edge out Borussia Dortmund.

To make matters easy for Inter, Antonio Conte's side have no Lionel Messi to worry about, with Ernesto Valverde resting Barca's talisman. 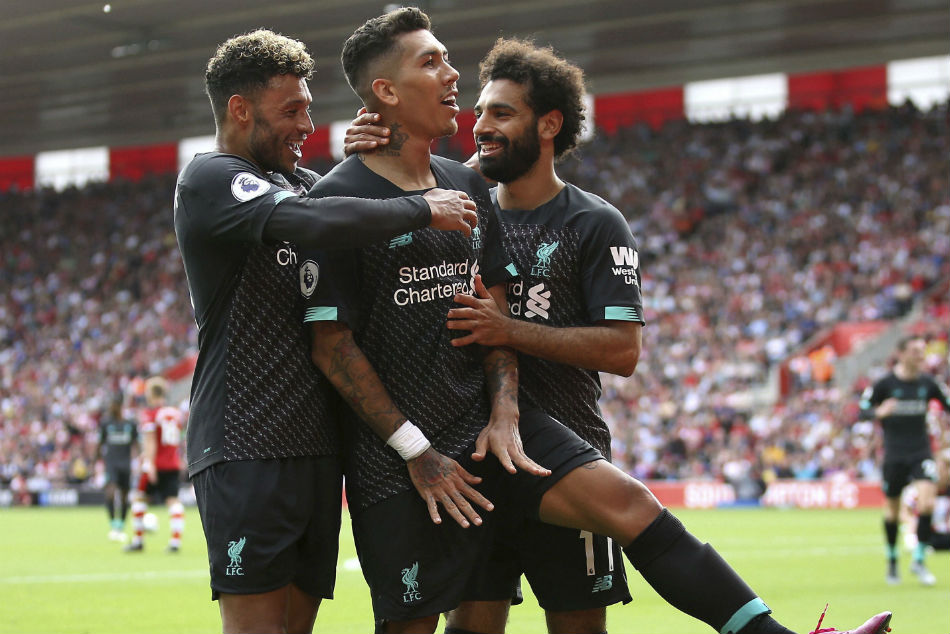 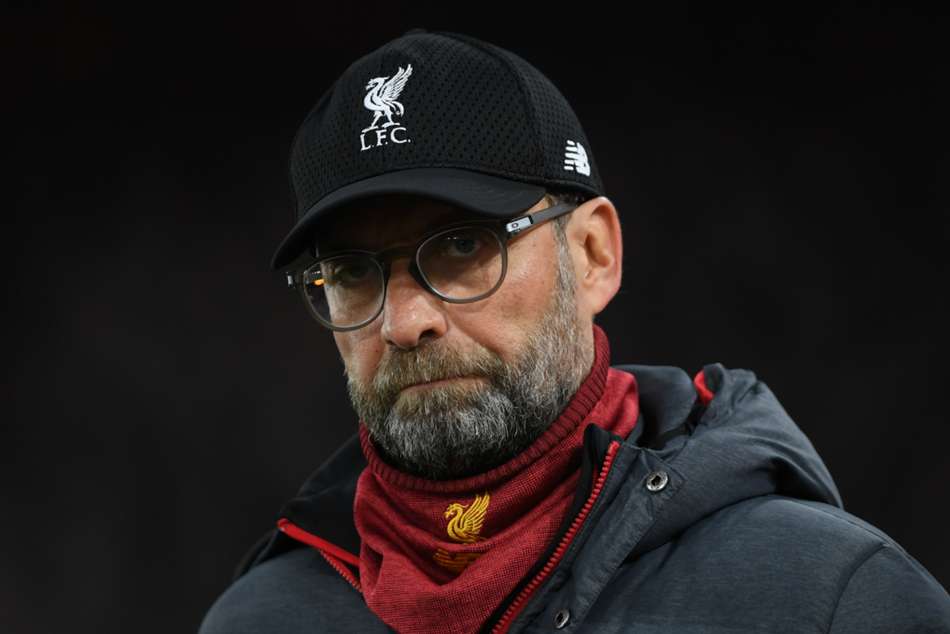 Klopp in 'competition mood' as he confronts translator at media conference

Chelsea will look to end a five-match winless run at home in the Champions League to ensure their place in the last 16, while Dortmund are aiming to reach the second round in consecutive seasons for the first time since 2015.

8 - Salzburg's Haaland has scored eight goals from five appearances in this season's Champions League. No player has ever scored in their first six matches in the competition.

11 - Since the start of the 2017-18 campaign, the two players with the most Champions League assists are Liverpool duo Roberto Firmino and James Milner, with 11 each.

16 - Only Tottenham (17) and Bayern Munich (21) have scored more goals than Salzburg's 16 in this season's competition.

2 - Liverpool have only won two of their 11 most recent Champions League away group stage games, losing four of the past five. The Reds last won consecutive group matches on the road in the competition back in September 2008.

6 - Carlo Ancelotti appears to be under pressure at Napoli, though his side are unbeaten in their past six home matches in the Champions League.

14 - Dries Mertens, who wears number 14 for Napoli, has been involved in 14 goals in his past 14 Champions League starts, scoring 10 times and providing four assists.

0 - Inter have never lost a home game against Spanish teams in the Champions League or European Cup.

0 - Barca have failed to score in two Champions League matches this season. Never before in the competition have they fired blanks in three group games in a single campaign.

13 - Dortmund are unbeaten in 13 of their past 15 Champions League group stage matches at Signal Iduna Park, winning eight times.

3 - Julian Brandt already has three assists for Dortmund in Group F. The playmaker failed to assist a single Champions League goal for Bayer Leverkusen in 21 appearances between 2014 and 2017.

22 - Slavia have failed to score with each of their 22 most recent shots from open play in the Champions League, with their goal in a 3-1 defeat to Inter on matchday coming via a penalty by Tomas Soucek.

1 - Victory for Zenit would see the Russian side reach the knockout stages in successive appearances in the Champions League for the first time.

29 - Both teams have scored 29 per cent of their Champions League goals from outside of the box so far this season.

88 - Leipzig have scored 88 per cent of their Champions League goals this season in the second half of matches, while their only goal in the first half came in added time against Zenit.

80 - Dayot Upamecano has made 80 progressive ball carries upfield this season in the UEFA Champions League - more than any other player.

5 - Chelsea are winless in their past five Champions League games at Stamford Bridge. It is their longest run without a home win in the competition.

10 - Willian has netted 10 goals for Chelsea in the tournament. If he scores against Lille, it would make him their outright fourth-highest scorer in the competition, behind Didier Drogba (36), current coach Frank Lampard (23) and Nicolas Anelka (12).

1 - Lille have taken just one point in the Champions League this season. Under the current group stage format, the only French side with fewer in a single campaign in the competition was Marseille in 2013-14 (0).

9 - Since the start of last season, only three teams have managed more wins in the Champions League than Ajax, who have nine victories under their belts in that time.

52 - Excluding own goals, Hakim Ziyech has either scored or assisted 52 per cent of Ajax's goals in the Champions League in 2019.

143 - Quincy Promes averages a goal every 143 minutes in the Champions League, placing him behind only Ruud van Nistelrooy (109) in terms of Dutch players in the competition.